Yeh Jawaani Hai Deewani is the love story between two people who are very different from each other, neither wrong in their opinions, just different. Naina Talwar, portrayed by Deepika Padukone, is a hard working straight-A student headed to medical school who’s never had time to enjoy life. Kabir Thapar aka Bunny, played by Ranbir Kapoor, is a travel loving charmer who’s always up for a good time and lives life on his terms. When Naina randomly meets the wild child from her school years, Aditi (Kalki Koechlin) at the super market she begins to regret the life her parents chose for her, she wants to enjoy life like Aditi and her friends Bunny and Avi (Adiya Roy Kapoor).

Here is where Yeh Jawaani Hai Deewani turns into a modern version of everyone’s favorite movie, Dilwale Dhulhaniya Le Jayenge but instead of begging her parents for permission, Naina leaves a note for her mother and heads off to a trek in Manali with Aditi and the gang. Basically, flirtatious boy meets nerdy girl, girl falls in love during great adventure, they separate at the end of the trip which marked the end of their youth only to meet again at wild-child-Aditi’s wedding 8 years later. 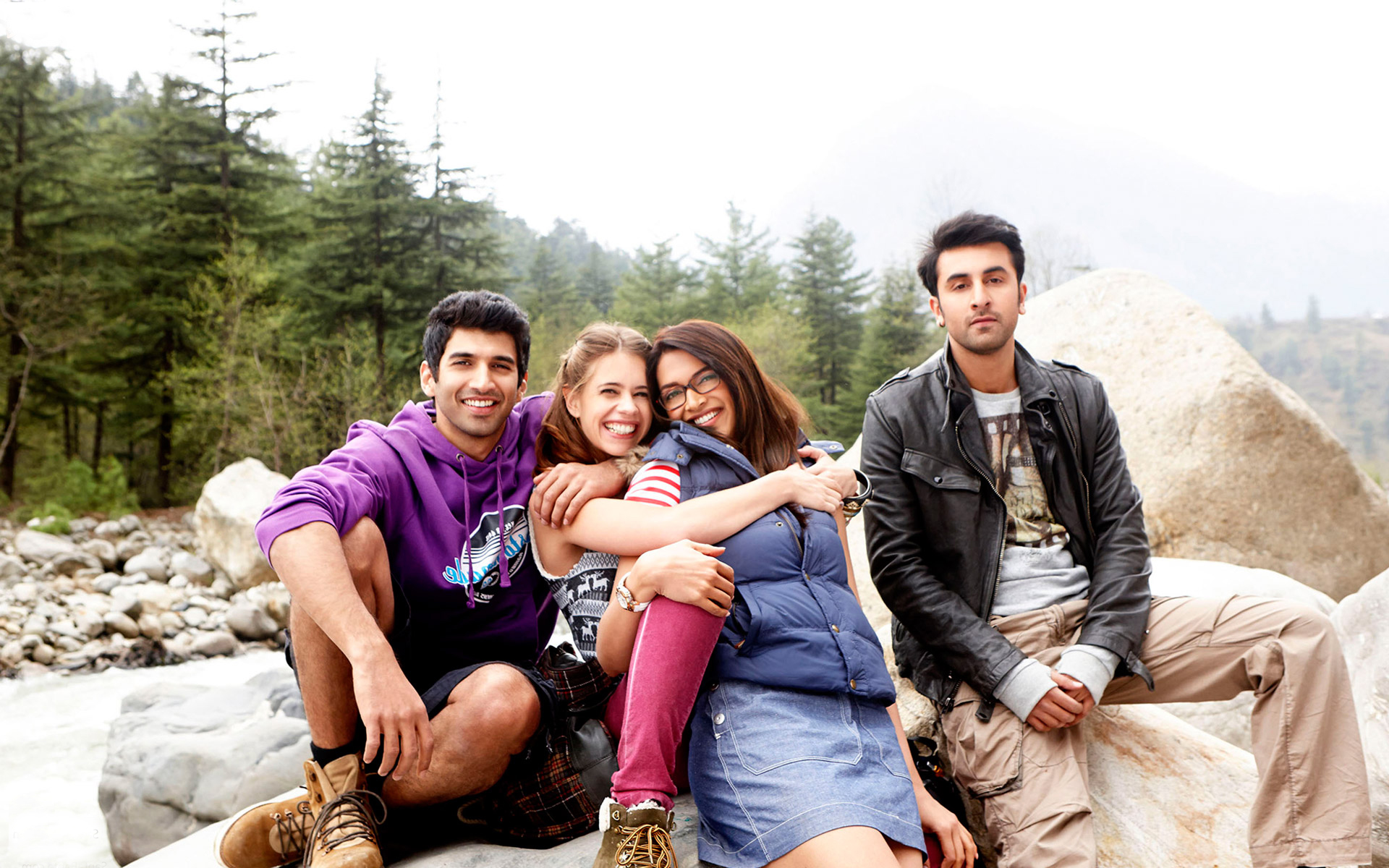 The first half of the film will have you falling in love, it’s sweet, magical, the dialogues are hilarious and well delivered. The second half is where audiences may have mixed feelings about the movie. Some may want more twists and turns that keep the story moving while others may enjoy the realism of the situation. It is the second half of the film that drags slightly, it seems a bit boring but perhaps we are so used to extreme measures of drama that keep apart two lovers we can’t appreciate the realistic situation in Yeh Jawaani Hai Deewani.

Audiences may enjoy the fact that they can relate to Naina and Bunny, real life doesn’t have all these drama filled moments sometimes two people are too different for things to work out. There isn’t fireworks and fairy dust when you fall in love, love is just with someone you enjoy spending time with, it’s with someone that understands you. Audiences can connect with how Naina, Bunny, Aditi and Avi grow and how their feelings develop over the  years. They rekindle their friendship and revive the love they had for each other when they meet 8 years later. The second half is all about understanding who you are, what you want out of life and coming home to where you belong.

Deepika Padukone does an amazing job as the sweet and shy Naina, she fits the role perfectly and Ranbir Kapoor is just as pleasing to watch. Not to mention that the two stars have great chemistry and look great on screen together. Kalki and Aditya once again prove their talents in this this film and Kunaal Roy Kapoor’s appearance in the second half of the film was quite adorable. Farooq Sheikh does justice to the role of Bunny’s father, his chemistry with Ranbir will have you shed a tear during their father-son moments.

The soundtrack to the flick supported the movie well in moving the storyline along but out of context the song lyrics may not make sense. The lyrics are something to watch out for, they’re fun and silly at times. Of course Madhuri Dixit was absolutely stunning in her item number, “Ghagra!” The cinematography was a beautiful job by V. Maniknandan, the shots in Manali were gorgeous. The fashion was well put together and it made a significant difference in depicting the changes in each characters personality. 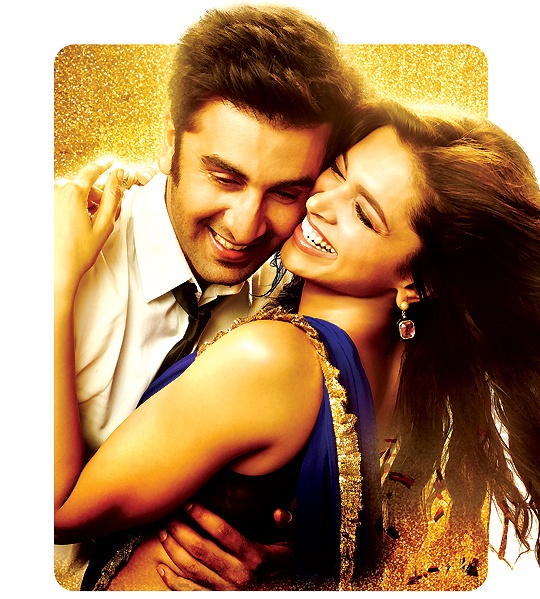 Over all the movie was well worth the money, Yeh Jawaani Hai Deewani is a sweet love story that will leave you walking out of the theater smiling. It’s not a life changing film or a preachy film, it’s simply a feel good film and definitely not as predictable as you would expect it to be. Do check it out for a good time, Yeh Jawaani Hai Deewani is the perfect movie to begin this summer with!