In true Olympic spirit, athlete Milkha Singh, aka ‘The Flying Sikh’ is set to achieve new feats once again when his incredible life story is given the silver screen treatment in Viacom18 Motion Pictures’ film Bhaag Milkha Bhaag, releasing on 12th July 2013!

Many recall Milkha Singh as a world champion in the 400 meters, who infamously lost the penultimate race of his life – the 400 meters final at the Rome Olympics – but won in LIFE!

Milkha Singh’s life is a portrait of professional triumph over personal tragedy. The film attempts to understand a catastrophic loss that was deemed a sure victory and explores through the darkness of disgrace Milkha Singh’s redemption and catharsis that came when he confronted his past.

This iridescent tale winds through the plagues of a bloody civil war where Milkha’s family were brutally killed during the tumultuous India-Pakistan Partition era resulting in a lost childhood, homelessness, a life of petty crime, right through to victories hard won and easily lost.
The film draws an intricate image of human trials, setbacks and fate leveraged against the sheer power of will as Milkha Singh evocatively illustrates that true victory lies in racing with one’s troubles and not in running away from them. 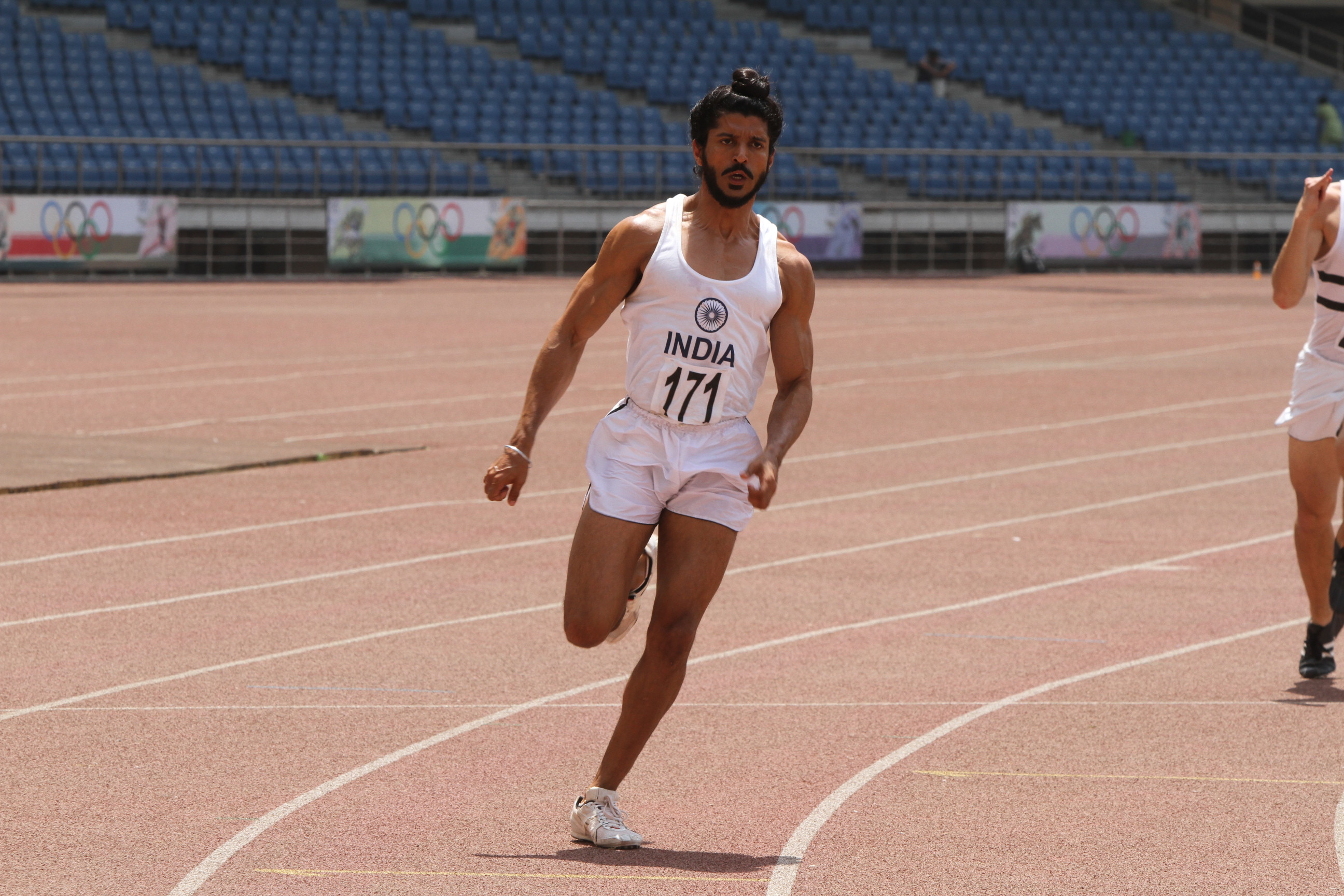 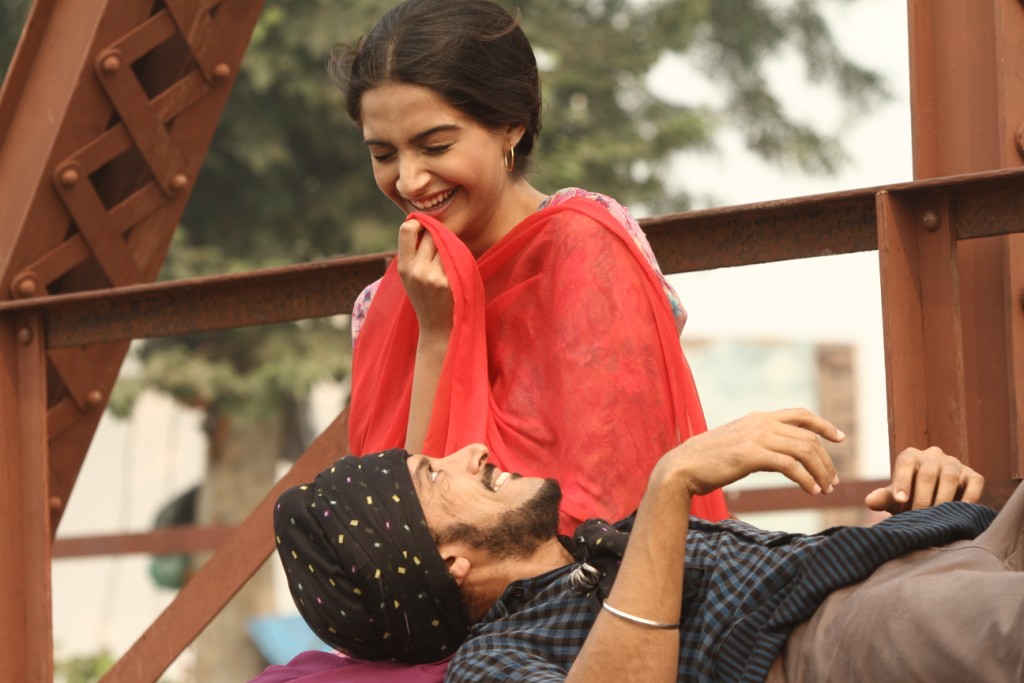 The film stars India’s most versatile multi-star, the critically acclaimed actor, producer, singer, writer, director and musician Farhan Akhtar  who essays the role of Milkha Singh for what is described as Farhan’s most demanding performance to date.

He is joined by Sonam Kapoor , Art Malik , Rebecca Breeds and is directed by Rakeysh Omprakash Mehra! The inspirational story is penned by Prasoon Joshi and the soundtrack is composed by the award-winning trio Shankar–Ehsaan–Loy. Bhaag Milkha Bhaag will see Milkha fly, fall and rise, bruise his soul but not his will to survive. Bhaag Milkha Bhaag releases worldwide on 12th July 2013!