Aashiqui 2’s “Tum Hi Ho” has been a mega hit this year so of course urban artists have started to work their magic in remaking the well loved track to bring it up a notch. Jay Mo has done the same with his English remix of “Tum Hi Ho.” Check out the remix and let us know what you think of the track!

At the age of 10 he released his debut album in Ghana and at 16 he composed the World Cup 2006 anthem for the Ghana Football team. Clearly, music has been Jay Mo‘s life! In more recent times he has been producing and directing music videos in Hollywood, and in Jan 2012, Jay hit scene with his track ‘With us Or Against Us‘ alongside Pop Urban sensation Arjun. On April 29th Jay released his debut solo track ‘ Naal Aaja’ a Punjabi Hip Hop RnB fusion. The video which was filmed in Hollywood was also directed by Jason Mohan ( Jay Mo). 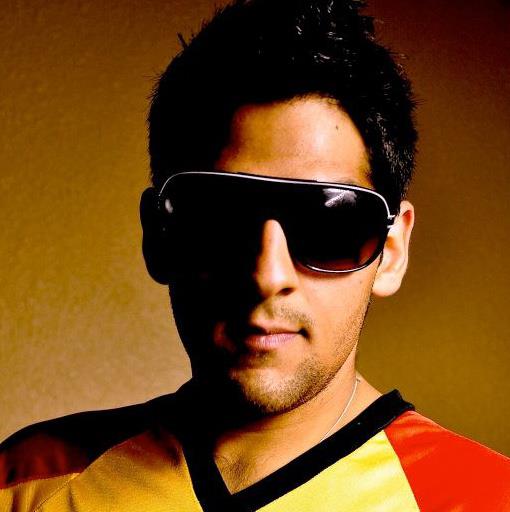 Be sure to keep it locked on Urban Asian for more updates on Jay Mo!