Mainstream urban desi artist, Jay Deala has released his international debut album, Sincerely, Jay Deala. Sincerely, Jay Deala is a letter based on Jay’s life. An album of self-expression that exposes the true essence of Deala through a personal narrative style and the rhythmic style of hip-hop, Jay Deala reveals more than he ever has in recent mix tape projects.

With every song speaking about a different personal issue connected to Deala, he feels that he can connect with “everyone someway or somehow, even if it’s only one track on the album,” says Jay Deala.

Standing out from most hip-hop artists in the Canadian market, Jay Deala truly represents the balance between working within both the corporate world by day; then by night a hard working hip-hop artist always trying to perfect his craft and move beyond the times. Sincerely Jay Deala will be considered one of the most notarized albums to date from the South Asian urban music industry. 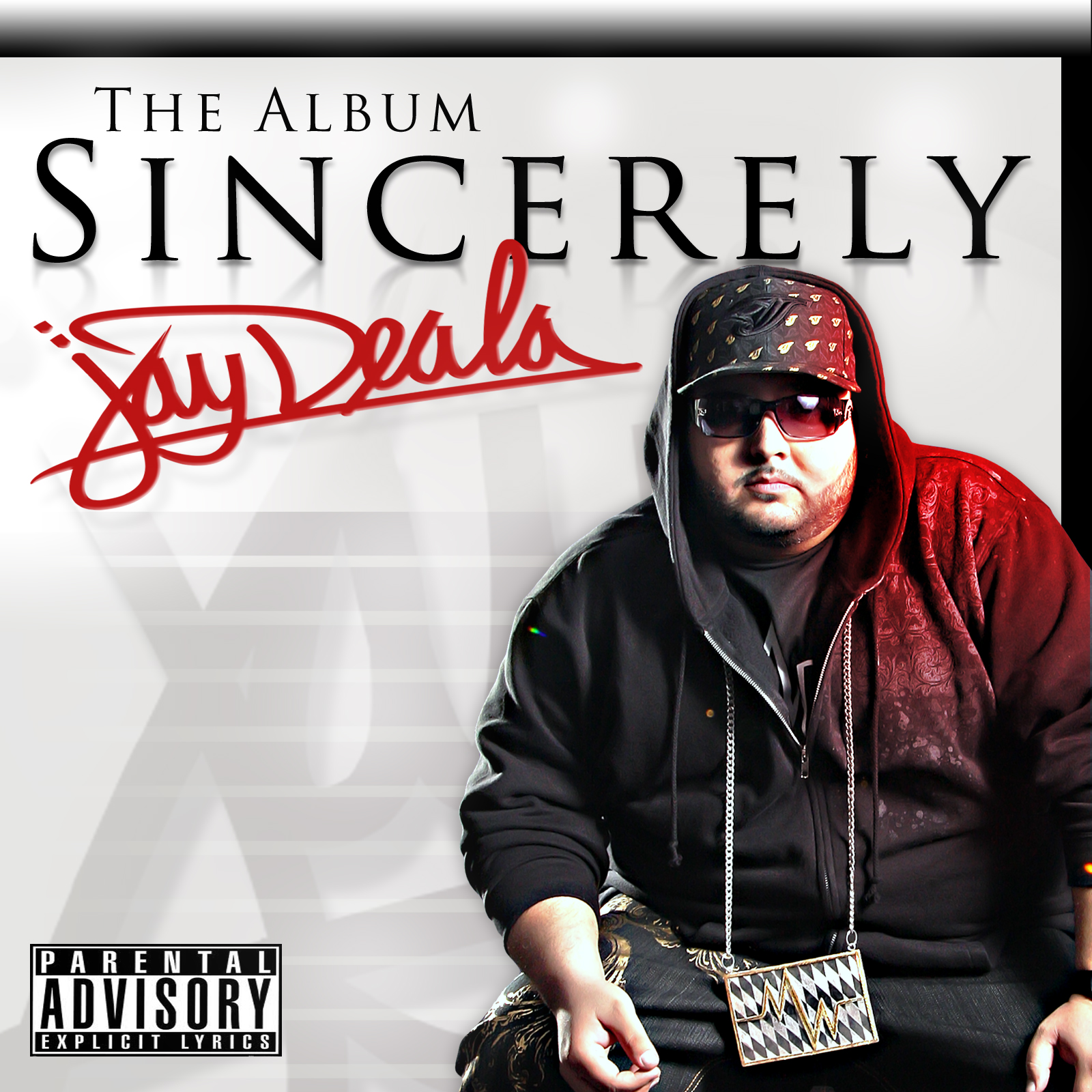 “Yes, I work in the financial industry. Yes, I run my own car dealership and yes, I am a hip-hop artist in Canada. What’s wrong with that? I stay on my grind, I hustle. This is me. Sincerely, Jay Deala tells the story about my day-to-day life and how it’s not all about the cars, the women and the smoke and mirrors of the industry. This album is reaching out to my fellow hip-hop artists who work a nine to five job and also hustle in the music industry,” says Jay Deala.

Known and respected throughout the Indian community, Deala has created a loyal following that defines him as the first mainstream hip-hop artists from the Canadian Indian community. What do you guys think of this new side of Jay Deala?