UrbanAsian chatted with the very sexy and beautiful Actress and fashionista Evelyn Sharma! After the super success of Rohan Sippy’s Nautanki Saala and her much-appreciated performance with Ayushmann Khurranna in the number Dil Ki Toh Lag Gayi, Sharma is being noticed all over again in Bollywood’s latest blockbuster – Ayan Mukherji’s Yeh Jawaani Hai Deewani. 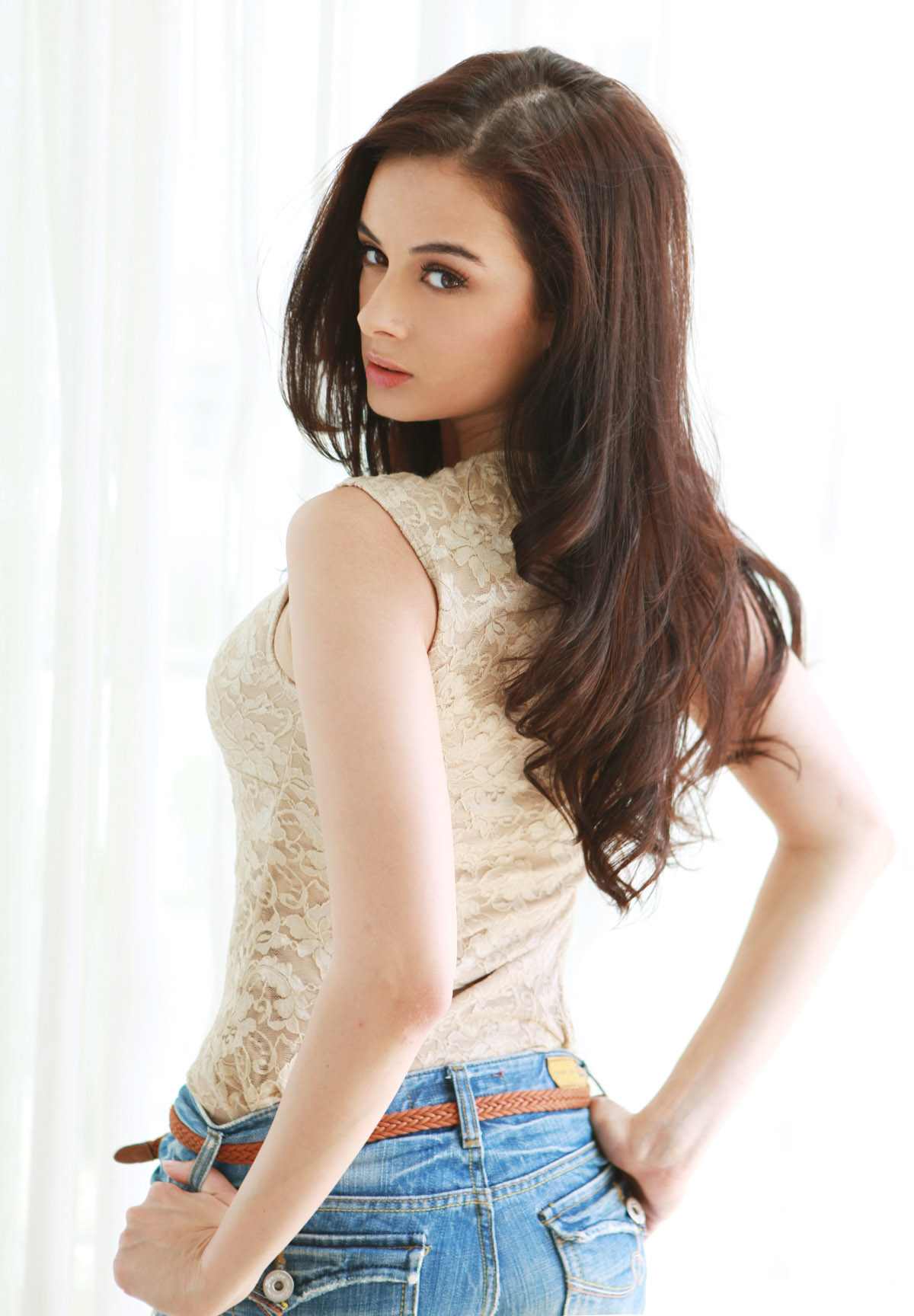 Sharing the same screen as Ranbir Kapoor and Deepika Padukone – how much of it was fun and how much nervousness?

– Shooting for YJHD was nerve wrecking haha I was the only newcomer in this fantastic cast of experienced actors and my I had just started learning Hindi when we started shooting last year! I really wanted to give my best and deliver a great performance as Lara. Thankfully everyone was super nice and Ranbir is such a amazing person who makes it easy to work with. After my initial shyness I felt as ease whenever on set and Ayan gave perfect directions to what he wanted. We all became really close and the shoot felt like an actual trekking trip of a bunch of friends haha

Any particular tips you had received on set?

– Yes. Ranbir and Ayan gave me so many fantastic tips! I feel like the year of shoot I have grown a lot as an actor. I learned that the most important thing is to always be in control of what you’re doing and never to loose focus even when you’re improvising or doing an emotional scene.

Our favorite part of YJHD was your dance sequence at the Wedding Reception – what was yours?

– Haha yes! That’s also one of my favorites! When Ayan told me “Evelyn we need our hottie to come back in the second half to do a dance with Kunal (Roy Kapoor)”, I was over the moon! Shooting the dance was too much fun! Another one of my favorites is the leaf scene in the forest! My line “mera badan tut raha hai” made the whole crew shake the forest in laughter!

Ayushmann Khurana or Ranbir Kapoor – who is cuter?

– Aw they are both so cute! Ayushmann is the shy types. Ranbir is the outgoing one! I find men who make me laugh so cute! And Ranbir made sure there was a smile on my face always. 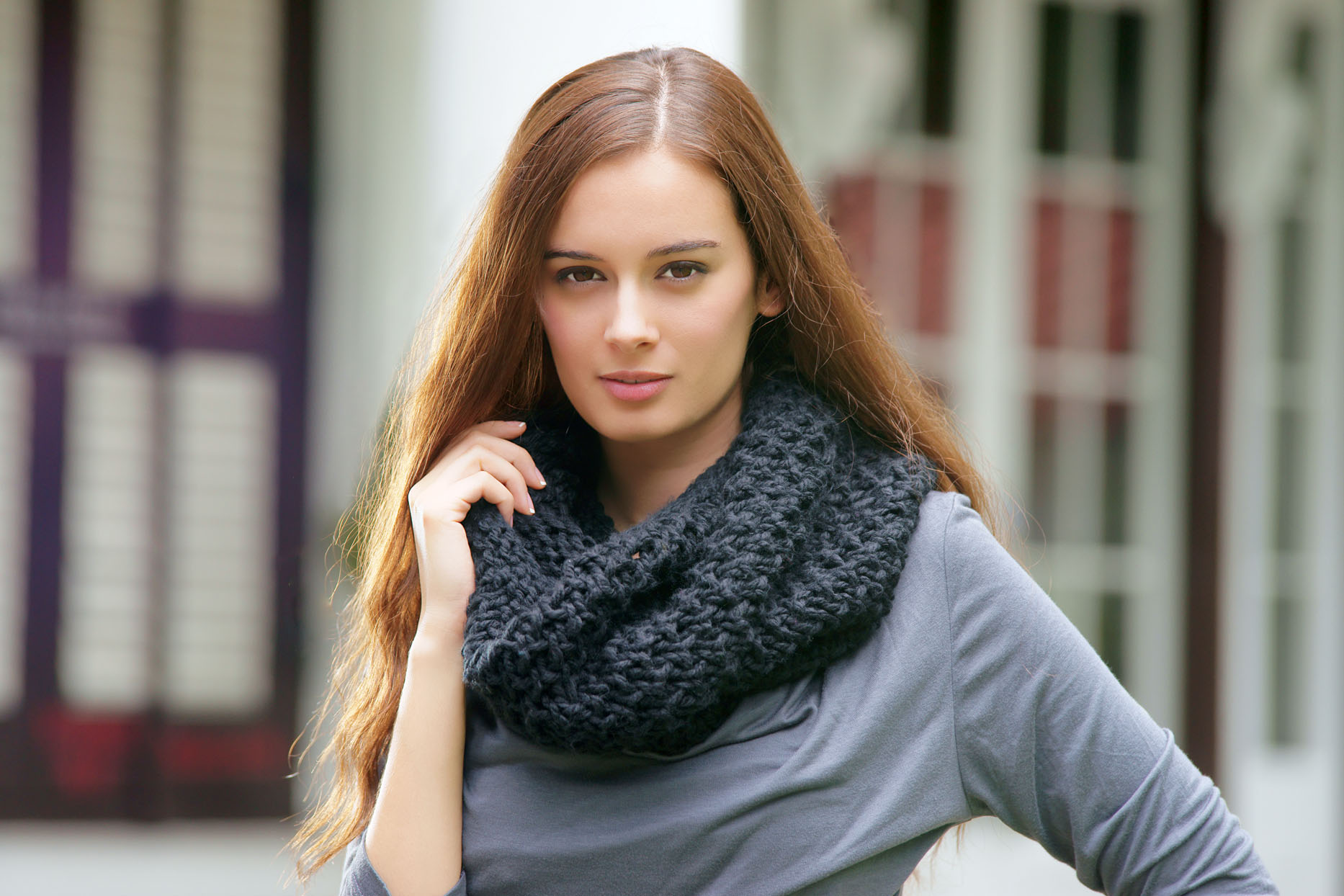 You are still very young as compared to many actors in the film industry – was is your passion since the beginning to be a part of Bollywood or did you have any other goals?

– I always loved acting! But I never thought making it my profession would even be an option. When I got offered a worldwide modeling contract a few years back it was a big surprise to me already, coming to India and suddenly being a part of the Bollywood industry was definitely the best unplanned step in my life I ever took!

How does half German in you coincide with Bollywood?

– Half German has no connection to Bollywood at all! Haha though Germans love SRK and Aishwarya Rai and Bollywood movies, we are rather cold and undramatic people. Thank goodness I am half Indian! Cause we Indians are very emotional people haha and that is very Bollywood!

Have you been taking any Hindi lessons during shoots and how difficult do you find it to speak the language?

– Yes I have been taking Hindi classes constantly whenever I am free. I am a perfectionist and want to deliver the best always. It frustrates me a lot if I don’t get a word right. But with languages you can only improve by practising. 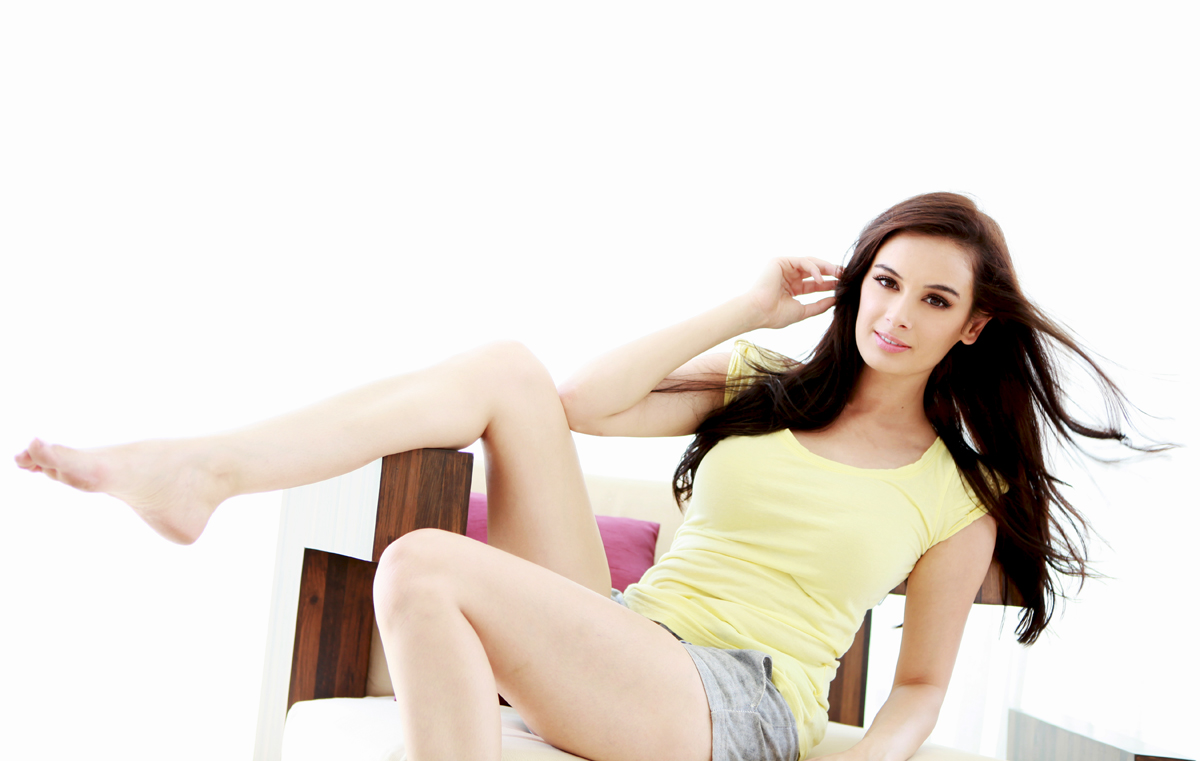 Most attractive thing that you would want in a future boyfriend/significant other?

– He has to be charming, loyal and old-school gentleman!

Favorite Bollywood actor/actress/director you would love to work with.

– I am a huuuge fan of Madhuri Dixit. Reviving the Dhak Dhak song in Nautanki Saala felt like such a great honour! But now even being in the same movie (YJHD) as her is a dream come true!

What is your idea of a perfect date?

– Pick me up at 8, bring me to a romantic place for dinner, charm me all night, drop me home, and give me a long hug. I’m a hopeless romantic.

What do we expect from you in the future?

– I have ISSAQ with Prateik Babbar coming up on July 26, which is a completely different genre than my other movies. It was also the first movie I had shot for, so I’m hoping this is gonna show a different side of my acting all together. This will be followed by Divya Kumar’s Yaariyaan, which again shows me in a different role. I’m quite excited about all my projects and right now I’m looking at new scripts to see what should be the next step. In fact I’d love to hear from the fans and people who’ve seen my films to tell me where they want to see me next! 🙂 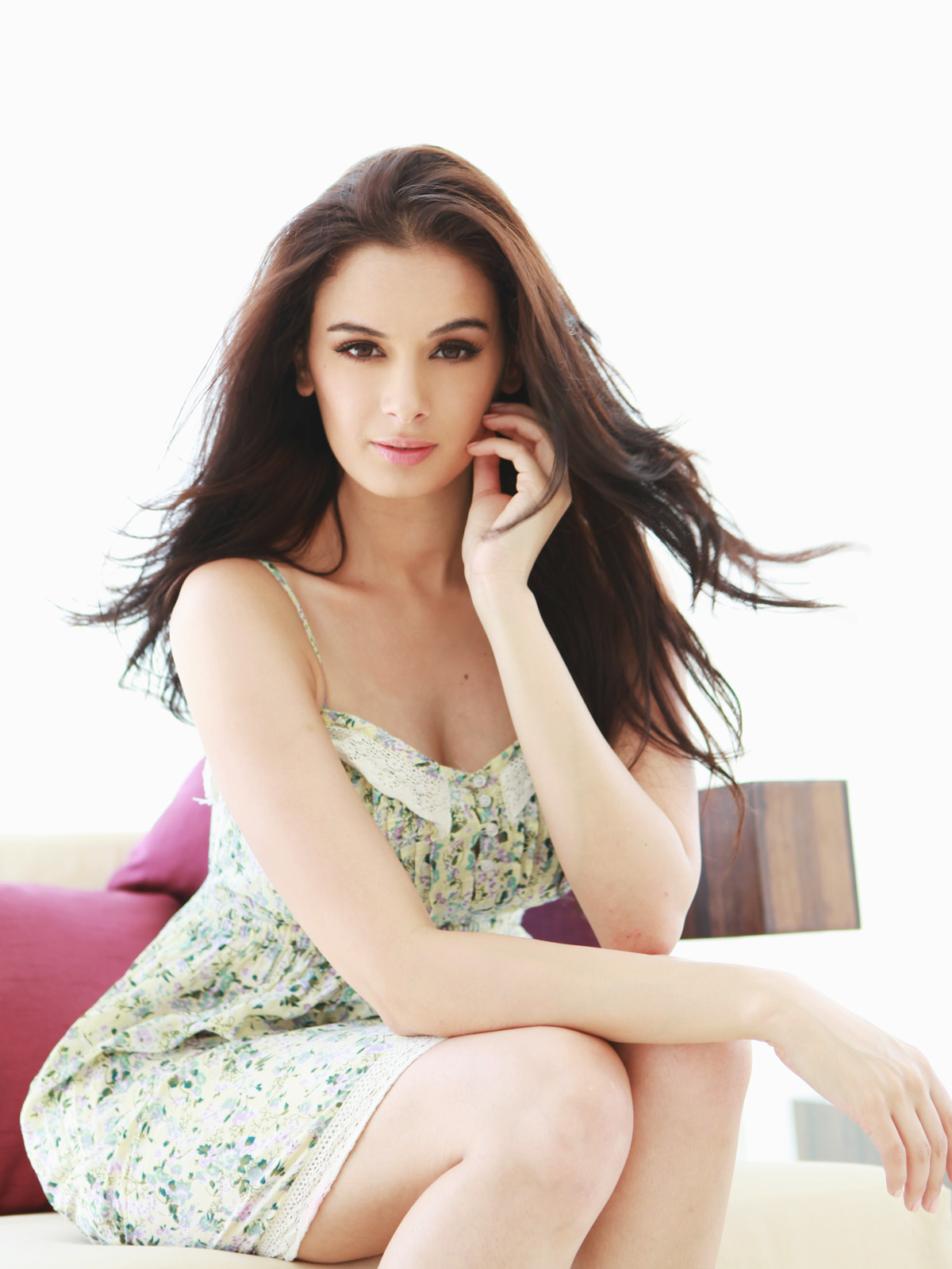