Over 30 South Asian American musicians have come together to collaborate on Beats for Bangladesh: A Benefit Album in Solidarity with the Garment Workers of Rana Plaza. A unique partnership between the music blog Mishthi Music and media production company Someplace Called Brooklyn, the benefit album will donate 100% of the profits to the victims and family of the victims who died in the collapse of a garment factory in the suburbs of Bangladesh that claimed over 1,000 people, mostly women. Check out the beautiful tracks on this very special album.

On April 24th a nine-story garment factory in the outskirts of Dhaka, Bangladesh collapsed. It is estimated that over 6,000 people worked in the building and as of today, death toll is at 1,129. Approximately 2,500 injured people were rescued from the building. Brands and companies producing their clothing in the building included Benetton, Wal-Mart, Gap, JCPenney, and H&M, among others. It is considered to be the deadliest garment-factory accident in history, as well as the deadliest accidental structural failure in modern human history. The Beats for Bangladesh: A Benefit Album In Solidarity with the Garment Workers of Rana Plaza is a benefit album that brings together South Asian artists from across the country and beyond with the goal of raising awareness about the working conditions that Bangladeshi workers continue to endure and to raise funds to support workers. One hundred percent of the proceeds from the album, which will be released on June 18, 2013 for a donation of $15 or more as a digital download at www.BeatsForBangladesh.org, will go to the Bangladesh Centre for Workers Rights through the International Labor Rights Forum, a non-profit organization based in Washington, D.C. 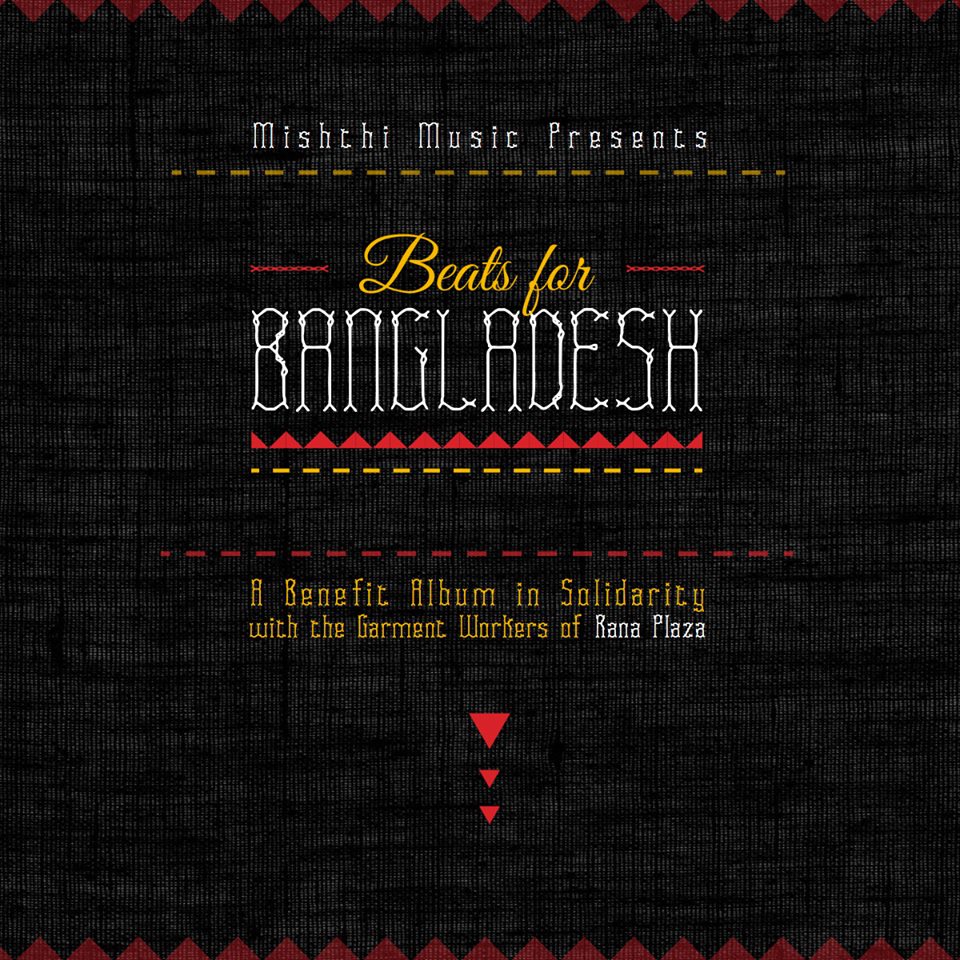 “Western corporations are greedily chasing to make the maximum profit on the backs of Bangladeshi female garment workers. The collapse of Rana Plaza is corruption reaching a tipping point,” said Bangladeshi American activist and Mishthi Music writer Tanzila “Taz” Ahmed. “I wanted to create Beats for Bangladesh to keep labor rights issues in Bangladesh highlighted in the media and to create a funding bridge between the South Asian diaspora community to the women and children on the ground in Bangladesh who are in desperate need for help.” 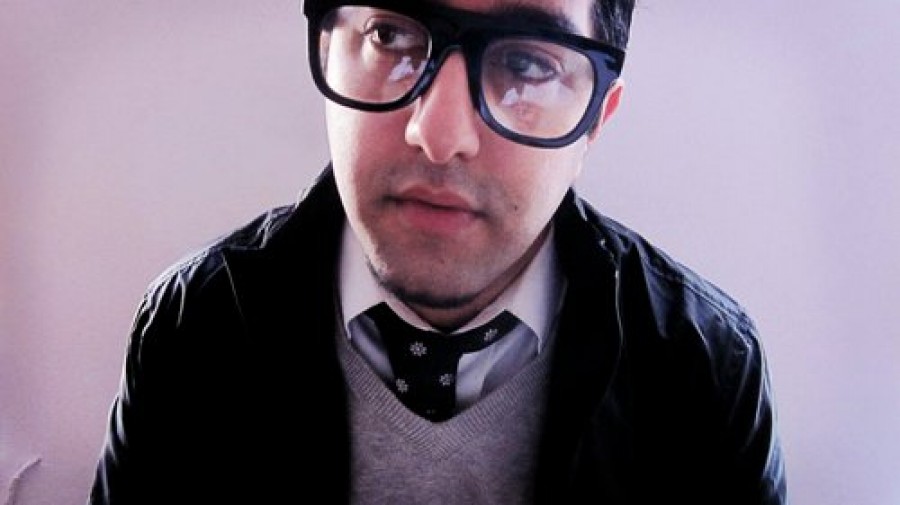 “We are not asking for people to boycott products made in Bangladesh,” says Executive Producer and co-curator, Brooklyn Shanti, of Someplace In Brooklyn. “If this album can get people to check the labels on their clothing and think twice about how their decisions as consumers impact people around the world, then we have met one of our goals.”

The album The Beats for Bangladesh: A Benefit Album In Solidarity with the Garment Workers of Rana Plaza is scheduled to be released on June 18, 2013 and will be a digital download available on Bandcamp. For more information on the album, please visit http://www.BeatsForBangladesh.org or www.facebook.com/BeatsForBangladesh.