British Asian Artist Hemina Shah releases her cover version of ‘Tum Hi Ho’, a popular track from the Bollywood movie Aashiqui 2, which officially released online on Thursday 30th May 2013. Check out the video!

Hemina is a talented singer and performing artist originally from the UK. Coming from a family of musical background, she started singing at a very young age with classical vocal training. She is sister to Avina Shah, another raising female UK artist and by signed by Eastern Illusion. Inspired by many top singers and artists, such as Lata Mangeshkar and Asha Bhosle, her music and voice caters for people of all ages and backgrounds. 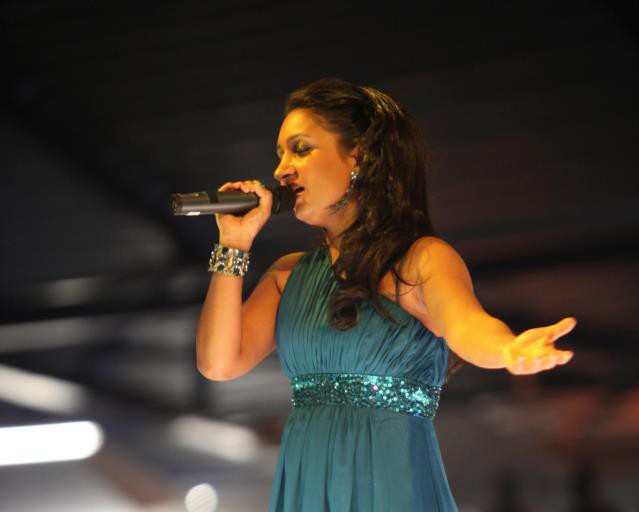 She has performed in many different countries such as Spain, Luxembourg, France, Ghana, Kenya, India and Canada. Her vocals have been used for a major Coca Cola advertisement, as well as by UK production companies for remix and fusion albums, some of which reached No.1 spots in the Asian Charts!

“The first time I heard the song Tum hi Ho from Aashiqui 2, on the radio I totally fell in love with it. It is a male song originally sung by Arijit Singh. I loved his husky voice and immediately felt I could connect with it and wanted to do my very own female Cover version of the track, with a slight difference. Nilesh composed the piano pieces and I recorded my vocals to it and we just released it last week. So far has got very good feedback. It’s definitely the ‘hottest’ Bollywood track out there right now and I think it will be the biggest song of 2013”

The cover song ‘Tum hi ho’ from Aashiqui 2, was produced alongside Nilesh Thakore, a very talented and popular pianist. What do you think of Hemina’s cover? Let us know!