We been keeping up to date with British super sensation Abbas Hasan who has just produced “Away” is produced by Rishi Rich and features work from his protégée Naamless, while the video stars Abbas Hasan opposite the glamorous Humaima Malick, and is directed by Adnan Qazi who has also directed a few other music videos and is a very talented young upcoming film maker planning to make it big in Bollywood. 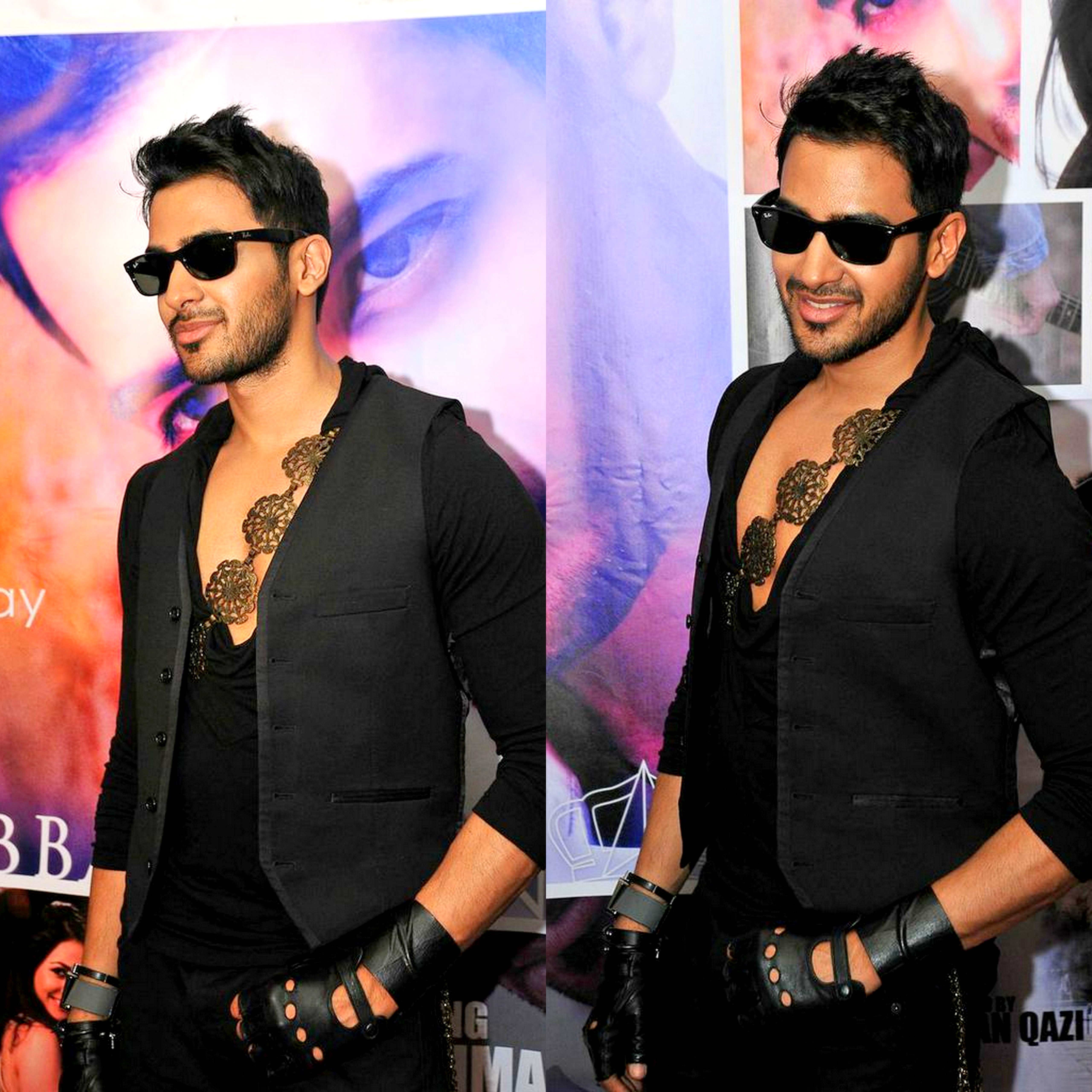 Freshly back from touring across Europe alongside Shreya Ghoshal, the young heartthrob declared:

“Tonight’s really special because all our hard work finally comes to life. The whole team of ‘Away’ especially Adnan Qazi the director of this video has been so amazing throughout the process so it’s great to be able to celebrate that. I’m so happy about the response and I can’t wait for all my habibis to finally hear the song and watch the video on the 6th of June.”

Abbas has been causing quite a stir with recent high level appearances including being selected by Times of India as the only hot new international artist to perform at the Times of India Film Awards in Vancouver earlier in the Month. This is in addition to performing at Priyanka Chopra’s film premiere, doing an advert with Shahrukh Khan, and even having an Indian film due to release in September.

Regarding the Video, Adnan Qazi said:

“It’s been an amazing journey with Abbas and Humaima and to see this Project come to life, its Magical. The video shows a very dark side of London however at the same time it’s very romantic and fashionable. That’s what i am about Film and Fashion goes hand in hand for me and people who like that will love this video.”

With two No. 1 hit singles under his belt, Bollywood collaborations and a film on the way, excitement for Abbas Hasan’s new single “Away” at an all-time high.