After making an impact debut in YRF’s Luv Ka The End, Taaha is currently revealing in the accolades that he has garnered for his role in Dharma Production’s Gippi, his second film. With two big banners keeping faith in this young actor’s caliber, Taaha has got it all going for him.

Karan Johar, who cast the actor in his last production, says,

“Taaha has a strong screen presence that combines machismo and vulnerability, I am sure he will have a great innings at the movies”.

Tahaa, who has also been auditioned by Satish Kaushik, has quite impressed the director who says that Taaha comes across as a fiery and gutsy individual, the right mix of what young Bollywood actors should be made up of. The actor has a strong screen presence and has won many accolades for his acting skills. 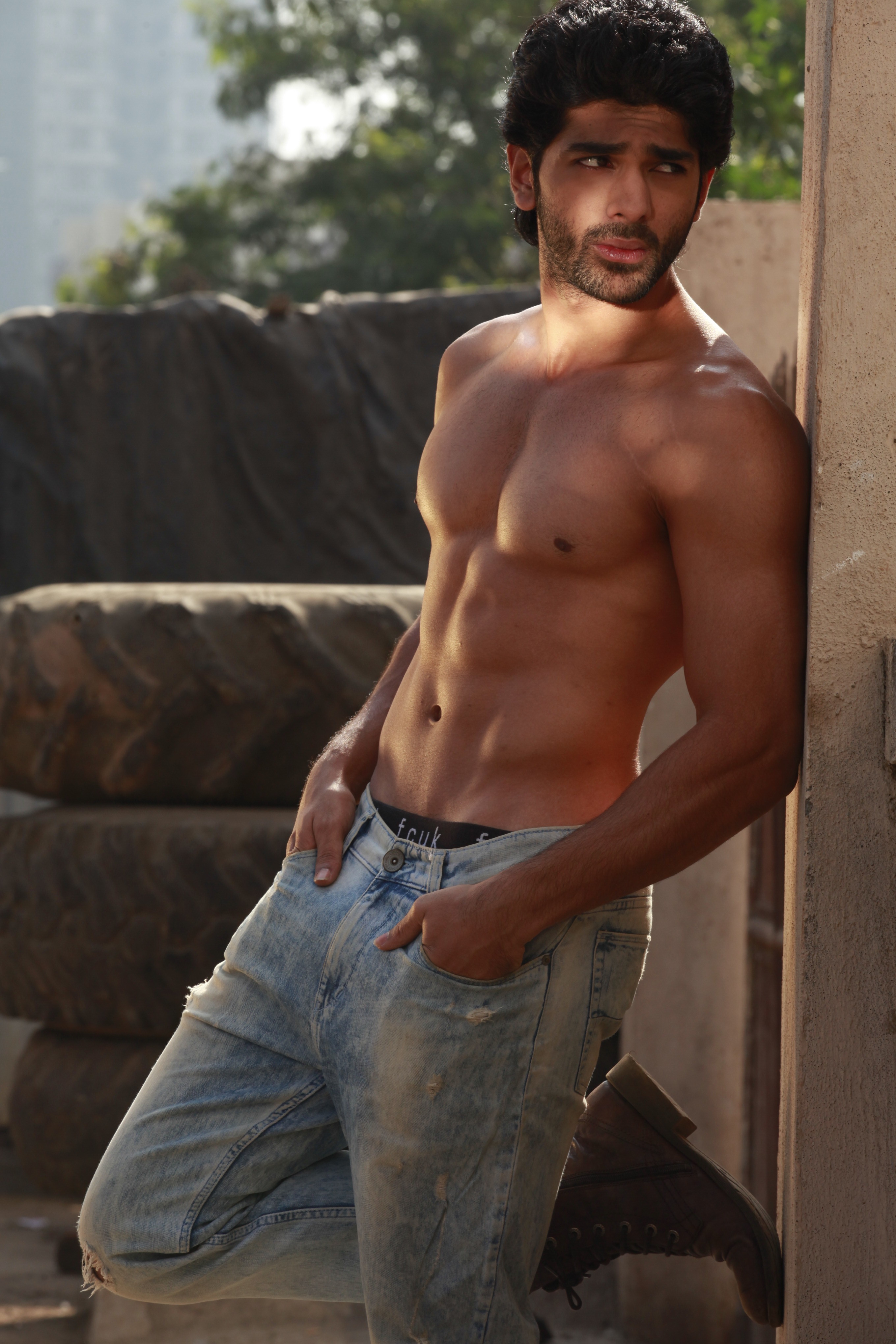 Several industry bigwigs have taken notice of Taaha and encouraged the good looking actor, Ramesh Taurani being one of them. He has closely followed the actor’s work and he, too, sees great potential in Taaha. He hopes that the right choice of films will ensure a strong foothold for Taaha in the film industry.

Rensil D’Silva too has great words of encouragement for the good looking actor, as he says,

“Taaha has the right mix of vulnerability and intensity to straddle many genres from a “romcom” to an intense drama to a thriller. And to top it all, he’s a good actor. That’s an enviable mix.”

Nikhil Advani believes that Taaha is one of the few aspiring new talents brimming to show that acting is about versatility and with his second film Gippi, he’s chosen the right path. With such big names keeping faith in the talented actor, Tahaa certainly has a long way to go. Taaha Shah might be hot and sexy but the guy sure does have the looks along with the talent! Will he be able to satisfy B-town on his upcoming work?