If you’ve been following Zee TV’s Qubool Hai, I’m sure you all know that lead “Ayaan” has been missing in action for some very important happenings in the show.  However, this is because the actor who played Ayaan, Rishabh Sinha, left the show midway as he – if the rumor mill is to be believed – bagged a role in an upcoming Subhash Ghai movie.  As expected, Zee TV was not amused with their lead leaving halfway despite signing a contract granting them exclusivity.  So, the channel has lodged a legal claim against him for breach of contract.

In the meantime, of course, the channel had to do a rushed search to find a quick replacement!  Ayaan is one of the central characters in the show along with Zoya and Asad (Ayaan’s older step-brother).  The buzz in the Indian telly industry is that Vikrant Massey, who gained popularity on Ballika Vidhu, will be essaying the role of Ayaan.  What remains to be seen now, is if audiences will appreciate and accept him as the new Ayaan. 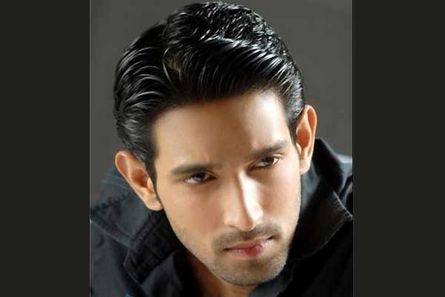