Rishi Kapoor’s much anticipated look from Nikhil Advani’s upcoming action thriller has now been unveiled! Clad in whites, blues and brown suits and silk kurtas, with black hair and a mustache, Rishi Kapoor is the picture of sublime aristocracy and raw power. Add the retro red aviators and you’ve got a look that is going to be etched into people’s minds for years to come. 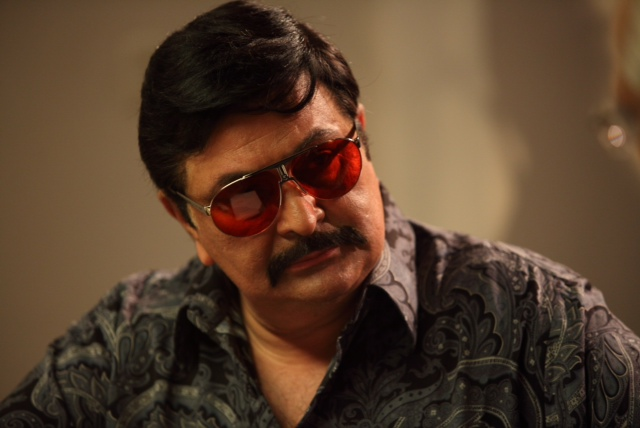 The seasoned actor plays a fictional character codenamed Goldman by the Indian security establishment. A fugitive in hiding, Goldman is a sinister, diabolical and chilling individual, who cloaks himself in a veneer of outward charm and respectability. The casting process though was not all smooth sailing, Rishi Kapoor was initially skeptical about whether he would be able to carry off the role. However, once his look test was done, the veteran actor needed no more convincing that he was the right choice, so much so, that the red aviators which eventually have become Goldman’s trademark in the film were in fact an addition made by the actor himself!

“Although Nikhil like so many others has been blown away by Rauf Lala in Agneepath, I was not convinced that I could pull off this particular role. Like Duggal, Lala, this was going to be a first for me. We did a look test not so that the director would be convinced but so I could get into the skin of the character.” revealed Rishi Kapoor. 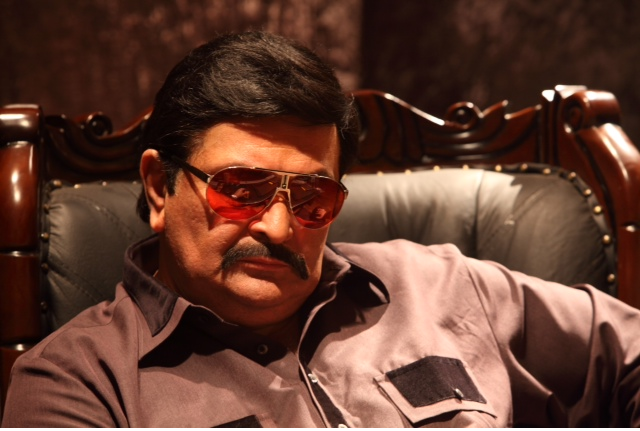 D-Day is directed by Nikhil Advani, produced by DAR Motion Pictures and Emmay Entertainment. The movie stars Rishi Kapoor, Arjun Rampal, Irrfan Khan, Huma Qureshi and Shruti Hassan and is slated to release on the 19th of July, 2013.