Lights, Camera, Action! For all the actors that are hunting for work, looks like another position is opened in B-town soap land!  Opening auditions for the role of Ayaan…anyone?! Yes. You have heard correctly. Qubool Hai is looking for a fresh face to replace Rishabh Sinha who was playing the role of Ayaan in the hit series. The young-at-heart actor seemed to take the leap of faith into another offer even after being in an exclusive contract with Zee TV. 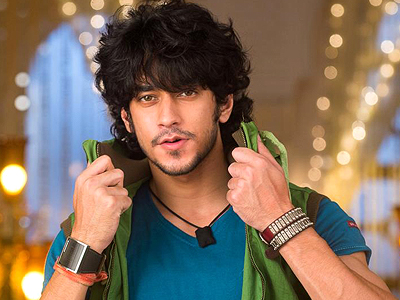 “We don’t want anyone who is not a professional. With the interesting twists coming up further down the line in the show, we are going to cast a more handsome and talented Ayaan who could even be paired romantically with Zoya (Surbhi Jyoti).”

“Getting an opportunity to play Ayaan in a show that is the most talked about on television today and then leaving it for another opportunity without informing anyone is a clear trait of a person who cannot be trusted and cannot be loyal to his work. It was thoroughly unprofessional of Rishabh to quit a top show like Qubool Hai at this juncture. He was a nobody in the industry and really didn’t have any foundation to be an actor! This show gave him the exposure to acting and an identity in the industry, it helped built his image and his behavior has been un-cooperative and pathetic to say the least. The manner in which he has not honored his contract with Zee TV makes him the most unprofessional actor on the small screen as of now.”

The channel is now searching for a new face to represent Ayaan’s role. I suppose we will find out soon enough so stay tuned!