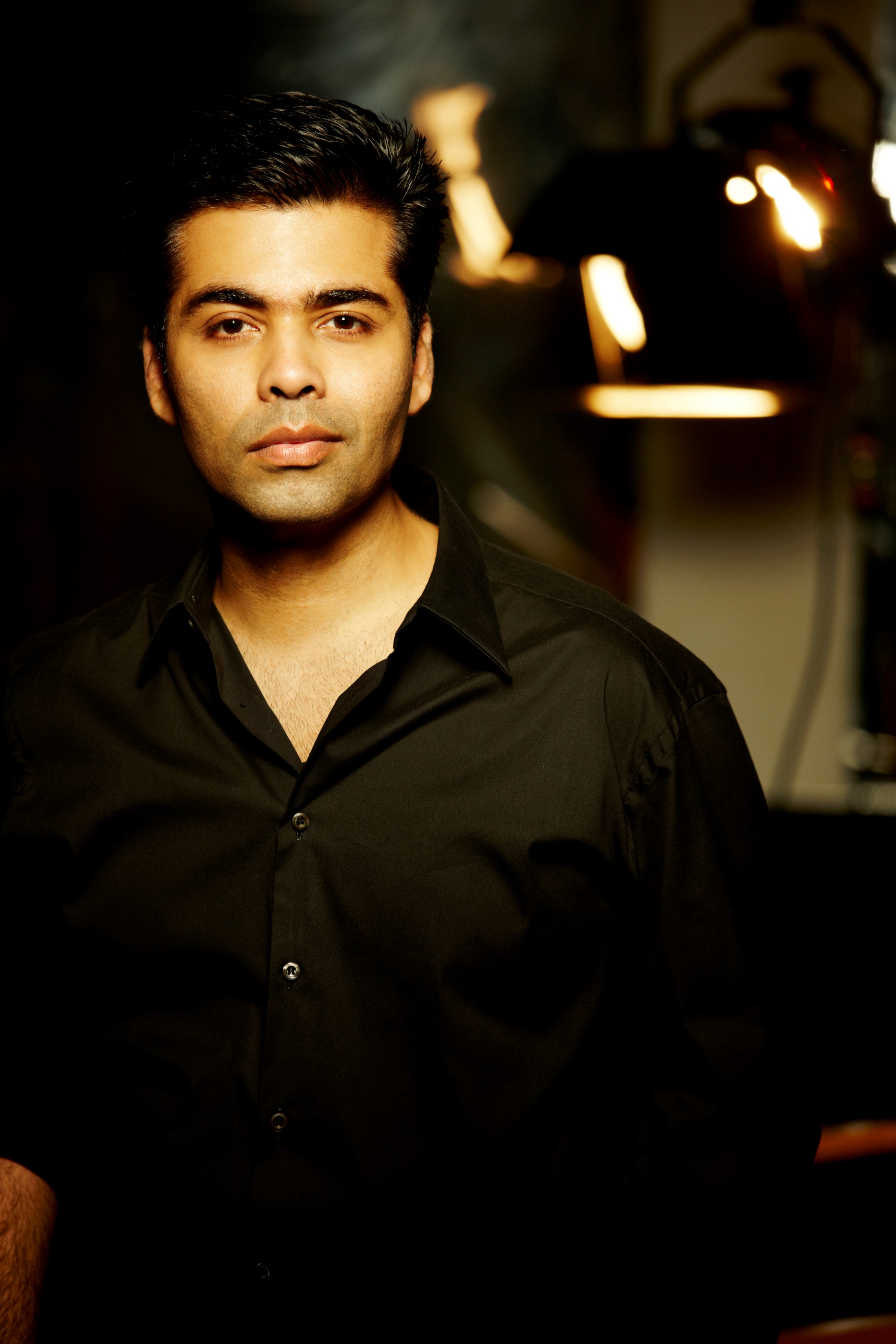 Karan Johar is the most influential Indian on Twitter and the 2M followers are a result of the popularity that he enjoys on the platform. Active from the early days, Karan has maintained high engagement levels on the platform and is one of the most versatile and uninhibited celebrities on Twitter. Right from his movies to his travels and his opinions, Karan shares almost everything with his followers, and they love him for it!

The film maker has undoubtedly struck a chord with his fans online. The photos that he shares, go viral in no time! On achieving 2 million followers on Twitter, Karan promptly tweeted –

Looks like Karan Johar understands the power of the digital and has promptly adapted to it. His happy fans wished him many million followers on Twitter, on this occasion. Who doesn’t love the power of social media! Be sure to follow K-jo on Twitter @kjohar25 – it’s the 2 million mark celebration on twitter, now let see which Indian can beat the Bieber score?