Former ‘Eastenders’, ‘Bombay Dreams’, ‘Four Lions’ and ‘Bend It Like Beckham’ star Preeya Kalidas is to star in a stunning Bollywood-influenced live event, to be broadcast this Summer on BBC Three!

Kalidas plays the lead role of ‘Carmen‘, in a one hour live music extravaganza ‘Bollywood Carmen,‘ a contemporary Bollywood spin on Bizet’s classical opera ‘Carmen‘, in front of a live audience at City Park in Bradford on 9th June. Preeya Kalidas said:

“Bollywood Carmen really does have something for everyone, it’s an amalgamation of music, dance, story and a lot of fun! Live theater is very exciting and I think to have the audience as part of that is not only an experience for them but will also be an experience for us.”

“Bollywood films have always been close to me, I started my career in showbiz with the musical ‘Bombay Dreams’, so to take the lead role in ‘Bollywood Carmen’ and showcase the spirit of Bollywood during it’s 100th year anniversary is definitely something special.”

The famous story of Carmen is known around the world, since it’s inception as an opera by French composer Georges Bizet in 1875. It has been adapted several times on film and stage, to critical acclaim and global awards. The lead role of Carmen is known to be a fiery, seductive character and one of the strongest leading female roles of all time, once famously played by Beyonce in the 2001 MTV adaptation ‘Carmen: A Hip Hopera.’ 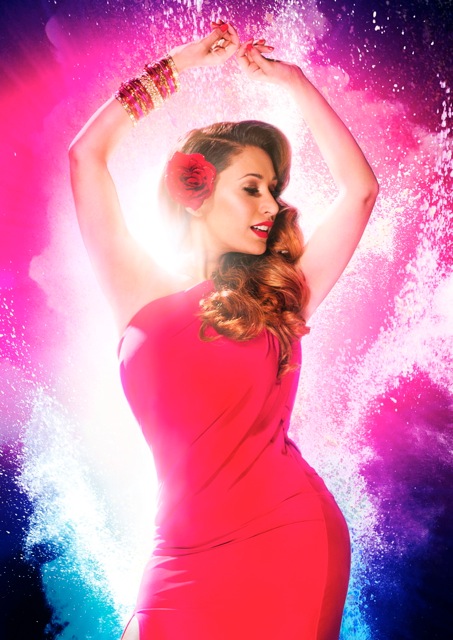 ‘Bollywood Carmen‘, led by Preeya Kalidas, is a contemporary British Asian / Bollywood live music adaptation of the classic story and will feature a hybrid of exciting sounds. The spectacular event will bring together modern British and international pop songs, Bollywood classics and a fusion of cutting edge Urban and Asian beats. 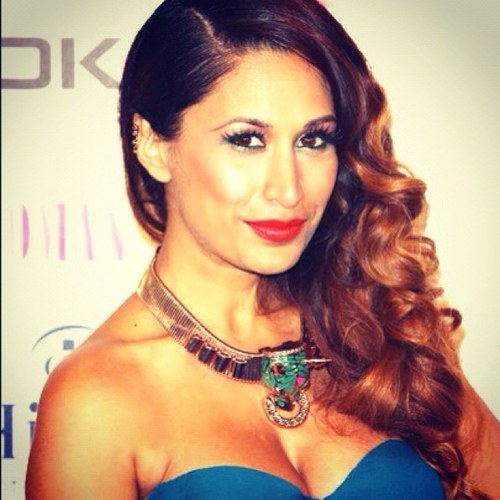 Catch Preeya Kalidas in ‘Bollywood Carmen‘, a free one-hour live event, which will be broadcast on BBC Three from the center of Bradford. Members of the public can register for tickets now!