Debutant director Faraz Haider, has already left his mark in the Indian Movie industry, with his stint in Oye Lucky, Lucky Oye and Paap. This time he has made his debut as a Director with his upcoming ‘War Chhod Na Yaar’. The movie marks the start of the War Comedy genre in the Indian Cinema.

Films based on war are few, though they are a favourite with Hollywood filmmakers. A clutch of Indian war films have portrayed the heroism and patriotism of the military, but they treated war as an emotive issue. With his new film, Haider has portrayed the lighter side of war, making it India’s first war comedy film. 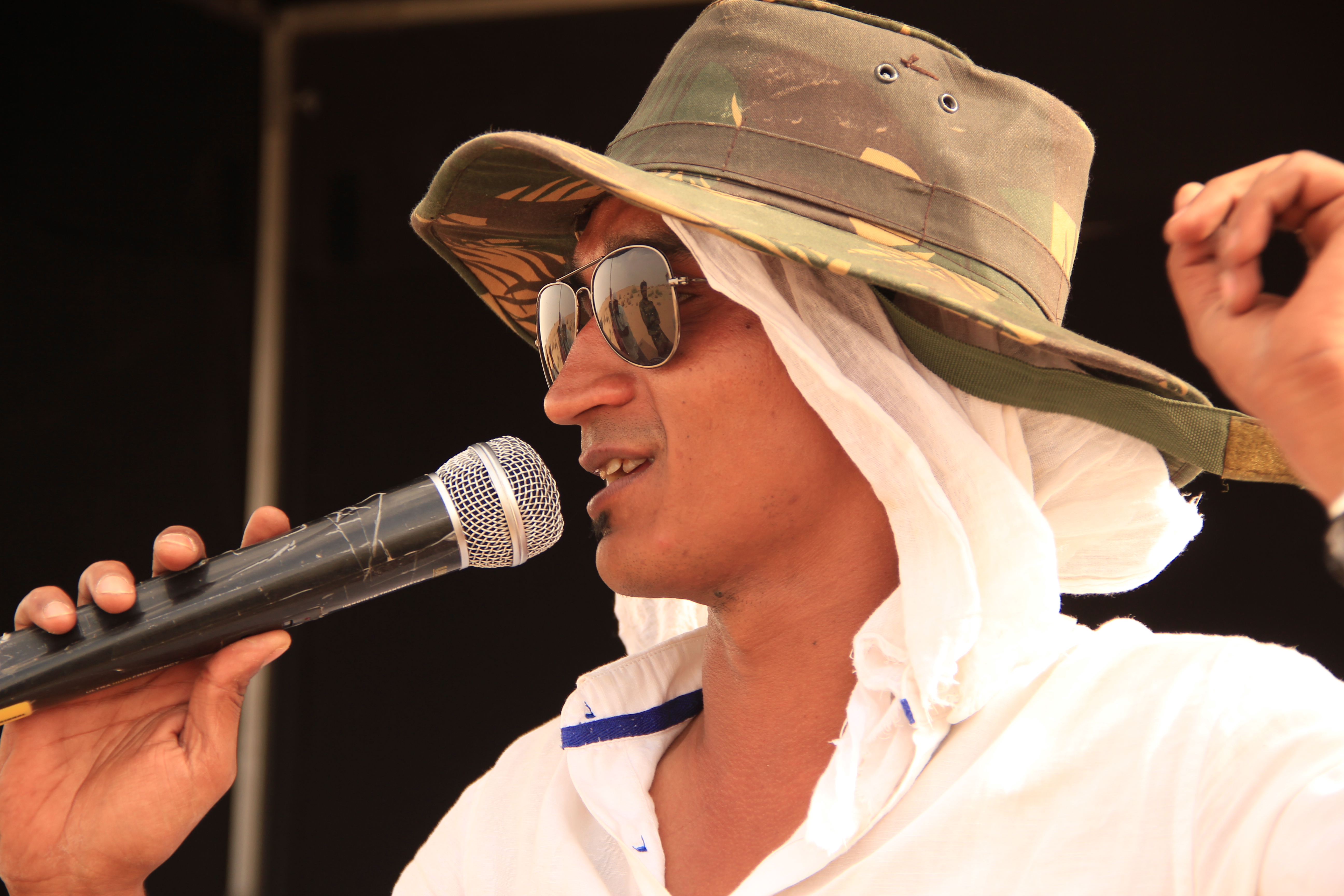 He has put in a lot of hard work in making the movie, leaving no stone unturned during his initial research. Already confident on his hard work and that of the crew, Haider said,

“I don’t think I will hurt anyone’s sentiments as I have consulted the army officials. Initially they had some doubts but after listening to the scenes and the story they were convinced. They could also connect with the film in a big way. It is a patriotic film and talks about the soldiers of both India and Pakistan. We have tried to bring their life on the celluloid in a very humorous way without hurting anyone”.

His reason on choosing this as a debut film was very simple.

“The basic thought of the film is that nobody wants a war. India and Pakistan do not want a war, so the real question is, who wants a war? This will be a multi-track film that will showcase the political setup of India and Pakistan and will also depict the role of the media, the youth of both the countries and the Indian battalion. The situations and the dialogues will lend the humour, inclining it to the comedy genre as well”.

Haider, during the making of the film, have taken efforts to consult some army officials and had discussed the script with them before starting the shoot. He says,

”I am aware of the fine line that has to be drawn. Basically I want to show the two faces of war”. Looking at the amount of hard work that has gone into the making of the movie, we wish the Haider and the crew the very best for the movie and hope that the movie is a huge success.”

Well let’s see if he impresses the world with this first war comedy film?