We all know that Emraan Hashmi can act. Now, it seems, he can also choreograph! The actor was recently seen adding his own dance steps for a special promotional video for UTV Motion Pictures’ Ghanchakkar. Not only did Emraan Hashmi go the extra mile as a choreographer for the flick, his co-star Vidya Balan used her personal paintings, artifacts and bedsheets to set up her house in her upcoming film. As an artist, she is known to go all out to immerse herself in the films that she signs. For her next release, Ghanchakkar, she’s gone a step further. She’s allowed a few of her personal items to be used in the film! 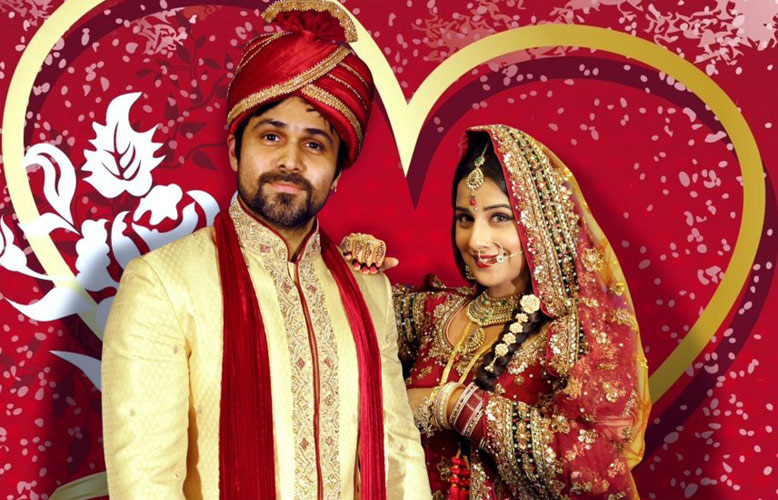 An insider says that Emraan also helped singer Altar Raja pick up some of his steps for the video. The initial plan was that Altaf would only sing the song ‘Jholuram‘ in the background, but Emraan suggested that he should also be seen in the video, So while shooting, he started showing him dance steps that would go with the song.

And while Raja tried to master the moves, Emraan, like a seasoned choreographer,

“Showed the steps several times and spent a lot of time practicing with him before the scenes were shot. The whole unit was amazed to see them work so hard for the song,” said the insider.

“He has invested all his energy in Ghanchakkar. When you see the music video, you’ll see Emraan’s personal touch to the song… He will be seen in a special look in the film and he has the same look in this video as well.” 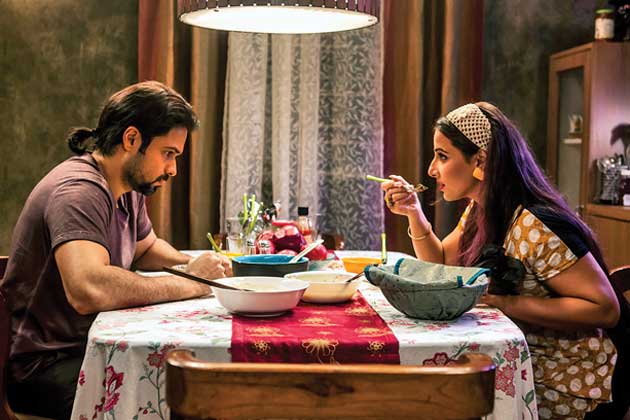 Vidya Balan’s role is of a Punjabi housewife, and she wants it to be as realistic as possible. A source close to the film revealed,

“Vidya, along with director Rajkumar Gupta, had a long discussion. They eventually agreed upon the fact that her part would look more authentic if she uses some of her personal belongings to decorate her home in the film.”

It seems, that this was around the time when Vidya was shifting her things from her Chembur home to her new home with husband Siddharth Roy Kapur. The source said,

“She has given some of her paintings, artifacts, decorative items and even her own bed-sheets — all of which have been used in the movie. It’s amazing how nice everything looks.”

When contacted, the production house confirmed this news. Check out Ghanchakkar releasing June 28, 2013!