The vivacious Ameesha Patel for the first time will showcase her dark side in Susi Ganesh’s ‘Shortcut Romeo’. The actress had to work hard for the film as she had to show her evil side, which was not an easy task.Commenting on bringing out a demonic emotion Ameesha says, “This was the most challenging role for me. This film has a mix of emotions, it has adultery, blackmailing, love and passion.”

Ameesha adds, “During shoots I use to get both mentally and physically drained. For every scene I had to bring a demon in me, which is not my personality in real life. After reaching home, I use to be so exhausted that didn’t had the energy to do anything.” 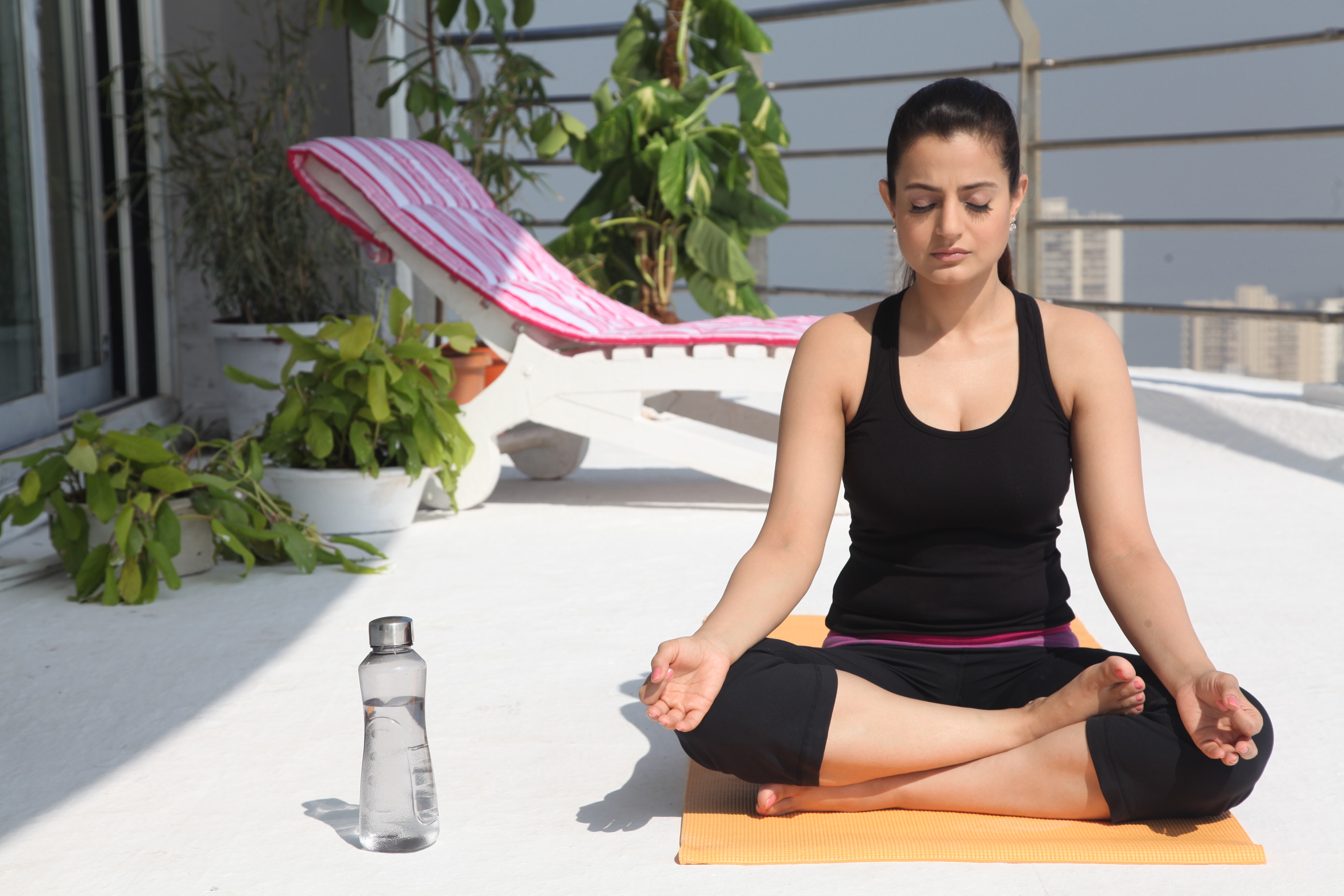