The highly hard hitting single from Sukshinder Shinda has been released with support from fellow artists such as Jazzy B and sporting professional Monty Panesar, there has been great excitement to see the official video released. The single can be bought worldwide from leading digital distributors such as iTunes and Amazon. There will also be an exclusive 8 track bonus CD for sale at Nagar Kirtans and Melas across the UK; this will feature the likes of Saini Surinder and Jazzy B! 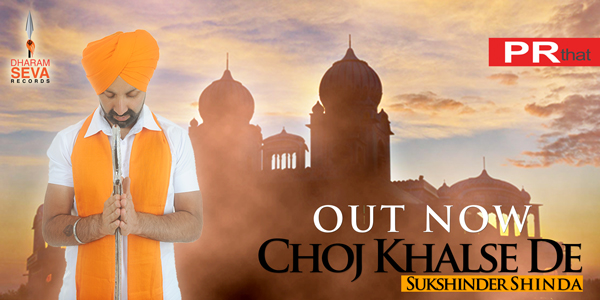 Dharam Seva Records and Sukshinder Shinda have shown much appreciation to those many fans showing their support via social platforms like Twitter and Facebook. With further well-known artists already in the studio, there promises to be more from Dharam Seva Records.