While the whole nation is waiting for Krrish 3, Rakesh Roshan announced the return of the legacy in an animated avatar. At a recent event, the maestro announced that Filmkraft Productions has partnered with Turner International India and Toonz Animation to create animated sequels based on the Bollywood mega movie – Krrish! 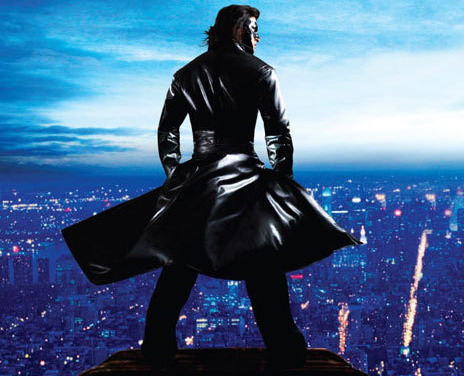 The collaboration will bring out four sequels of the entertainer, much to the delight of the toddlers of the country. Soon after the release of the first film- Koi Mil Gaya in 2000, Krrish had become one of the most popular super-heroes of the country. The coming season will be an exciting one for the Krrish legacy fans as the animated films promise to be a visual delight! Talking about the collaboration, Rakesh Roshan said,

“I have always pushed the limits by making different kinds of entertainment films and have always planned new strategies to promote them. Since Krrish 3 will be ready for release this Diwali, I wanted to revive the memory of Krrish with children and the newer generation who may have not seen Koi Mil Gaya or Krrish. I am happy to have collaborated with Turner, the oldest and most popular children’s channel in Asia and Toonz Animation, who are the best in creating animated content in Asia, to make this first of its kind animated film series, where a live action film is adapted to make animation series for television.”