Following the success of their debut single ‘Meri Rani’ (Set to Blow), RaOol is now offering their fans a special opportunity to be part of their wolf pack!

The incredible music duo – consisting of Australian singer/songwriter D Wunder and DJ/Producer Macks Wolf – have received a phenomenal response with their debut track which has taken the internet by storm! The revolutionary single – Meri Rani (Set to Blow) -was an immediate hit, smashing records by topping the iTunes World Music Chart and snapping up the Number 1 spot. The upbeat record features lyrics with a Hindi and English fusion which are becoming popular with everyone – particularly the youth! 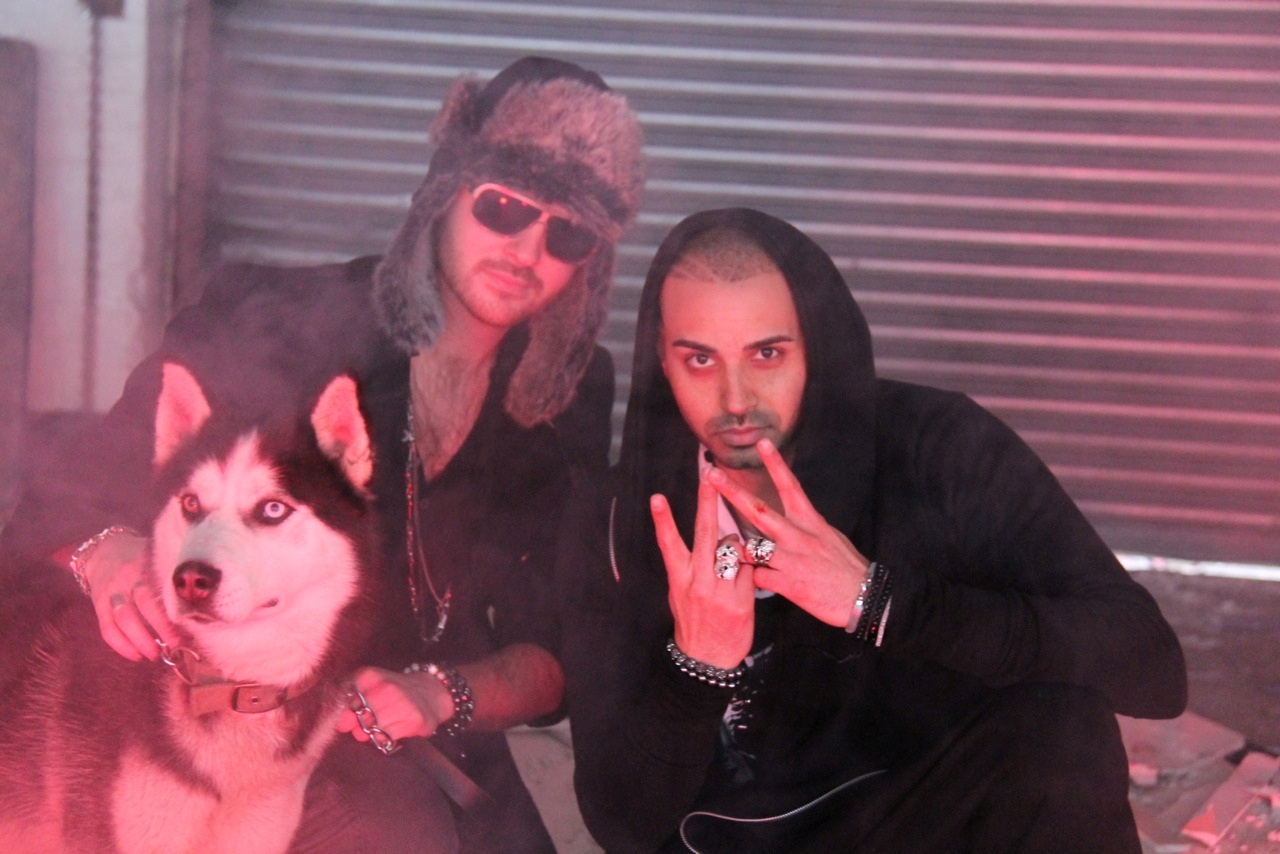 Meri Rani was first played exclusively on BBC Radio 1 with Nihal and the accompanying video, featuring RaOol mascot, Zeus ‘The Wolf’, has also created its own momentum, generating an astounding 100,000 views in just seven days. The striking husky, Zeus ‘The Wolf’, famed for his distinctive howl, now has a huge fan following and is seen regularly posting messages to his beloved Wolf-packers! Together, the trio form the first ever musical wolf-pack! 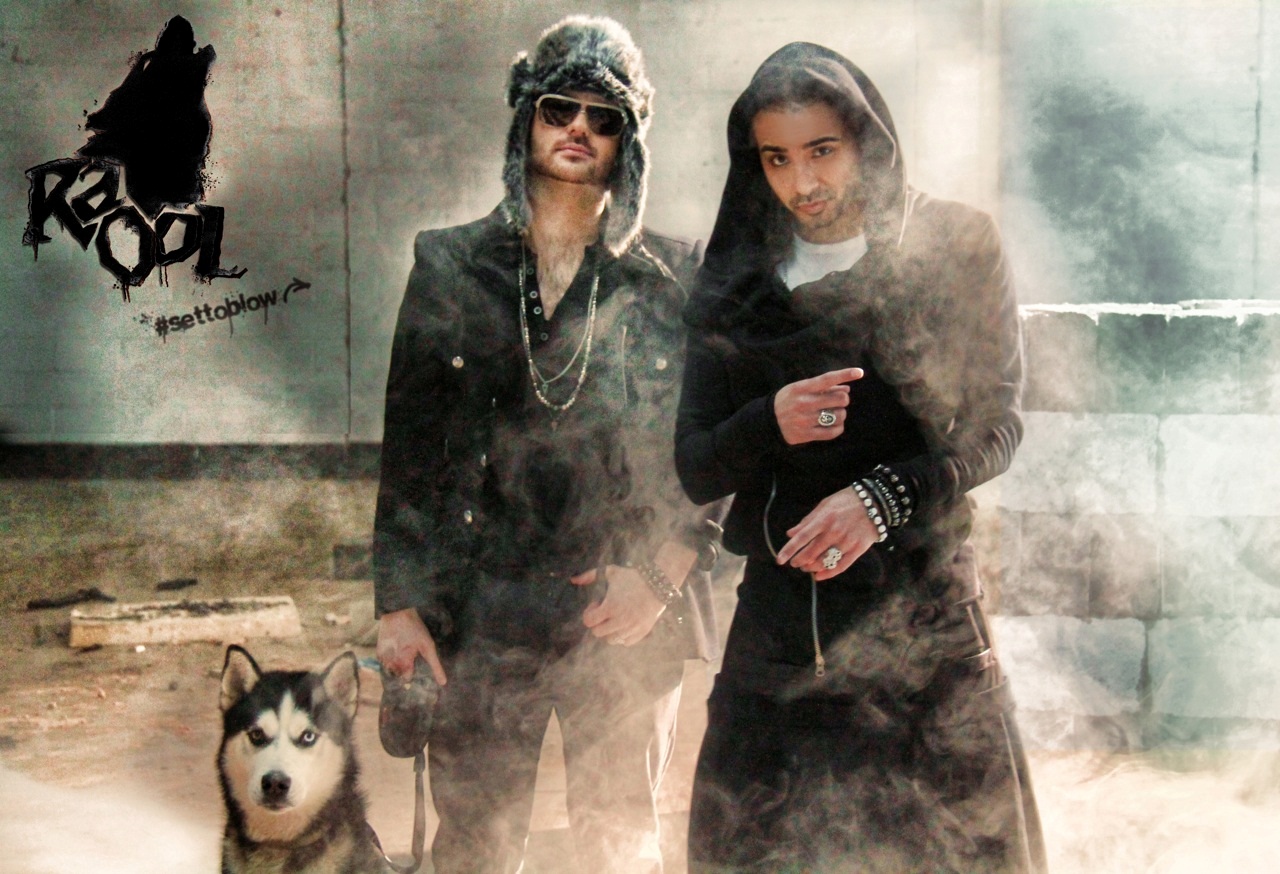 Now the boys of RaOol are giving you the once in a lifetime chance to join their exclusive wolf-pack! The ‘Join the Pack’ contest is a fun competition which will allow you to record the distinctive RaOol howl in your voice and upload it on SoundCloud! So head over to soundcloud.com and start how-Ooling! Like the official Facebook page for more details – http://www.facebook.com/raoolworld