Nagpal’s reason for opting out of the show:

“Everything happened really fast. I never dreamt of falling ill owing to a stomach infection and then going through an operation. My health was important for me and since I had to take a week’s rest, I opted out of the show. I have seen Amrapali’s work and she is a very good actress. I am sure she will do a good job on-screen.” 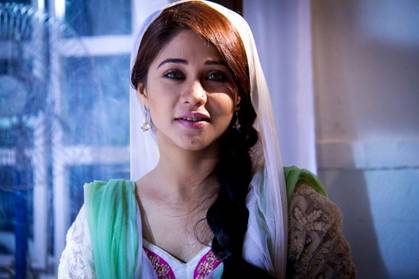 Everything seems well worked out and the water is clear and still as Gupta says,

“Yes, I have been cast in the role of Tanveer and I am looking forward to taking up the challenge.” Says Amrapali. “I know that my character probably isn’t every fan’s favourite given her role as a spoke between Asad and Zoya, but that is what makes the role more interesting and I have never been one to choose the easy path. I only hope my fans like my work as Tanveer as well.” 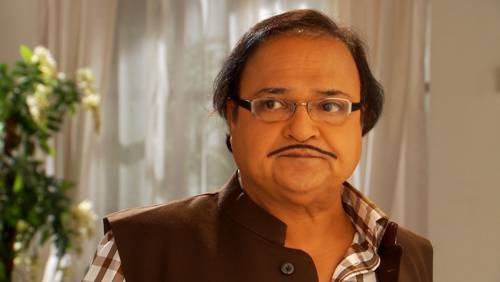 In the upcoming episodes, viewers and fans will see Gupta taking her role, as well as, Rakesh Bedi. His character is an immigration officer who is well-known for deporting visitors to the country. Zoya seems to be his next victim with her visa being expired. And what will this bring to Asad and Zoya’s relationship?

Stay tuned to UA for the latest on the show.