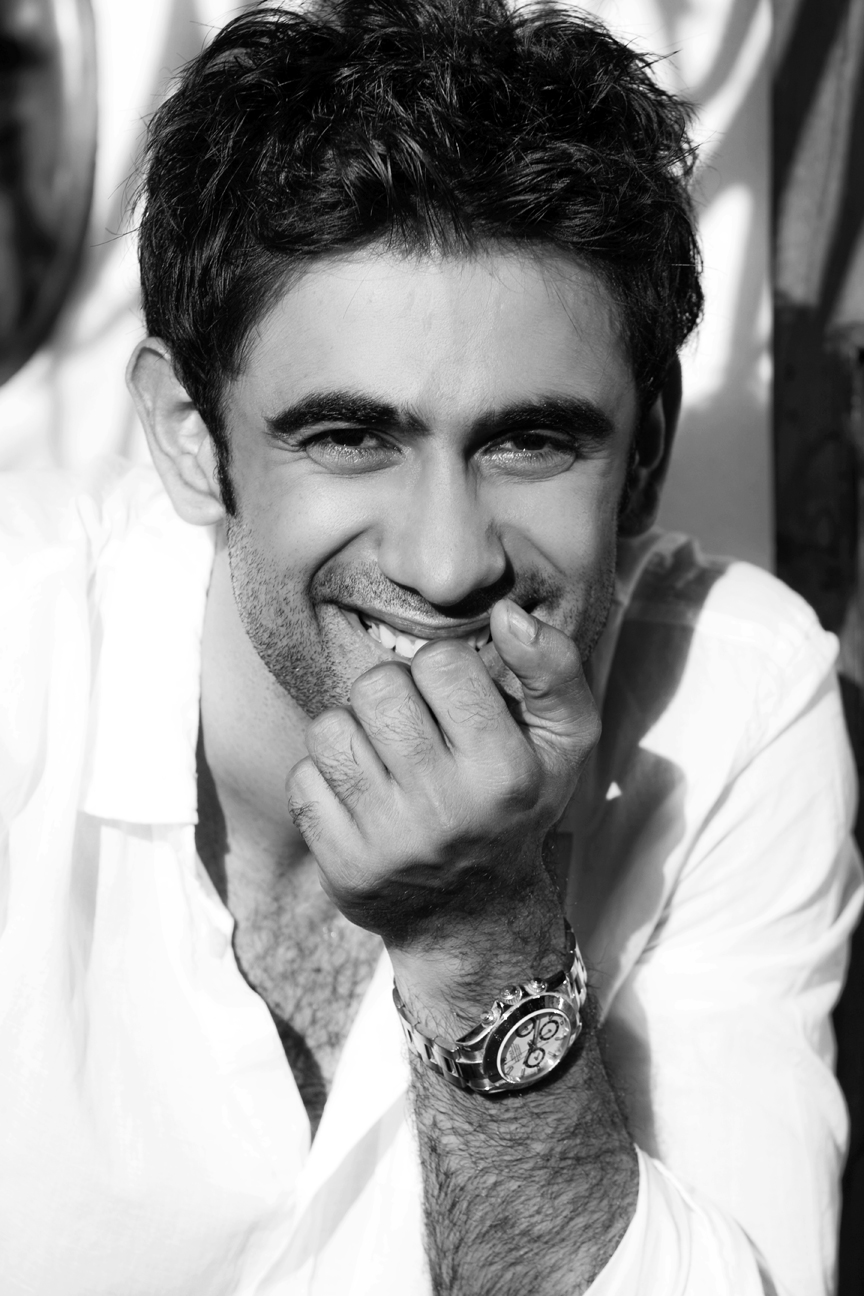 Amit Sadh’s versatility and his performance is what won him critical acclaim for Kai Po Che. The talented actor essayed the role of Omi, who goes through a multitude of emotions and circumstances make him change his very outlook towards life. After such a performance, audiences are in for a surprise as they will see Amit Sadh in an all new avatar in his upcoming next.UTV Motion Pictures and Amit Sadh have teamed up yet again after the super success of Kai Po Che. Though the title of the movie has not been revealed but sources confirm that it’s going to be a romantic comedy. Everything has been kept under wraps, the banner assures that the film will take Amit’s ‘boy-next-door’ appeal to another level. Audiences are in for a treat as they get to see Amit in a different avatar. Talking about the movie .

Amit Sadh says, “I’m very kicked about this project. It’s very different from Omi in KPC. My look, my hairstyle, my body language, everything is new.”