For all the enthusiastic fans waiting to watch Deepika Padukone and Ranbir Kapoor’s sizzling chemistry on screen again, the wait is almost over!  Much to the delight of Dharma Productions fans, Karan Johar announced on twitter today that the trailer of “Yeh Jawaani Hai Deewani” will be out on the 19th of March.

Directed by Ayan Mukerji, the film is undoubtedly one of the most anticipated films of 2013. The posters of the film (see below) were released a few days back and have received a spectacular response from the audiences. Produced by Dharma Productions, “Yeh Jawaani Hai Deewani” is a love story. The film promises to be a fun-filled entertainer and hits the silver screen on the 31st of May. 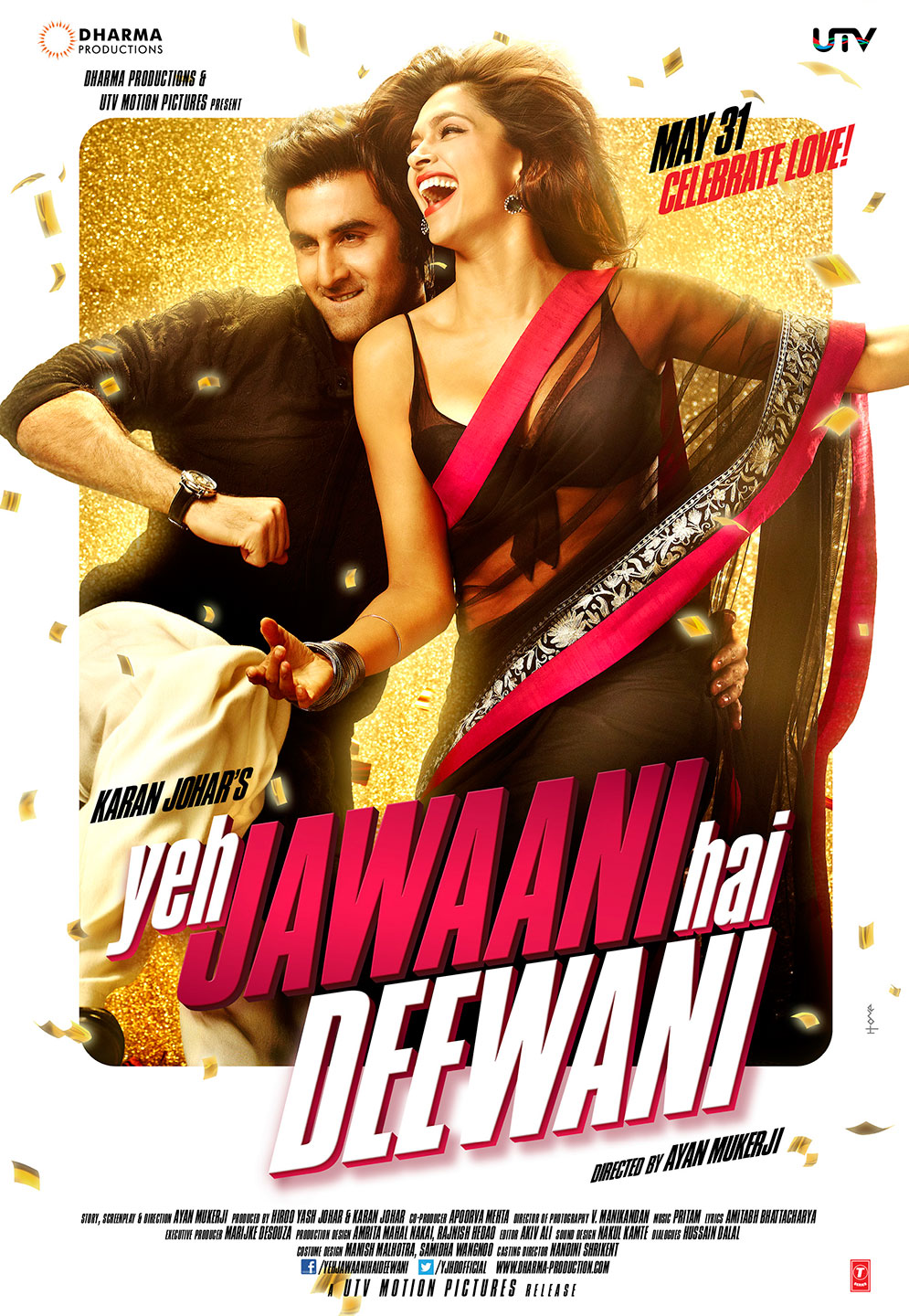 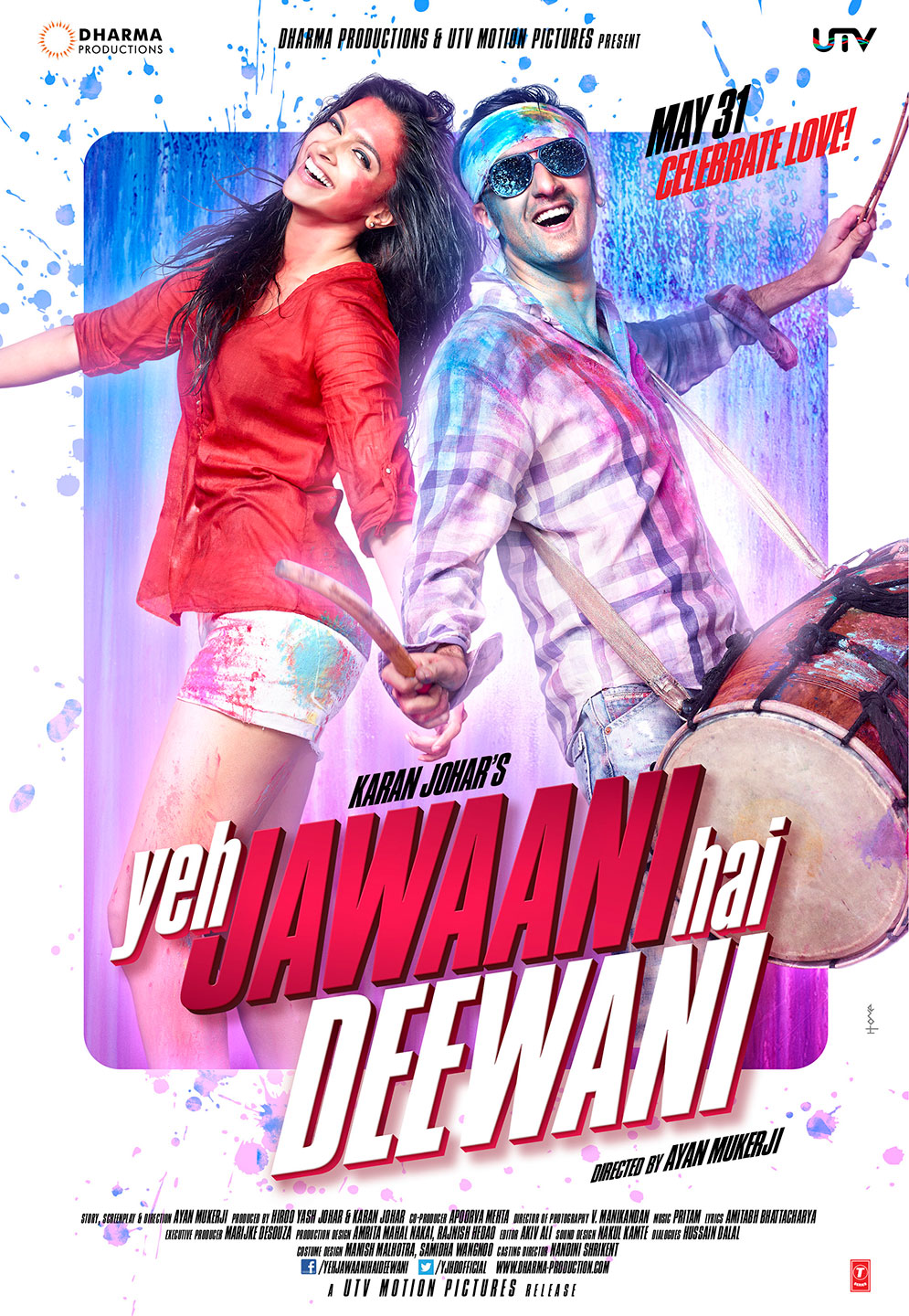