Singer/songwriter/composer Tha Prophecy drops the video for the single “When I’m Gone” from his album “Kush, Love and Memories.” Shot entirely in Trinidad and Tobago, the video is the first from the album and has been jointly produced by Toronto based Spectrum Pictures and Impressive Music Group. Take a look at the video!

Commenting on the release of the video, Tha Prophecy noted that this song is one that is most dear to his heart from this album and that the director Pras Lingam of Spectrum Pictures and producer iMPRESS of Impressive Music Group, have ensured that the song’s essence is captured in the video. The video for “When I’m Gone” captures the exceptional scenic beauty of Trinidad and Tobago, especially the Maracas beach, as a means of bringing beauty to flow with the lovely island beats in the song. Local model and artist Vanna Vee is featured alongside Tha Prophecy in this video, which has received more than 8,000 Youtube views in less than 48 hours of release. 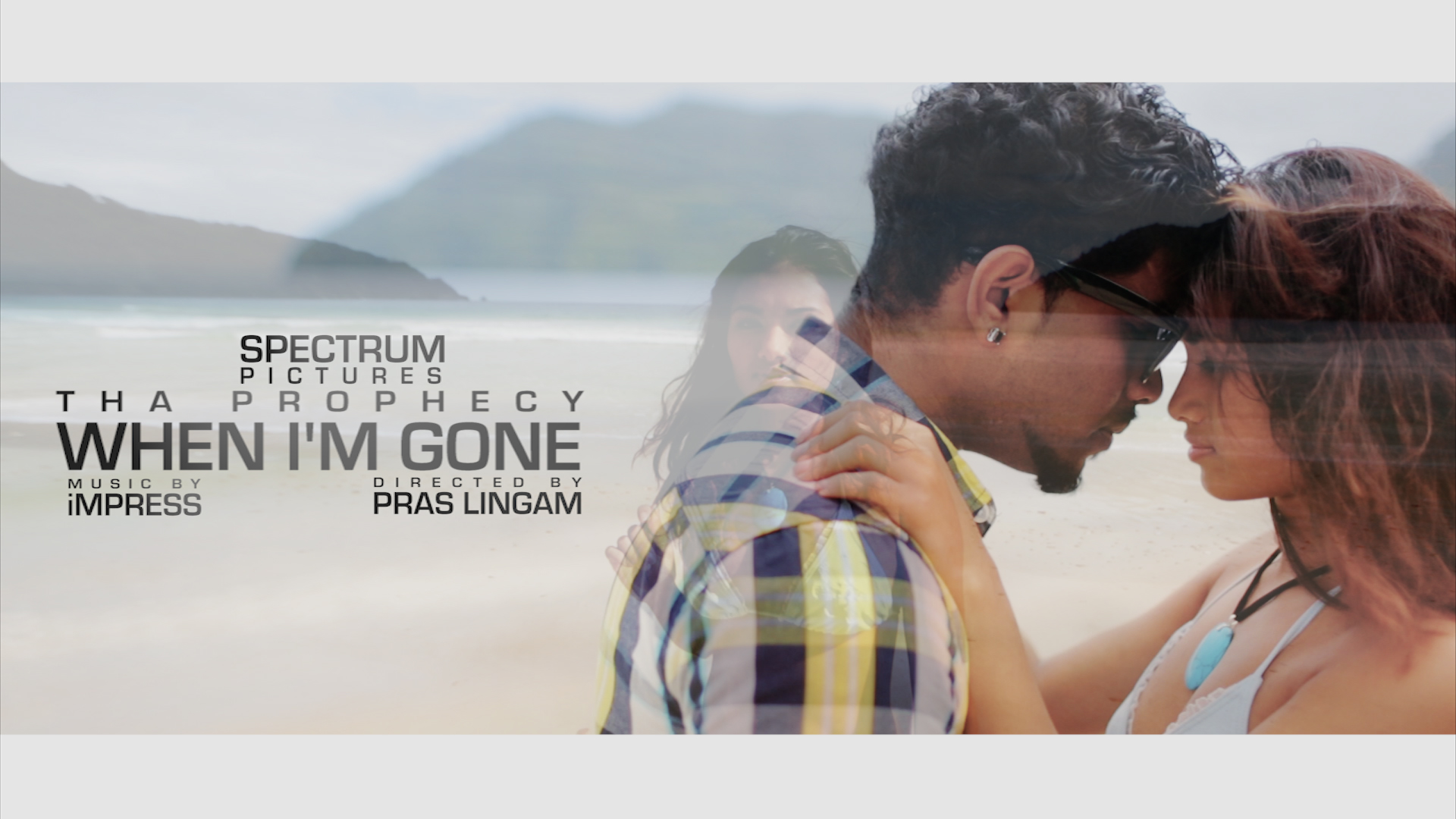