An explosion of sound is set to occur over the next month as one of the hottest tipped acts of recent years prepare to unleash their debut single across the globe! ‘Meri Rani’ (Set to Blow) is produced by the outfit known as ‘RaOol’, consisting of Australian singer/songwriter ‘D Wunder’ and DJ/Producer ‘Macks Wolf’. Check out the hot new trailer!

A guaranteed club banger, the single features unique RaOol production with a blend of English and Hindi lyrics, considered by some as Honey Singh-esq. ‘Meri Rani (Set to Blow)’ is a true portrayal of RaOol’s sound and vision. Cutting no corners, the groundbreaking video accompanying the single will be released on ‘4K’ (twice the resolution of 1080p) a first for the UK Asian music industry! The video also features RaOol mascot, Zeus ‘The Wolf’, who roams the set of the video looking for his next victim! 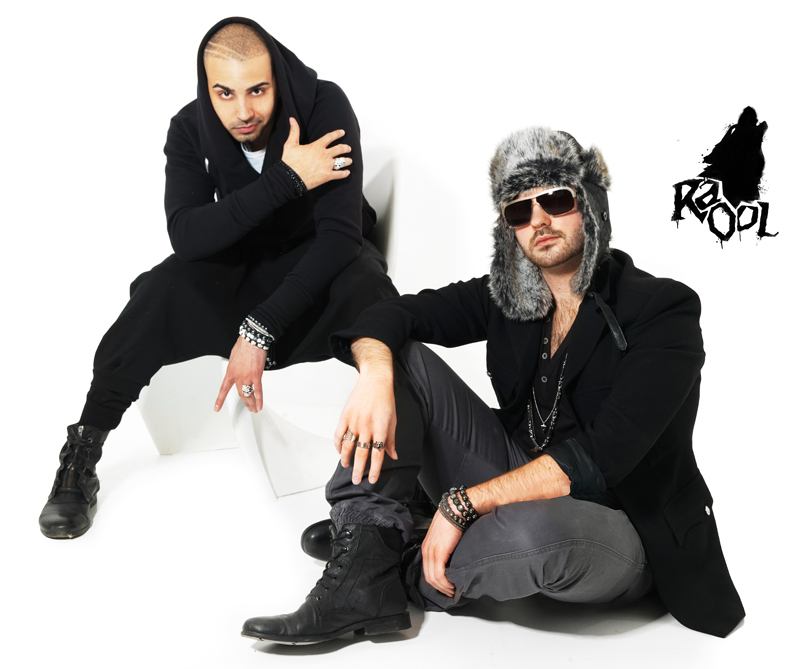 The duo enjoyed huge success with their promo single ‘Strike A Pose’ and then created a frenzy with their production and feature on the single ‘Malang’ by Tasha Tah. The talented pair initially met over a musical exchange on MySpace three years ago and quickly realized that they shared the same passion for big beats and soon began adding South Asian elements. The RaOol genre was born!

“Self-written, self-produced and self-funded we aspire to be part of a new generation of unsigned artist who reach out to fans directly without compromise. In that way what we offer is more than beats and rhymes,
it’s our personality on record.”- RaOol

Although they have eclectic tastes, D.Wunder tends to lean towards Hip-Hop whilst Macks has a particular penchant for Electronica/Dance genres. This is evident in the new single Meri Rani; a driving, distinctive track that is fast becoming synonymous with the ‘RaOol’ sound.

The fuse on this dynamite single is definitely…Set to Blow!