Mukta Arts’ latest Marathi film ‘Samhita’, directed by the award winning duo of Sumitra Bhave and Sunil Sukthankar has bagged not one but two national awards this year! Shailendra Barve was awarded for Best Music Direction and Aarti Tikekar was awarded for Best Female Playback Singer. 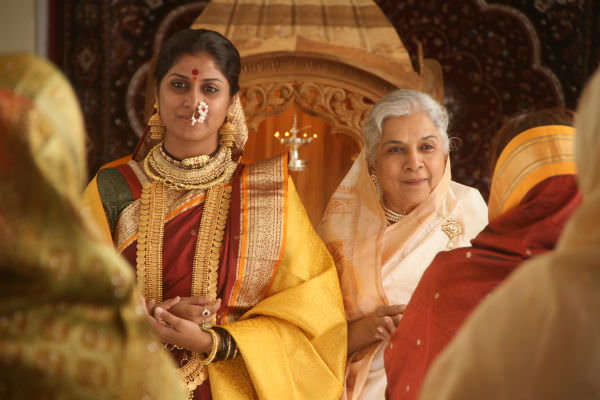 “SAMHITA” also received standing ovation when it was screened recently at MAMI film festival in Mumbai and IFFK in Cochin. The film is about an ailing producer who wants his wife to produce a film on his favourite story. 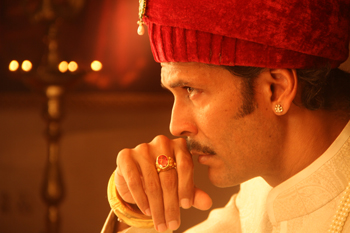 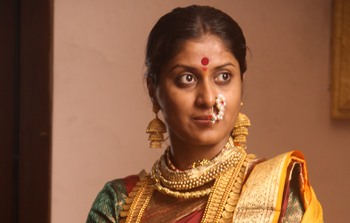 ‘Samhita’ has been produced by Mukta Arts in association with Ashokk Movies. The film stars Milind Soman, Rajeshwari Sachdev and Uttara Baokar. The film will release across Maharashtra in the second quarter of 2013. 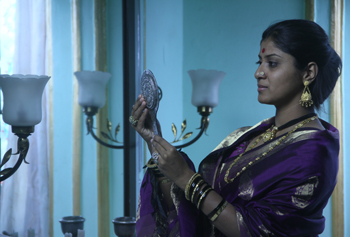 Be sure to keep it locked on Urban Asian for more updates on Mukta Arts!