After winning the Oscar for Best Sound Editing with ‘Zero Dark Thirty’, PVR Pictures released the trailer of ‘Mud’ in India. Directed by Jeff Nichols, the movie has received rave reviews at the 2012 Cannes Film Festival. 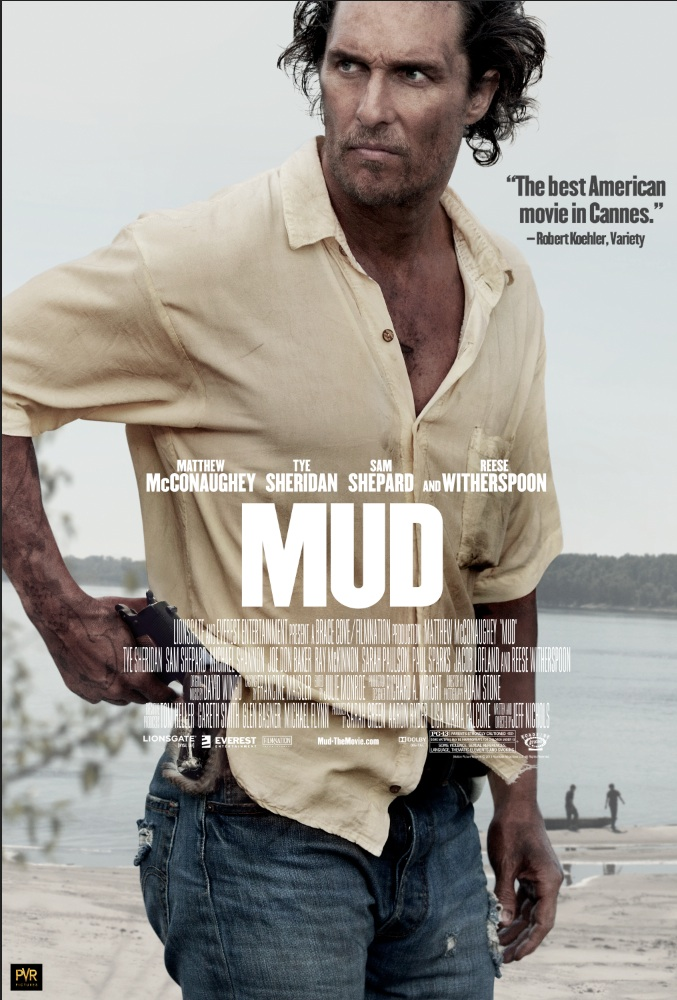 Starring Matthew McConaughey as Mud, the movie is a coming-of-age drama centered around two fourteen-year-old boys who encounter a mysterious fugitive hiding out on an island in the Mississippi.  It is rumored that this is a career defining role for McConaughey.  The talented actor plays a wanted escapee who seeks the help of the two boys to evade capture and reconnect with the love of his life.  Reese Witherspoon plays McConaughey’s lost love.

The trailer is engaging and manages to hook the audiences. The intriguing trailer takes an interesting turn when the boys find out that McConaughey was lying to them. The film also stars Sarah Paulson, Michael Shannon, Sam Shepard, Ray McKinnon, Joe Don Baker, and Paul Sparks.

The trailer has left the audiences wanting more and are quiet excited and waiting eagerly for the release. PVR Pictures is the flagship film production and distribution arm of PVR Group and has an experience of distributing over 325 Hindi, Hollywood and Regional films.

PVR Pictures is all geared up to release The Host, The Reluctant Fundamentalist and The Mortal Instruments: City of Bones in the coming months.  We’ll bring you the scoop as and when we get it!