Ever since the females from the Kapoor family entered Bollywood, it seems that the Kapoor name has become synonymous not only with film, but with fashion as well!  Since the ’90s, Karisma Kapoor has been known as a leading style icon (ever since her make over in “Raja Hindustani” by Manish Malhotra).  Since then, Karisma has continued to lead the way for fashion and is always on trend!  In fact, she even RJs giving fashion advice these days!  Not to be left behind, is her little sister and fellow actress, Kareena Kapoor, who has also become quite the fashion icon. 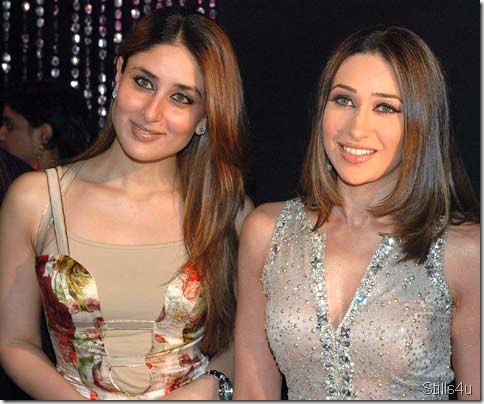 For the second year in a row, Kareena Kapoor has been named the headline model of Lakmé Fashion Week Summer/Resort 2013.  Last year Kareena had also walked the ramp for the grand finale, but for designers Kallol Dutta and Pankaj and Nidhi.  This year the show will kick off on March 22nd and Kapoor will be seen walking as the show stopper in the grand finale featuring rocking designer, Namrata Joshipura’s, creations!   Kapoor’s husband, actor Saif Ali Khan, is rumored to be attending the event, but supposedly won’t be walking the ramp with his begum (princess/wife). 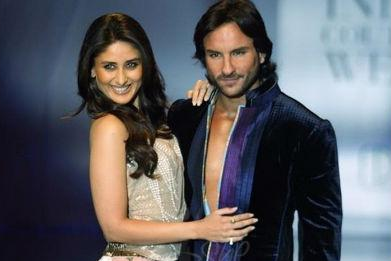 Regarding working with Kapoor, Joshipura tells the press,

“I am really looking forward for the finale. I am quite happy to showcase my collection, which will be a blend of contemporary and modern.  I had an interaction with Kareena but my focus would be to keep her look quite to the essence of the show – which is contemporary modern.” 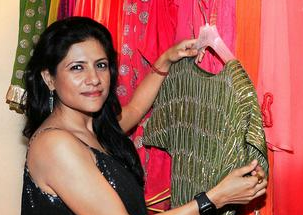 Based on the star power Lakmé Fashion Week Summer/Resort 2013 attracts, there is no doubt that this year’s show is going to be one to remember!  In addition to Joshipura, close to 90 designers, including desi favs, Vikram Phadnis and Manish Malhotra, to name a couple, will be showcasing their designs on this highly reputed international platform!

Keep it locked to UrbanAsian as we bring you the latest from Lakmé!