Aman Trikha’s latest hit number ‘Gore Mukhde Pe Zulfaan Dii Chhaawan’ featuring Akshay Kumar & Kajal Agarwal,  under the music direction of Himesh Reshammiya, from Neeraj Pandey’s directed ‘Special 26’ was supposed to be a part of some other movie project. Once Himesh Reshammiya just made Akshay hear this song for an honest feedback, the song was made into the film. After the song had ended, Akshay took the cd out & keeping it with himself he said – “This song is going to be mine. I’m using’ Gore Mukhde Pe’ in my next film for sure.. That’s it !”

He fell in love with Aman’s voice in the song instantly! And when Akshay Kumar says he loves it, the song ends up making it! 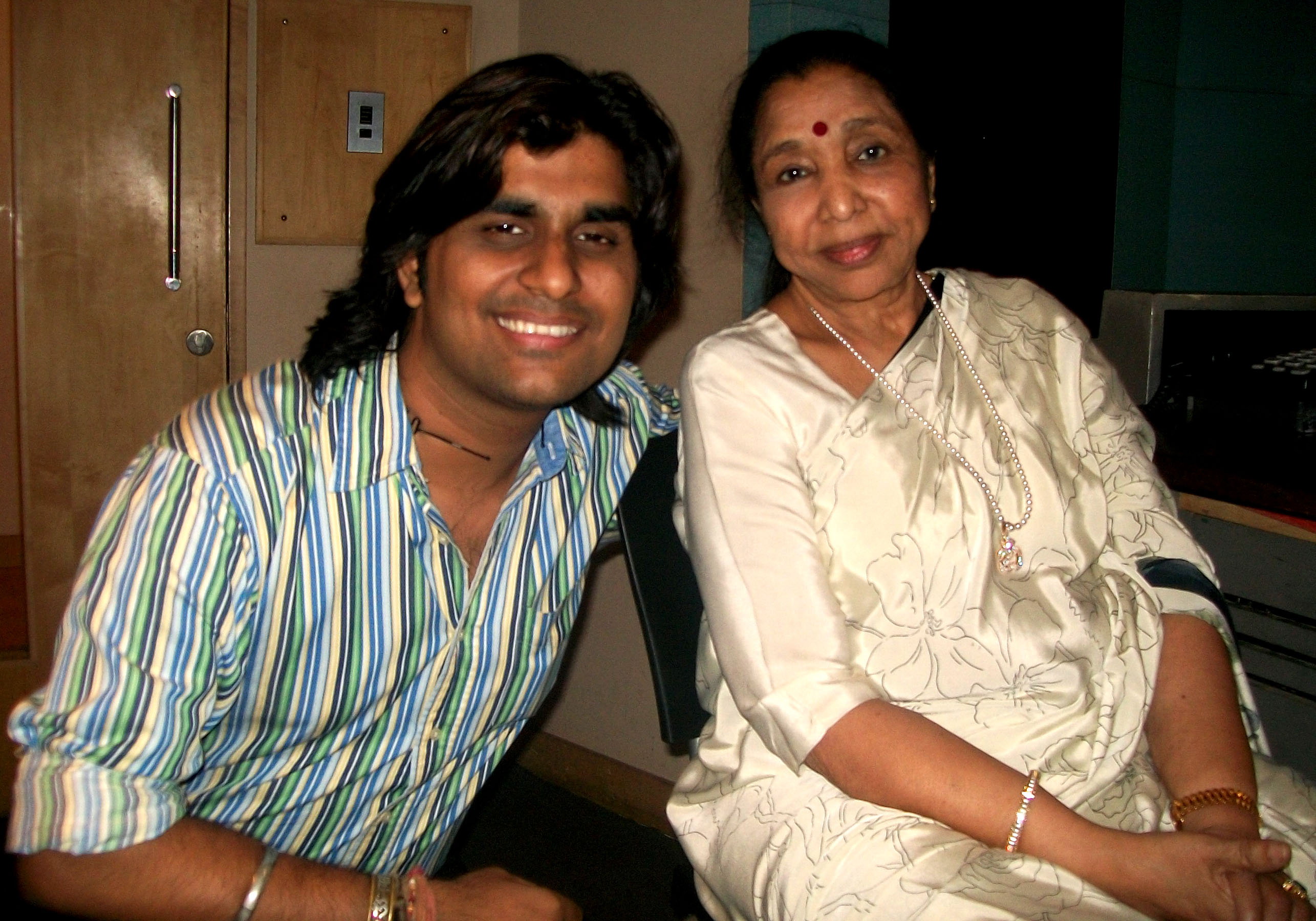 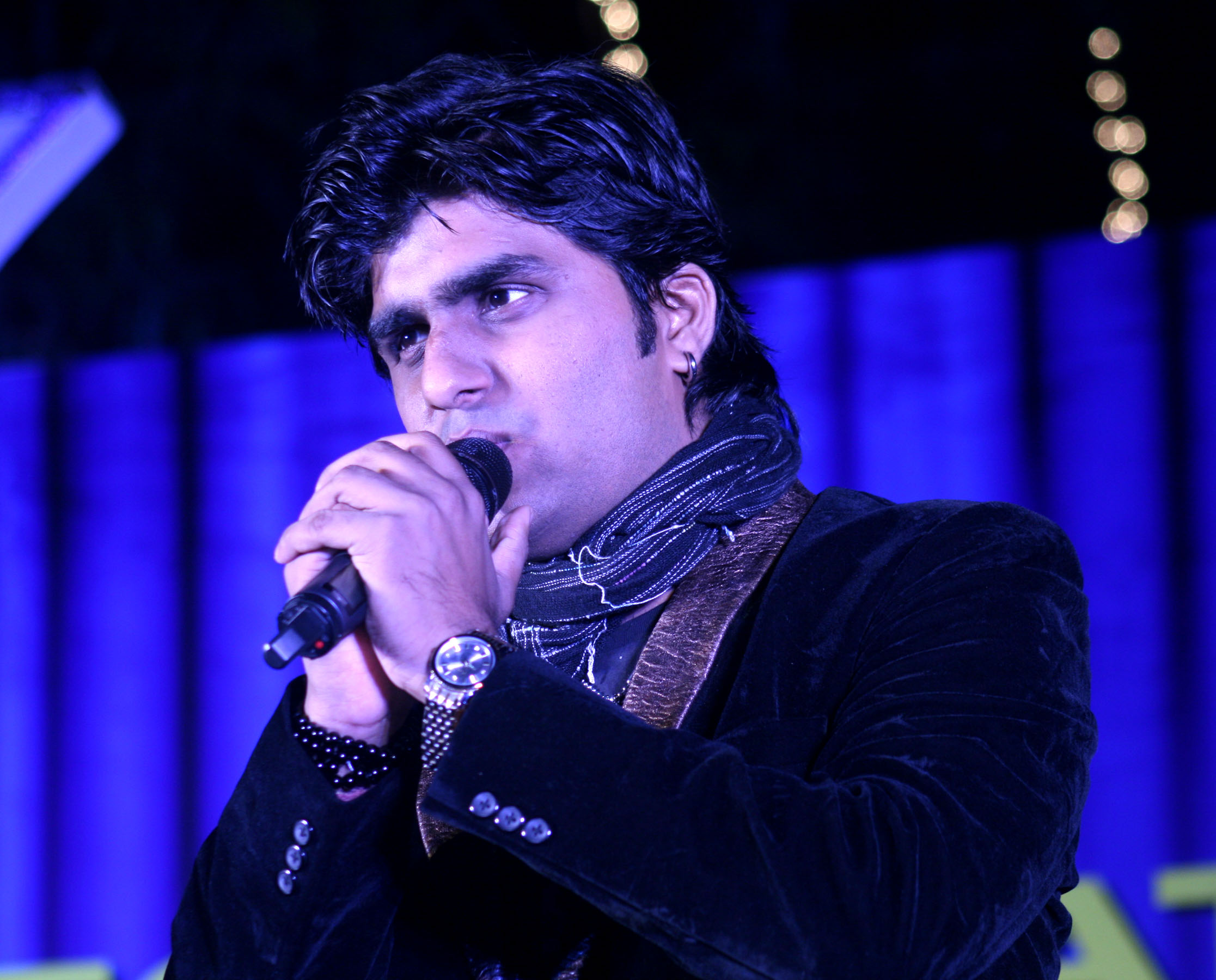 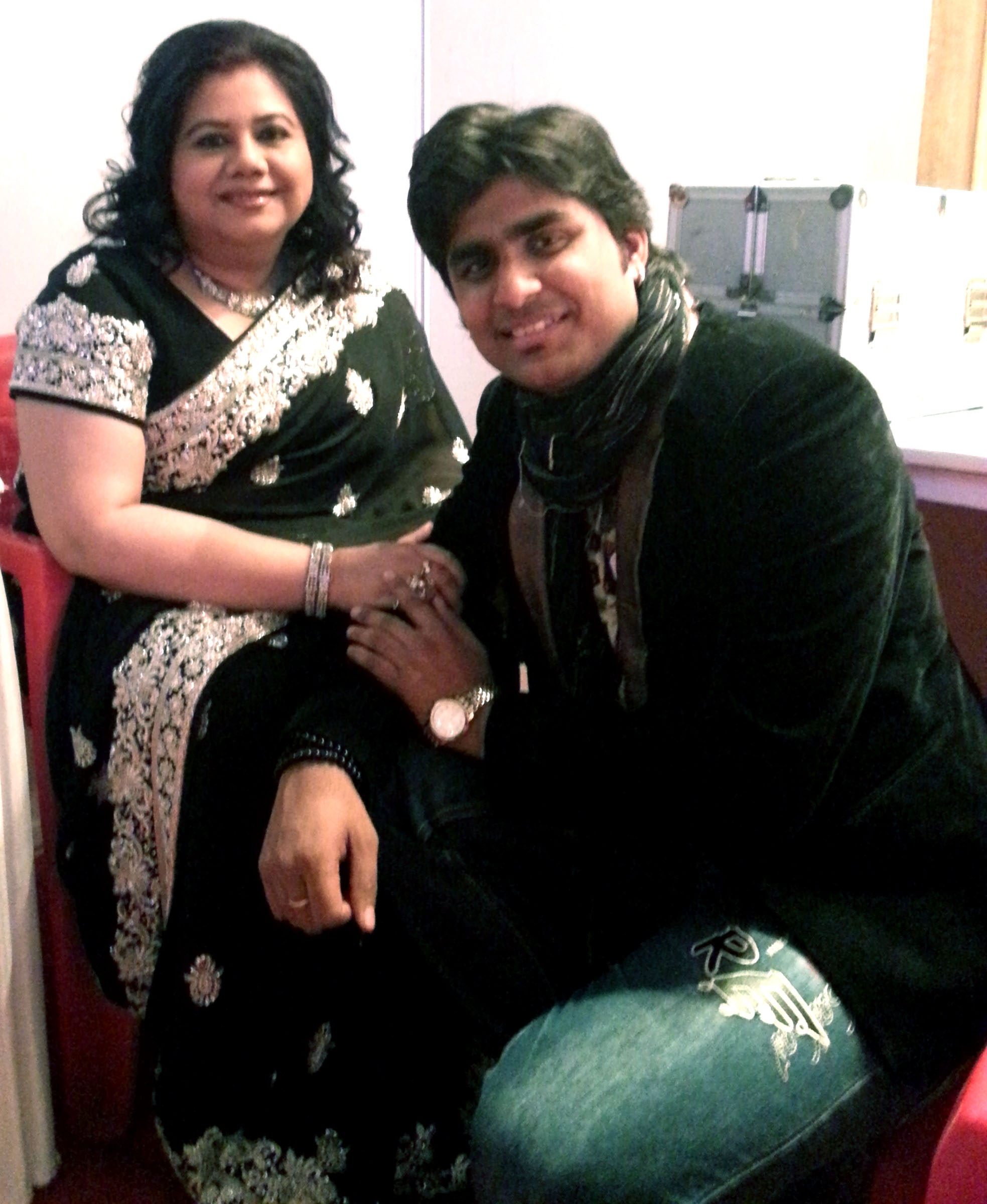 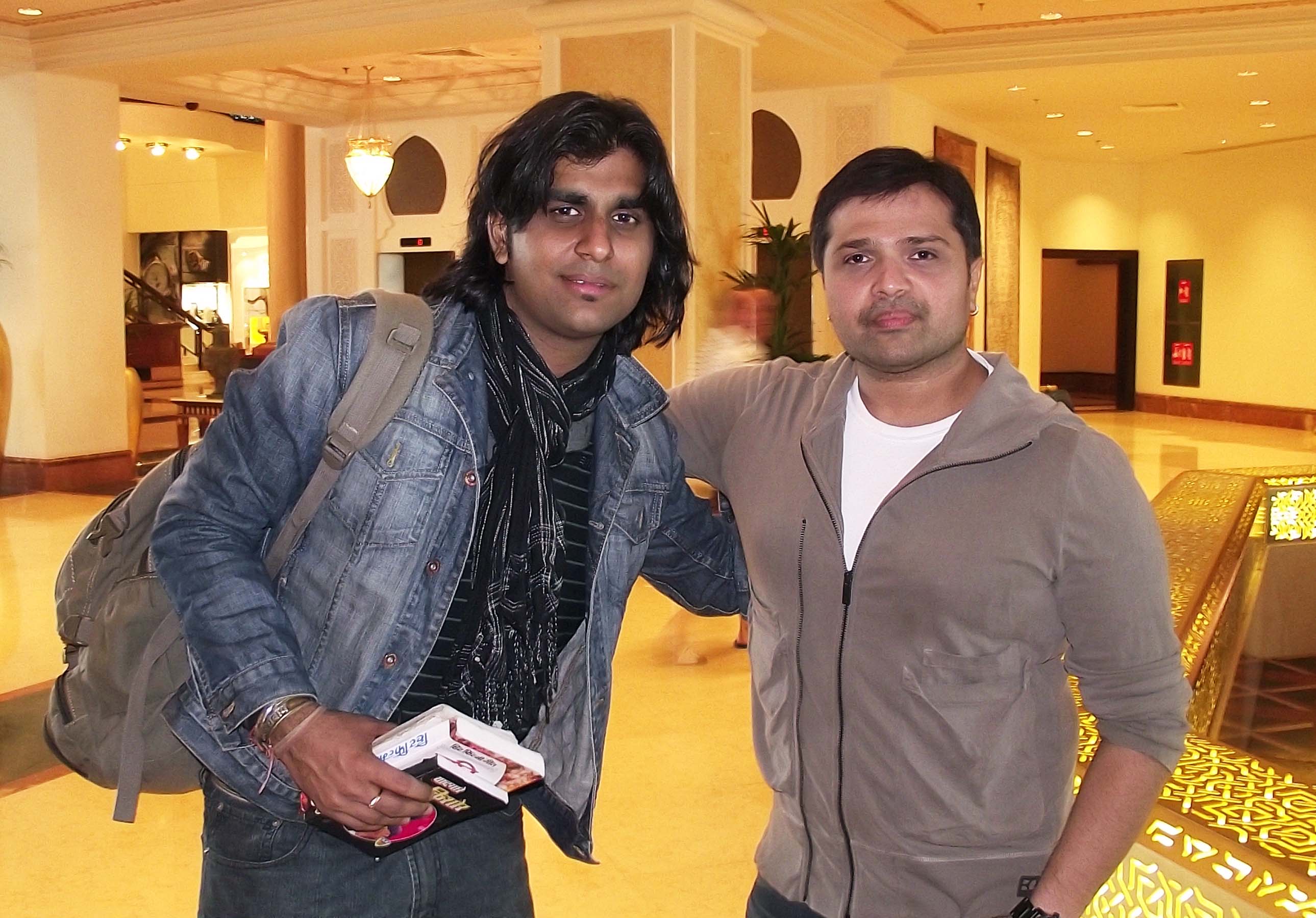 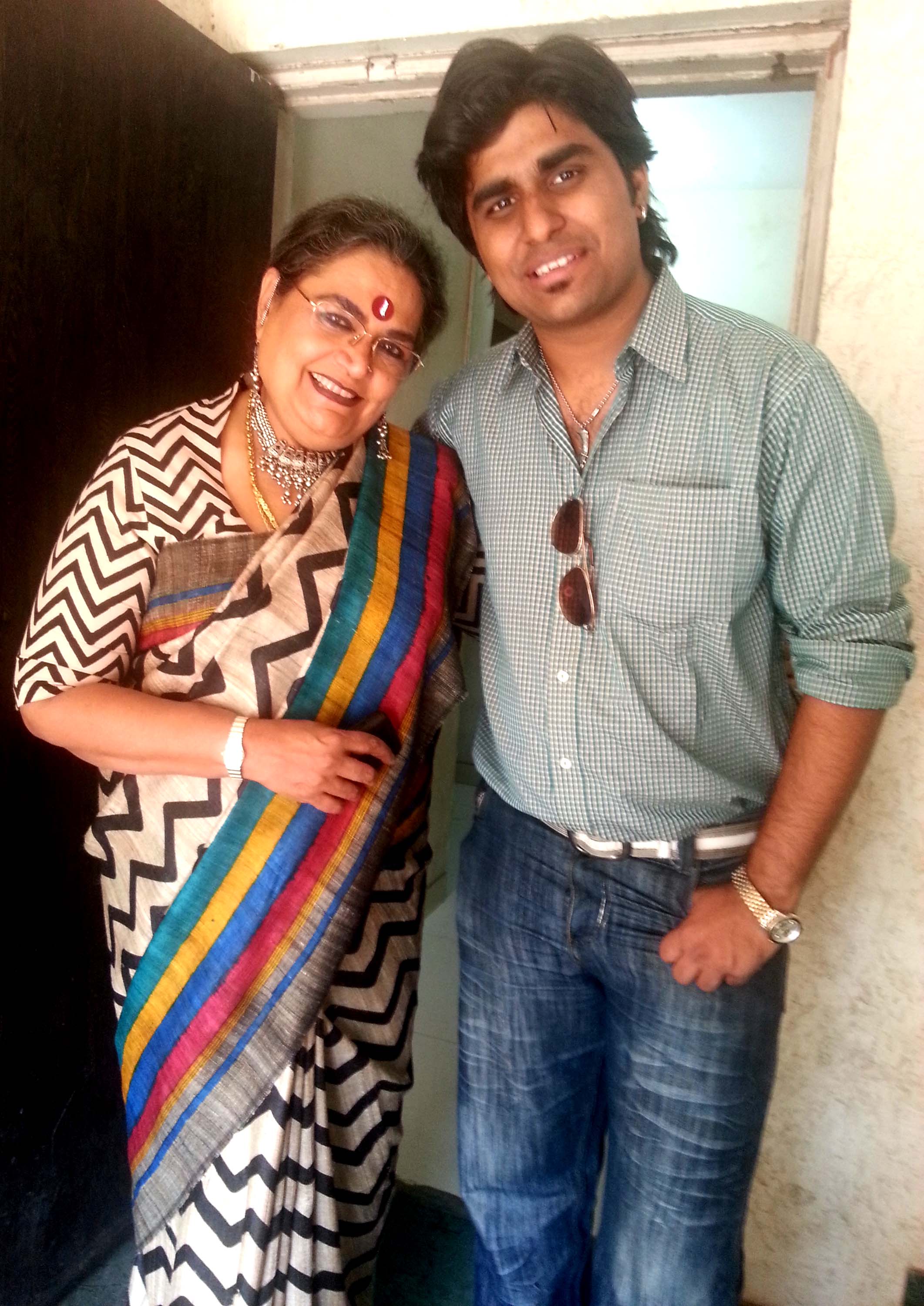 Himesh Reshammiya too loved the idea, giving it a thumbs up. Now after giving superhits like ‘Go Go Govinda’, ‘Khiladi Bhaiyya’, ‘Hookah Bar’ for Akshay Kumar , Aman is really becoming the Voice of Akshay Kumar & his lucky charm.