Panjabi MC, more commonly known as Rajinder Singh Rai to his family members, is the undisputed global ambassador of Bhangra music. He was the pioneer in engineering the bridge that decreased the gap between the western and eastern parts of the world. Starting from producing demo mixes in his basement, spitting some bars on self-produced beats, to DJing local gigs, and now producing international chart toppers; he has made himself a household name. Besides producing for famous Punjabi artists, Panjabi MC has also worked with many big names from the west such as Jay-Z, Akon, Mark Morrison, The Pussy Cat Dolls, Beanie Man, Twista, and Lady Gaga just to name a few. His work has also featured on the WWE original soundtrack. 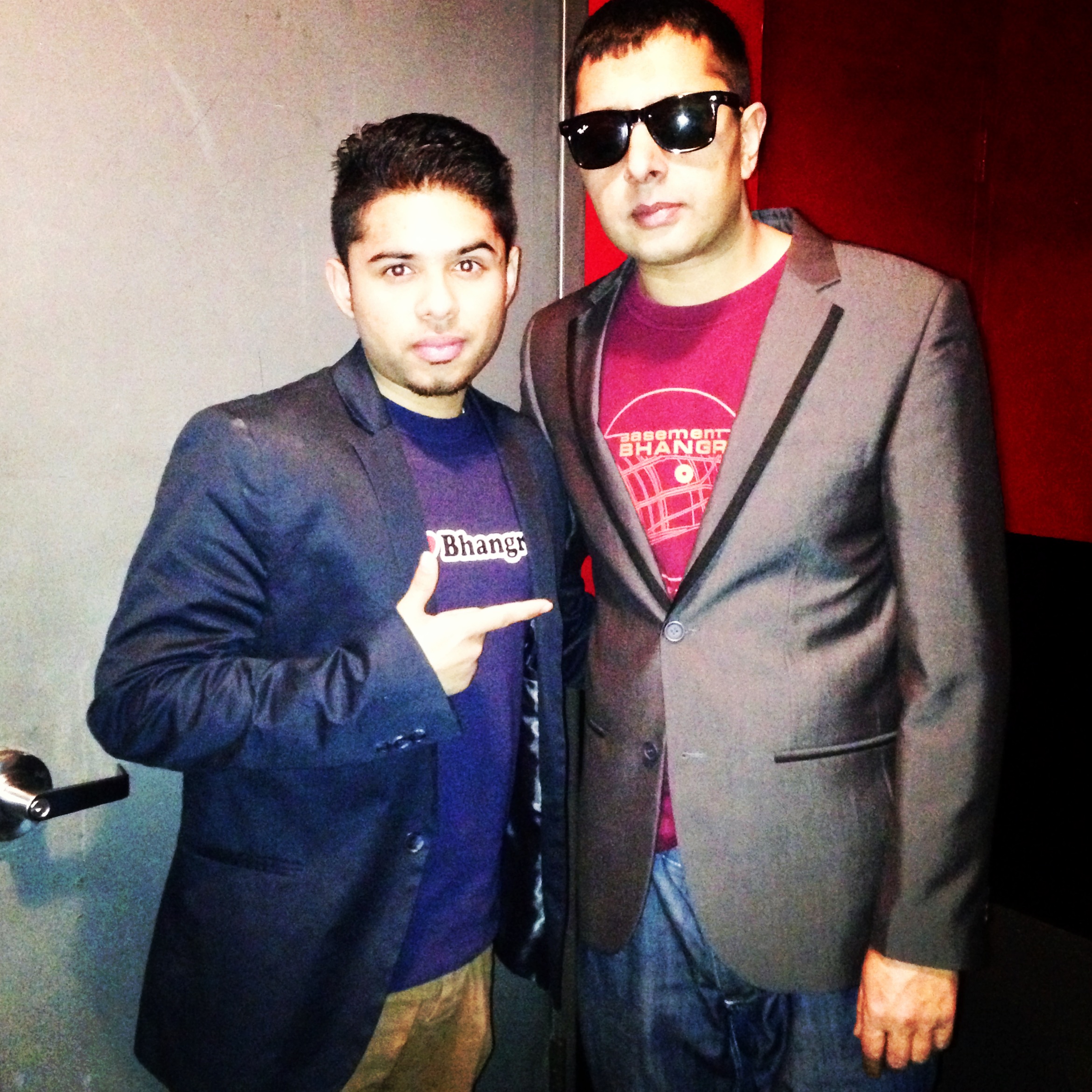 Panjabi MC started his career in 1993 and produced his first full-length studio album, Rootz. He was then signed under Nachural Records and then went on to produce six more full-length albums within the next five years. His singles such as Dhol Jageero Da, Jogi, and Hogya Sharabi gained a lot of momentum, both in the underground and mainstream scenes. With a growing interest and audience of this new genre of music that fuses Bhangra and hip-hop, Panjabi MC gained much popularity and appreciation all over. Beware of the Boyz/Mundian To Bachke Rahi made Panjabi MC what he is today and his collaboration with Jay-Z took the world with a storm. 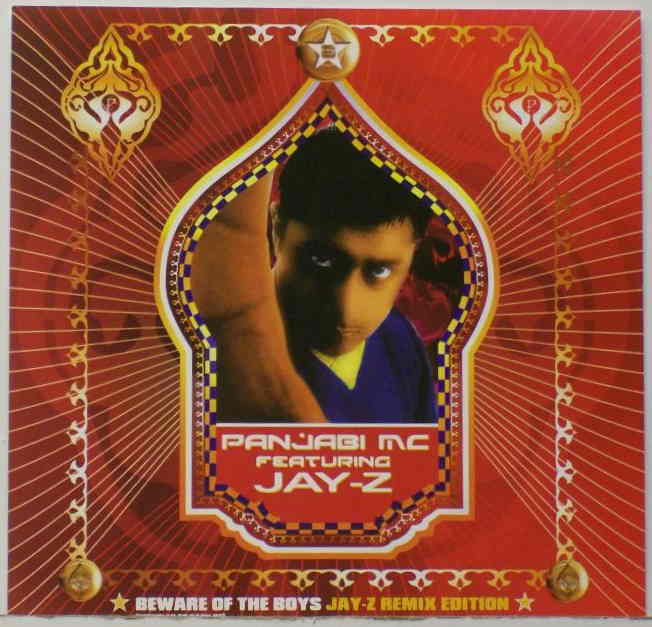