Stop the Press! Well guess we have a rival issue of two models and actors! Rishi Rich’s French star Abbas Hasan is about to hit the sets of his music video for his widely awaited new single, and it’s caused a press-storm before even being released! Times of India reported in December that Abbas had selected supermodel Mehreen Syed as his leading lady, but new reports from Abbas Hasan’s management have confirmed that Humaima Malick will be starring opposite the heartthrob singer in his new music video instead! 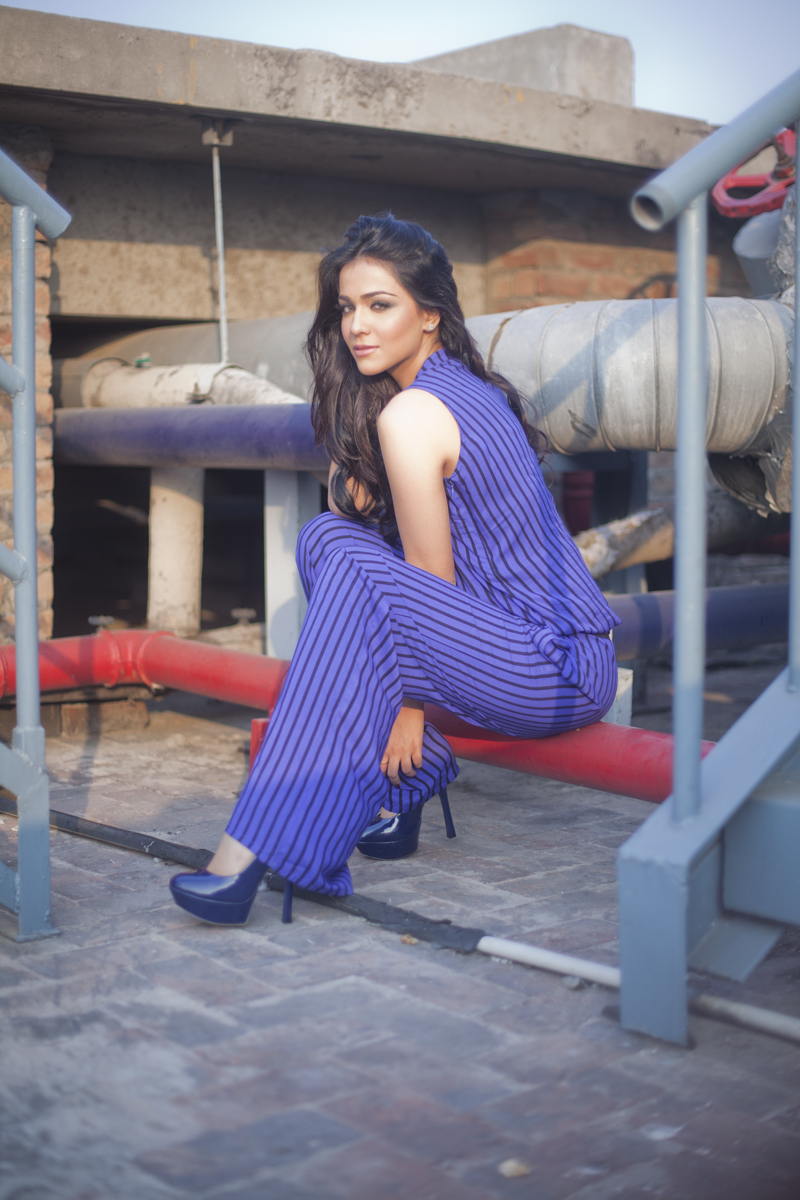 Humaima Malick, best known as the face of major brands and for her critically acclaimed performance in the film “Bol”, will now be setting the screen on fire opposite Rishi Rich’s protégé. The song is reportedly produced by Rishi Rich himself and his production protégé Naamless is also said to have worked on the track. The video is already in pre-production stages and is planned for February. Hasan says:

“I’m really looking forward to work with Humaima, I think she’s incredibly beautiful and talented. I think it will be really cool for our fans and the world to see her in a different context and I’m sure she’ll be perfect for the role.”

Malick who has beguiled us with her refreshing personality and serious acting chops continues to juggle modelling and acting effectively. Having starred in many hit dramas on top TV channels in Pakistan, she is now ready to take to take Bollywood by storm. 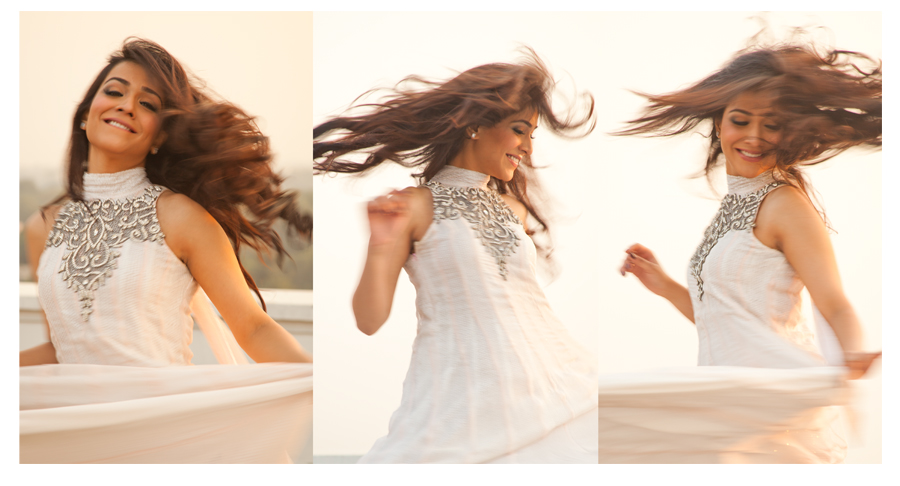 This has been an exciting year for Humaima Malik with two Bollywood films already set for release. Not only will she be starring opposite Sanjay Dutt in Sher, she has also been signed on in a lead role in Vidhu Vinod Chopra’s next film, Chitthiyan. She has become a regular staple not only at awards shows, but also top media events all vying for her endorsement. We’re keeping an eye on Humaima Malick, she’s definitely a star to watch out for!