PBN’s hot new single ‘Go Crazy’ stormed straight to the top of the Official iTunes World Chart hours after its release, making this yet another potential smash hit for the Hitmaker.

The video, showcases PBN alongside the UK’s very best street and freestyle dancers currently featuring on SKY ONE’S Got To Dance. A step away from the typical videos we are accustomed to, the Hitmaker brings a more urban and quirky edge to the Asian music scene.  The video and single has been receiving rave reviews through various social networking sites and even features a signature dance routine to get you up and out and going ‘crazy’.

“I couldn’t have asked for a better start to 2013.  The initial response for ‘GO CRAZY’ has been overwhelming, which I am delighted with especially as I have moved away from my signature sound on this track.” 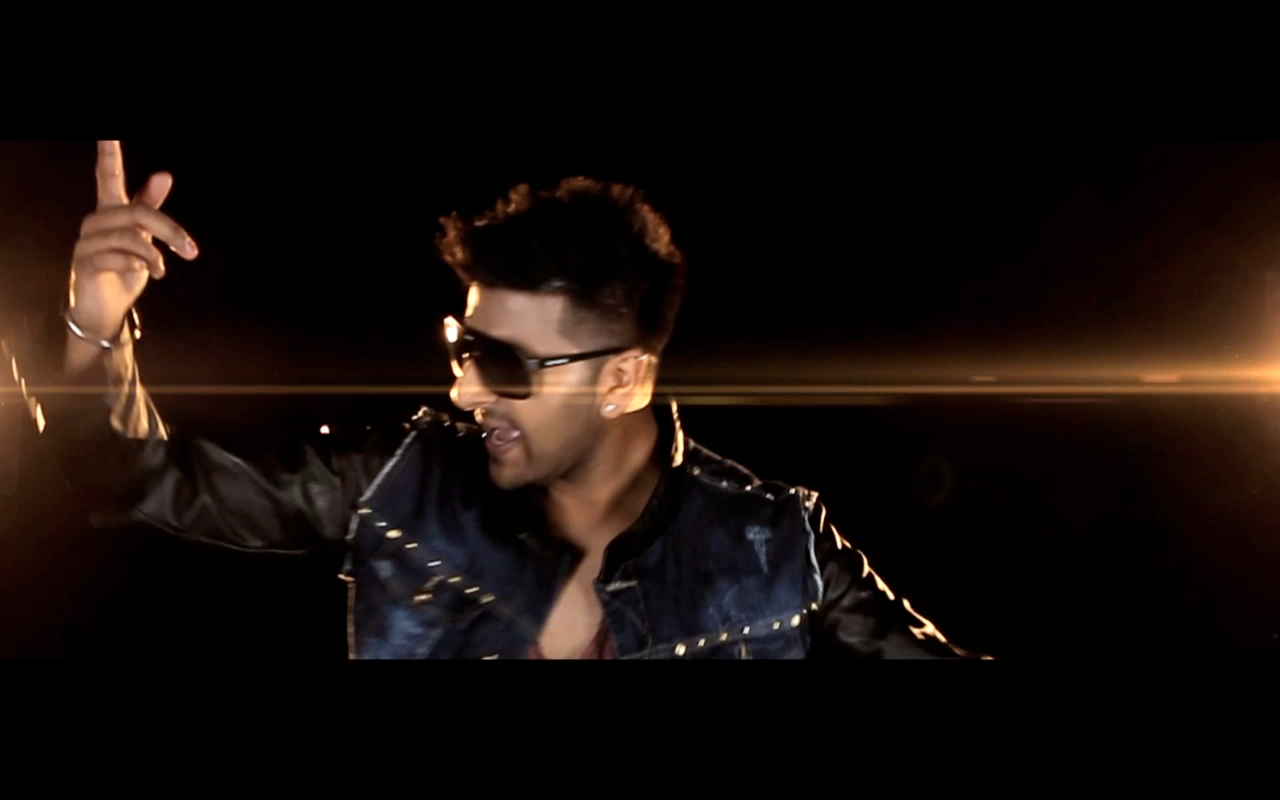 To mark the tenth anniversary of PBN’s music career, we will see the release of ‘Hitmaker, The Story So Far,’ a celebratory album that features the very best of PBN. The album will feature 20 of his biggest dance floor fillers from Nain Preeto De and Aaj Meh Peeni to the more recent successes of Kaun Nee Jaandah and Fitteh Moo. The album is scheduled to release on the 28th February 2013, be sure to get it!