The aspect of friendship, and its importance that comes along with loyalty, innocence and craziness can either shape or break the life of an individual and everyone around them. When such strong sentiments and emotions are intertwined with the events taken place in reality, the feel becomes extremely genuine and full of life. Writer/director Abhishek Kapoor takes 3 boys; puts life, passion and a desire to accelerate towards the future resulting them to turn into men. 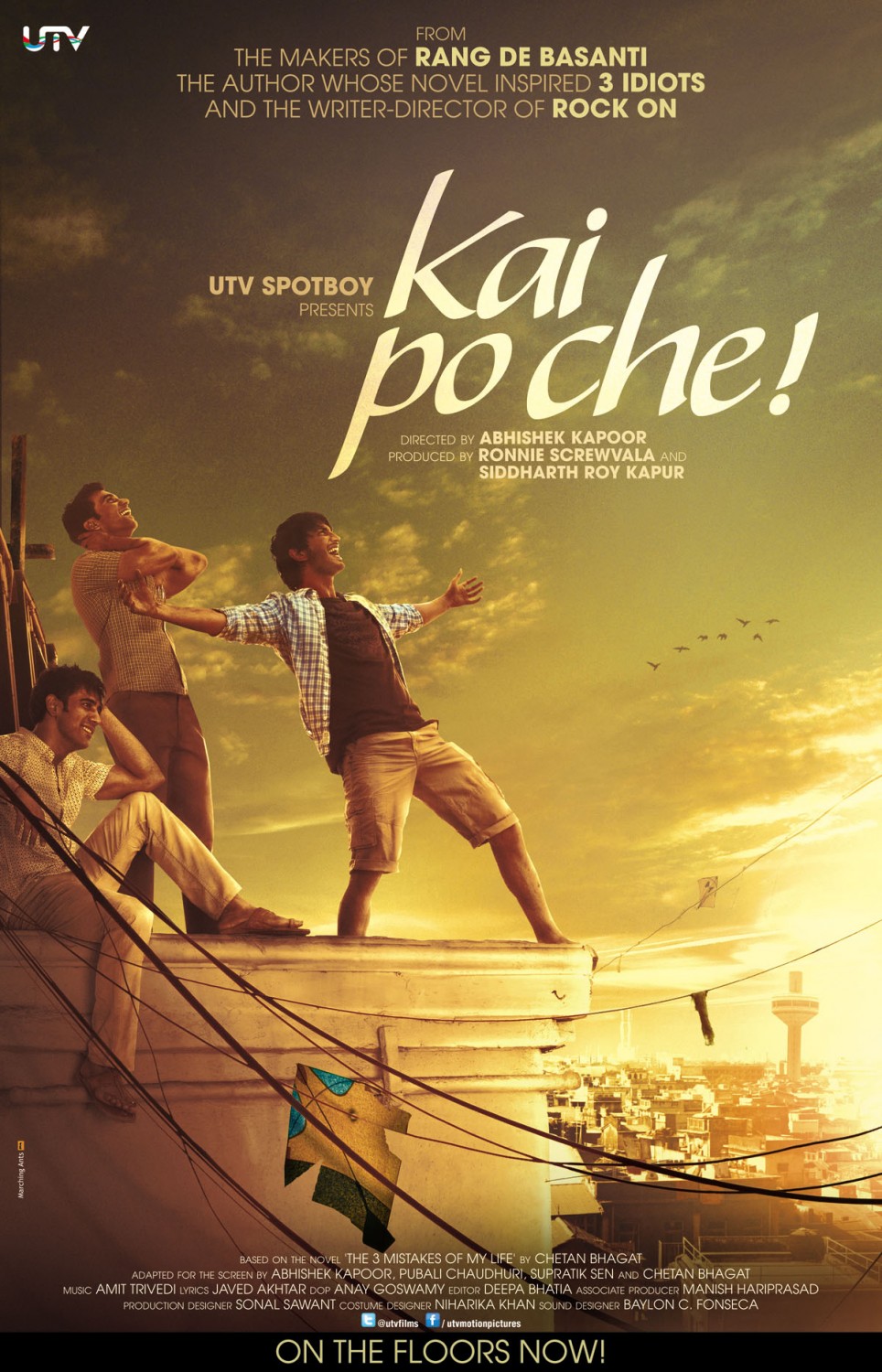 Kai Po Che is set in Gujarat amidst some horrific real life incidents that took not just the state but the nation by uproar. The continuing dirty politics and their cheap usage of religious propaganda to further pollute the community population led to a blood bath between the Hindu and Muslim groups. The earthquake of 2001 took lives of approximately 20,000 individuals and its destruction caused several thousands more homeless, injured and completely broke. During these tragedies, there was also a reason for celebration; if not to celebrate but to at least have a path of hope. Cricket is definitely a religion in India and its God is not Allah or Ram. At this point in time, India was in one of the worst situations that a side had to face in Test Cricket. They were following on by a huge margin from rivals Australia but came back extremely strong not only by winning the match but achieving this feat historically. This was the third time a country had survived a follow on and ended up coming out victorious within the last century! 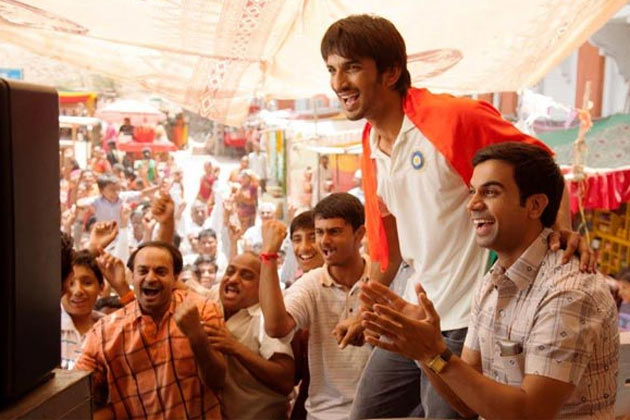 The Hindi film industry had reached that point where films do not require the hero to demolish 50 bad guys at once, throw cars around or a heroine to have a cleavage as deep as some producer’s pockets. Our audience has become smarter and understanding. Kai Po Che; it’s cast, storyline and genuineness proves this. Newcomers on the big screen, Sushant Singh Rajput and Amit Sadh (see our UA interview here), even including Raj Kumar Yadav (Ragini MMS – see interview here) have no issue making their mark heavily in this film. Already established actors on the small screen both Rajput and Sadh provide with applauding performances. Whether it be a heart wrenching scene depicting the loss of a family member or a jubilant occasion of achieving success all three leading men make you completely believe in that particular moment. 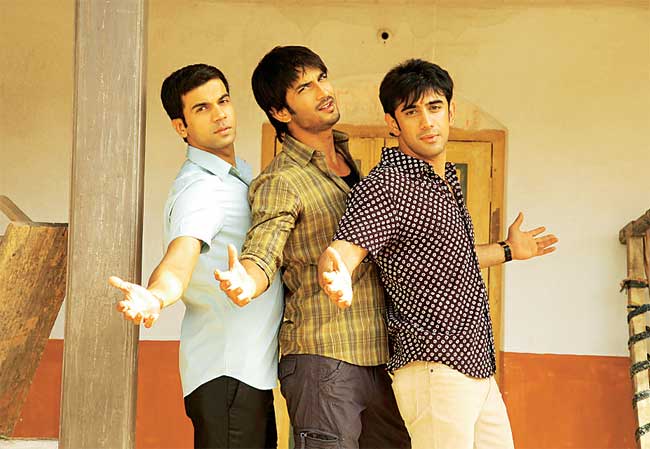 Kai Po Che provides each member of the audience with something to relate to and with. The characters are so very well written by Chetan Bhagat in the original text version of the film in “The 3 Mistakes of My Life“. Characteristics of the talented yet stuck Ishaan (Rajput), cheeky and motivated Omi (Sadh) to smart and directional Govi (Yadav) can be somewhat found in each individual. This is what makes the film so relatable. From strict religious issues to re-marital sex, the movie covers generations and aspects alike. The building of trust to the breaking of it, the acceptance of a race to profiling, the gain of money to being broke this film has it all.

The depiction of Hindu – Muslim unity is portrayed very beautifully and innocently by Abhishek Kapoor. A simple yet powerful scene in which Ishaan and Govi run to give each other a celebratory hug  after the Indian victory over Australia will bring tears to the eyes. 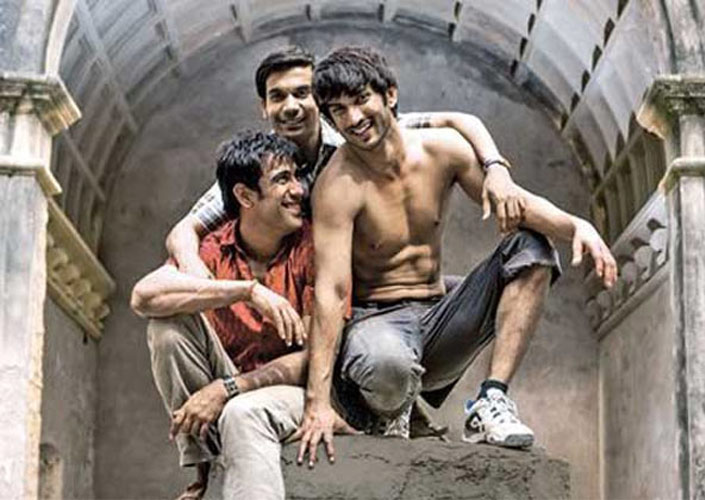 Amit Trivedi does a momentous job with the soundtrack of this film. The music is precious and can make you both cry and smile at the same time. Trivedi also lends his vocals to the song Manja and can be found on repeat on many playlists. Inspirational work.

Each scene in this film has a story of its own. The three characters portrayed by Rajput, Sadh and Yadav bring so much honesty and sincerity to the screen that it is extremely commendable. Whether it may be the training scenes between Ishaan and his protégé, arguments between the actors and many more – anger, frustration, enthusiasm and pride are shown convincingly. It can captivate your emotions and make you think twice about deciding factors in your own life. Kai Po Che will teach you how to get back up if you fall and face the world and yourself with the strength that you already have within you, but probably just never knew. Be strong, honest and motivated – success will only follow you. 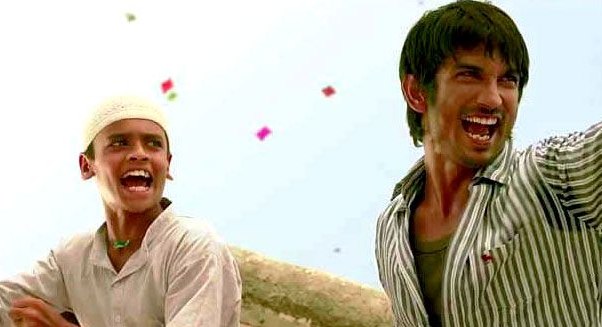 Critics have been providing with raving reviews for this film and it has proved to be a great success both critically and financially worldwide. Its first weekend box office reports show that it collected 15.75 crore (US$ 2.87 million). The film has a promising future and has provided a new meaning to meaningful cinema in the Hindi Film Industry. The debutante actors including the director and all that have worked on Kai Po Che showcase not only good but great cinema.