The actor, who’s shooting for a Vishal Bhardwaj project, will have to take out dates for his other film. Huma Qureshi who is currently shooting for director Abhishek Choubey’s Dedh Ishiqya (a Vishal Bhardwaj production) is lucky since she has to juggle between films being made by the same production house. She needs to lend some dates for the final patchwork for Ekk Thi Daayan, which is also a Bhardwaj co-production with Ekta Kapoor. So, Huma can let the makers figure out the date clash on her behalf.

“It’s an amusing intra-company issue, which will be worked out soon. There will be some adjustment and we will figure out the dates. As both films are from the same production house, it’s in the mutual interest,”

Huma in currently in Lucknow for a month, shooting with Madhuri Dixit, Naseerudin Shah and Arshad Warsi. The Ek Thi Daayan team wants four days from her next month. 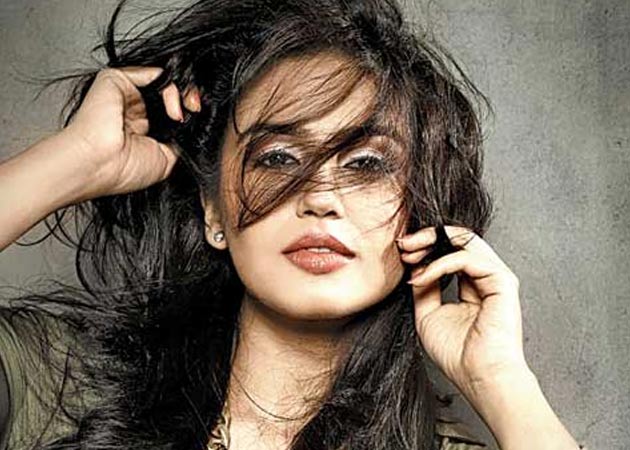 “Even Emraan Hashmi (who stars in Ek Thi Daayan) gave dates in mid March, though he’s been busy shooting for his next film with (international filmmaker) Danis Tanovic in Patiala. He’s given us four days, so we have to work around his dates. We are trying to get Huma’s dates around the same time.” For now, representatives of both films are working out on the issue.”

Do you think Huma can pull both films of? We think so! It’s the story life of an actor in cinema today doing one film from another! She is on a “role!”