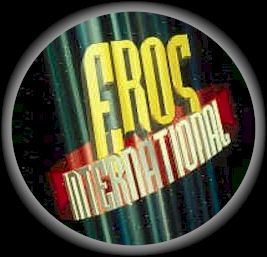 Eros International Media Ltd. (Eros International), a leading global company in the Indian film entertainment industry and Multi Screen Media Private Limited (Sony Entertainment), one of the largest Indian television network will co-invest and co-produce Shashant Shah’s Bhajathe Raho.  This is the first time that these two companies are joining forces.  Based on that fact alone, there is no doubt that Bhajathe Raho is going to be an amazing movie!

Eros and Sony Entertainment will jointly produce and distribute the film which is currently under production.  Directed by Shashant Shah who has previously directed Chalo Dilli for Eros, Bhajathe Raho stars an ensemble cast of Tusshar Kapoor, Ranveer Shorey, Vinay Pathak, Ravi Kissen, Dolly Alhuwalia and others. A fun potboiler, it’s a slice of life film looking at a mid-year release. 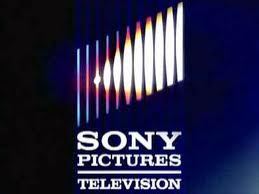 “We are pleased to announce this strategic relationship between Eros and a global brand like Sony Entertainment. We are looking forward to the potential benefits that both entities will bring to the film with their combined strengths. By extending together our established networks to distribute Bhajathe Raho in India and international markets, we hope to give the film the best release platform”.

“As a major Indian television network, we are very happy to enter into this agreement with a leading Indian studio like Eros to develop and release high quality original Indian content to fans of Indian cinema across the world”.

If this collaboration proves successful, it is possible that these two companies may produce even more movies together!  What do you all think about Bhajathe Raho?  What are your expectations for the moving knowing that it is a joint venture between Eros and Sony?