Rising star, Amrita Puri, is delighted to be a part of this grand new adventure “Kai Po Che!” The new flick hasn’t even hit theaters yet and already people have been talking about the movie!

Amrita Puri has said that she doesn’t mind being a supporting actor, but is careful about staying away from accessory roles.

“I have been picky about my roles and prefer to keep gaps in between each film that I do. I don’t want to be just an accessory in films, so I must have an integral and meaty role in whatever I get.” 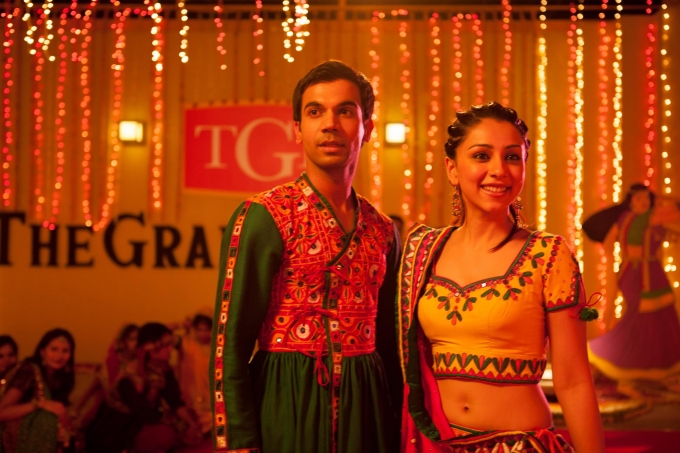 But then, was choosing Kai Po Che, which is about three male friends, a hard choice?

“It wasn’t a hard choice at all!” said Puri. “I was more than happy with it because Gattu (filmmaker Abhishek Kapoor) was on top of my list of the directors I wanted to work with, and then, the role is fantastic! I was in no dilemma about this one at all,” says the actress, who adds that supporting roles have a renewed importance in Bollywood. “There’s a lot more credit given to actors in supporting roles.”

Be sure to catch Amrita Puri in Kai Po Che at a theater near you!