That Epic Bhangra rain of singles just won’t end! Following the release of his 3 hit singles and a viral tribute song for the late great Kaka Bhainiwala, New York based producer Epic Bhangra is set to finally end this year with one final bang. The new single titled “Aja Dovey Nachiye” features the high tenored vocals of Billa Bakshi surrounded by mesmerizing synths, ripping drums and roof raising basslines. Check it out!

In a revolutionary year for the bhangra indusry, Epic Bhangra has been at the forefront of taking bhangra into a different direction. The rebel sound and unique sonic aesthetics continue to unfurl through this new single. His talent continues to garner widespread recognition among a steadily growing fan base across the globe. The new single is set to release on Dec 20th in all digital stores worldwide. 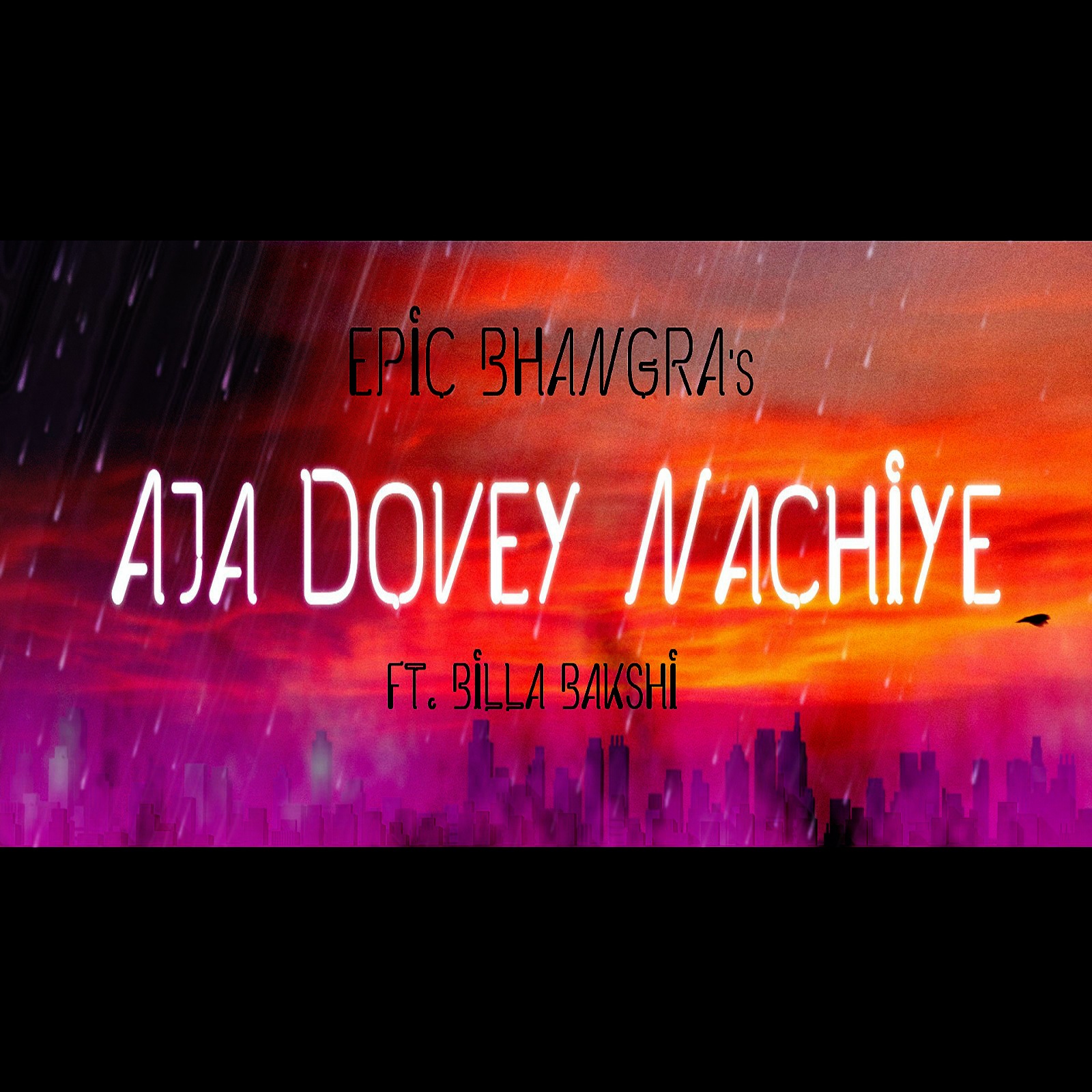