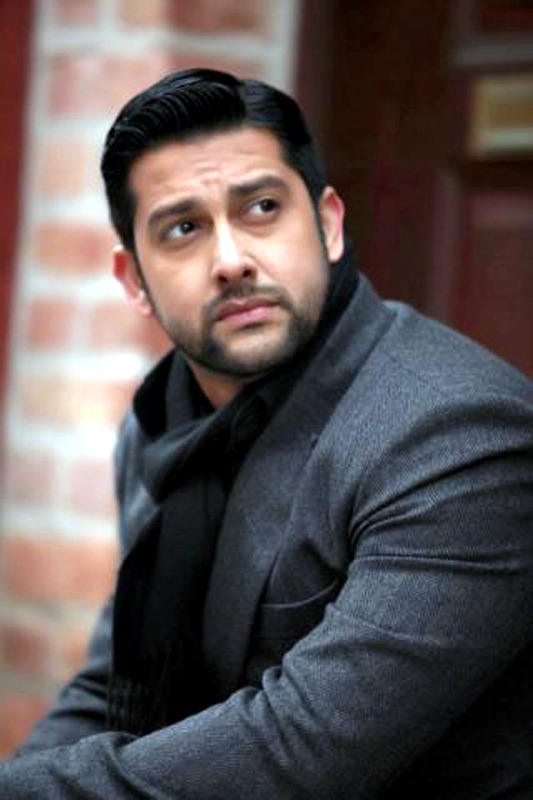 Speaking about his relationship, Shivdasani said,

“Yes, we will get married. Nin was Hong Kong based. She has now relocated to India. She is a Punjabi girl, born and raised in London. But she’s been working in Hong Kong for the past six years.”

The 34-yeear-old actor stopped signing films in 2010 in order to train, he wanted to work on his physique and acting skills. He’s actually returning to the Bollywood scene with Vikram Bhatt’s horror flick, 1920: Evil Returns, which just released. He’s also signed on for Indra Kumar’s sequel to the hit movie Masti, which has been titled, Grand Masti. Masti sequel is raunchier, more suggestive and risque than the first film, says the actor. Shivdasani said,

“There have been so many spinoffs since Masti was released in 2004. I can’t say I’m comfortable with all the double-meanings and suggestive dialogues, but it is what the audience wants. Being an actor it’s my job to do and say things I wouldn’t in real life.”

“If Aftab has been unlucky in his career, he has been even unluckier in love…Yes, I did speak to Aftab’s girlfriend. I can tell you this much, it’s a very rare kind of love that they share. Aftab has been singularly unfortunate in love. He has been used and discarded by women… The thing about Nin is, she is not concerned with what he does, or what his stardom quotient is… When I spoke to her, I could feel this unconditional love that she has for Aftab. I think my friend has found his true love,” he added.

Bhatt also said that emotionally and professionally, Aftab had hit a low, but he has,

“born-again as an actor and as a human being. His life has come together. He’s finally found the perfect partner and is hopefully en route to a second lease in his career…I’m happy.”

We hope we’ve got another beautiful Bollywood wedding on our hands! Congrats to the lovely couple!