My Everything is the latest Single from San Diego based producer Deeps Pabla released on Monday, 27th August 2012. My Everything was written and sung by Danish singer, Evamaria Linnet in Denmark and will be played on radio-stations in the BBC Asian Network and various radio-stations across the world. The track is a free download, check it out!

After the success of his Fall 2011 release of “Love Games,” “My Everything” is his 4th official single and his last American music single. The track is lyrical based on the basis of false promises in relationships in return lead to losing love. In this day and age, love has been taken for granted. “My Everything” features a first time dubstep production from Deeps Pabla which adds to his wide range of production styles. “My Everything” also features the talents of Danish singer, Evamaria Linnet who has worked with iiO of “Rapture” fame (Nadia Ali/Markus Moser) and featured on the “Underground Dubai” series with dance music icon Sharam. 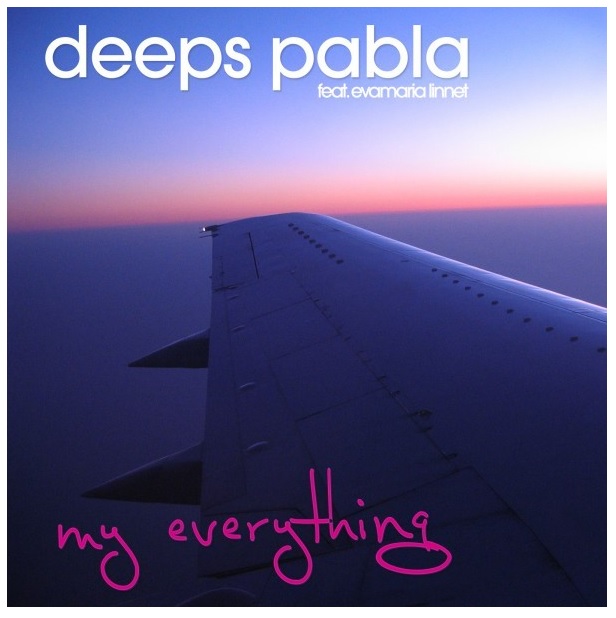 At the age of 5, Deeps Pabla started playing the tabla and parlayed his love for music into developing a sound library company, Goldenchild Audio in 2008. Having already worked with some of the best in the industry, Deeps Pabla is still at the beginning of his musical career. The born and raised native of San Diego hopes everyone will enjoy “My Everything” – love should always be cherished.