Bollywood bombshell Bipasha Basu returns to the big screen with the controversial black magic thriller Raaz 3 which is now playing in theaters worldwide. The Vikram Bhatt directed 3D film is the first Bollywood horror movie to earn an R rating in the U.S. taking Hindi cinema in a brand new direction with envelope-pushing thrills.

Basu’s last film was Jodi Breakers earlier this year, but Bipasha Basu agrees that Raaz 3 is her true comeback vehicle. “It’s definitely a new beginning,” she says. In her usual bold manner, Bipasha Basu opens up about her movies, her vulnerable moments, men in her life and the time when she reaches saturation point.

Q: Raaz 3 is your reunion with the Bhatts. Why did it take you nine years to return to the camp? 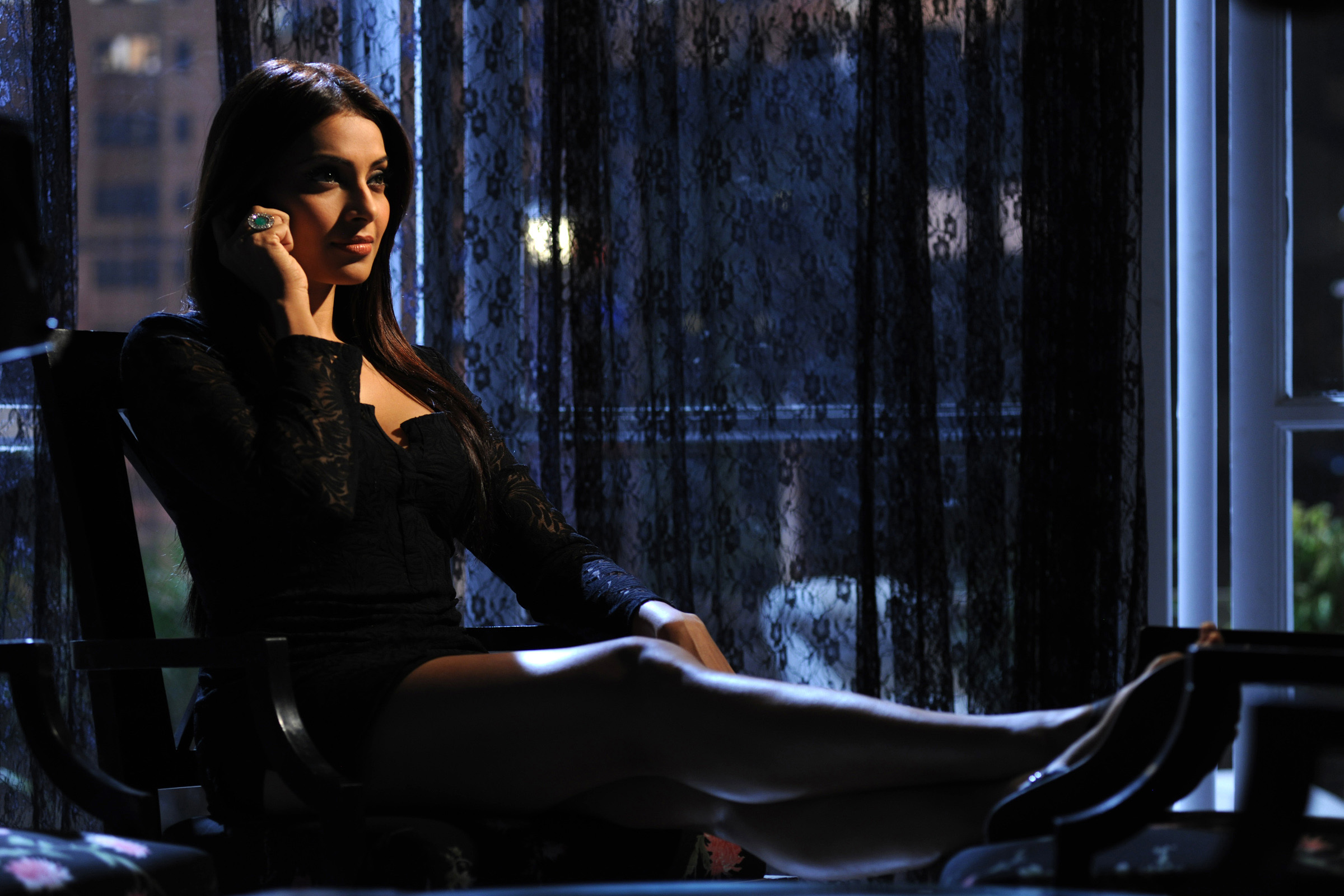 Q: Would you say this role is a catharsis of sorts? Do you think it runs parallel to the lives of real actors?

Basu: Absolutely! People think we’re glamorous creatures but our lives are like waves in the ocean. There’s fame, money and power, but we’re emotional too. In Raaz 3, Bipasha Basu’s reality collides with Shanaya’s! I probably wouldn’t go to the extent of doing what Shanaya does. But reaching the top and then dealing with all the lows — professional and personal — has not been easy. Like all actors, even I’m a prisoner of pain. It’s scary.

Basu: There was a time when I was damaged. I had reached a saturation point. During Raaz 3, there came a point when I couldn’t take it anymore. I smiled through various embarrassing and obnoxious questions but only I knew what I was going through. When you show your wounds to people, they poke deep into them. Eventually, I had a breakdown on the sets. 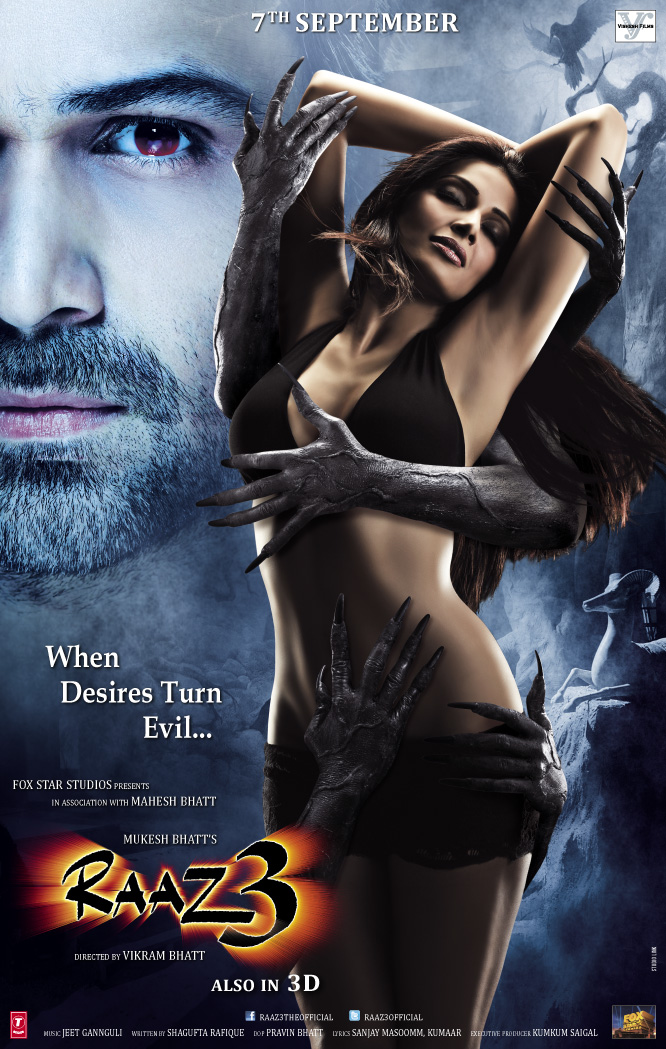 Q: In the last two years, things have changed for you personally. Are you a better person now?

Basu: I’ve come to realize that I made a few mistakes in the past, I ignored myself because at the time my priorities were different. But I owned up to it all. And now, I’m wiser. You can say that I’ve evolved over these last couple of years and I’m happier than I’ve ever been.

Q: After your break-up with John Abraham, there have been reports of you getting close to Shahid Kapoor and Salman Khan. True?

Basu: I’m a social person. I have friends and acquaintances whom I meet and have a good time with occasionally. I don’t know why people have to jump to conclusions when they see two people together. Just because I’m single, does not mean that every man I meet is my new boyfriend. Trust me, the day I find my perfect man, I will not hide him from the world. And I won’t even delay walking down the aisle then. 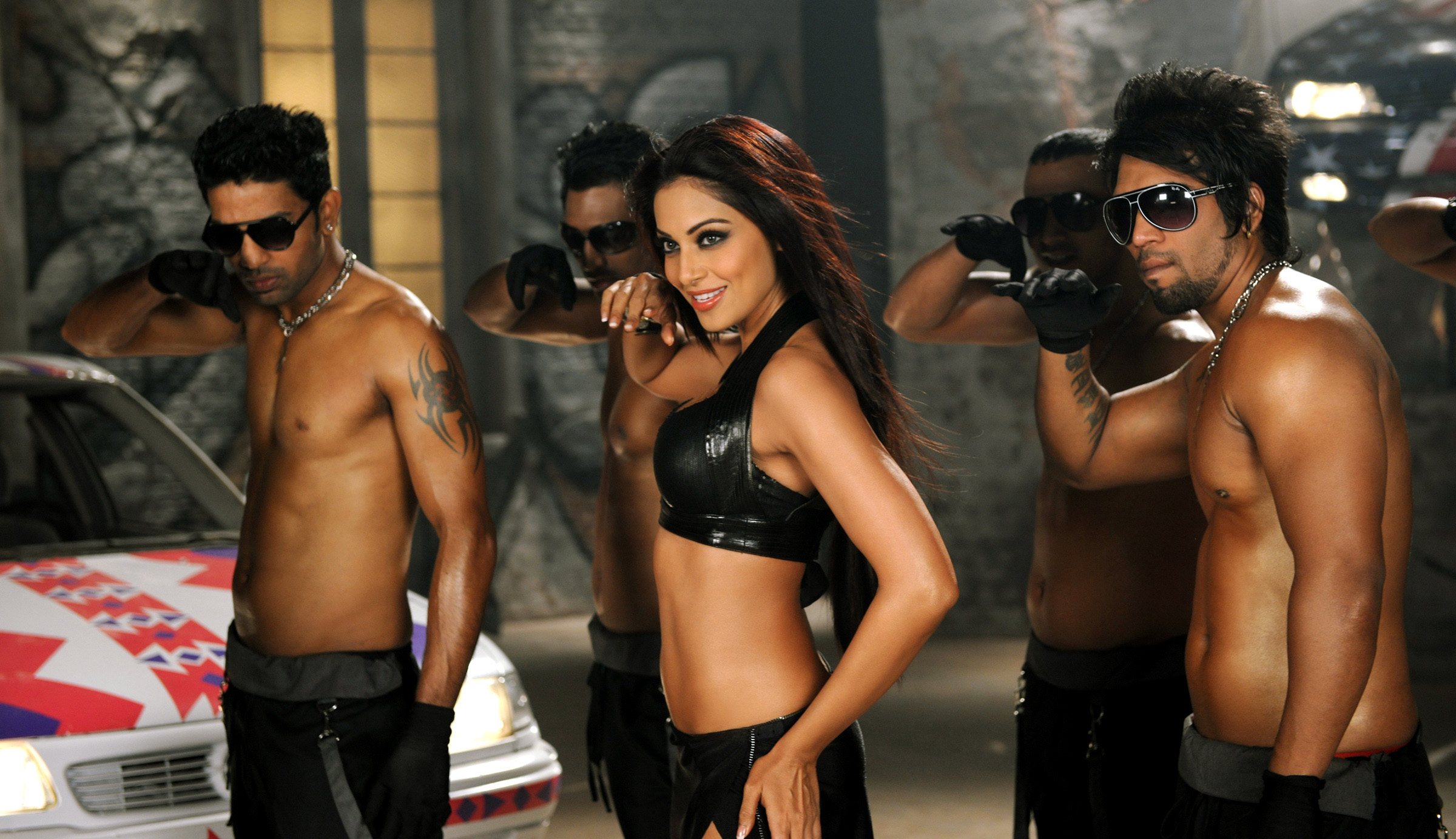 Watch out for Bipasha Basu in Raaz 3, out now!