As the intense love and endless fighting continues on Kitani Mohabbhat Hai 2, the team gets a few hot new entries to the show to spice it up some more!

Arjun’s family is planning a fundraiser for an orphanage and their lovely bahu Arohi will be seen hosting the banquet. There will be a performance by the Himanshoo A. Malhotra, the leade of Zee TV’s “Bhagowali Baante Apni Taqdeer” and Madhura Naik from Star One’s “Pyaar Ki Yeh Ek Kahani.” 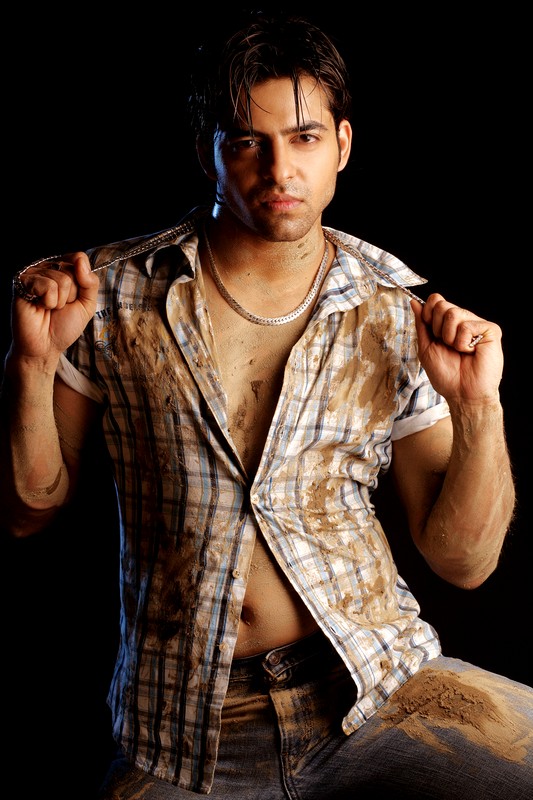 The stars will be giving a hot Tango an Salsa performance to the song “Darling” from Priyanka Chopra’s new movie “7 Khoon Maaf.” During the charity ball Arohi will also humiliate Kumud and bribes the bartender to get Arjun drunk. Arohi’s plan was to divorce Arjun by letting the police know that she married an alcoholic.

This week there’s even more hot stars showing up on the show! First Arohi’s high school crush, Dhandu played by Ashish Kapoor from “Bandini” will make an entrance.

The hot new stars will create some jealousy between the couple and bring out their true feelings.