Sai Priya‘s debut single GAME OF LIFE is now officially available on iTunes!  The track is written and performed by Sai Priya.  If your love of music isn’t satisfied with just one track, you’re in luck, because “Game of Life” has 3 remix versions available: the Asian Remix by Jags Klimax, the DubStep remix by DCode and the Acoustic Remix by Kuljit Bhamra featuring Nocturn.

If you’re wondering who Sai Priya is, don’t worry because once you hear the track you won’t forget her name.  Born in Jamaica, raised in Trinidad and Tobago and later London, her voice knows no barriers.  She’s been described as an intoxicating talent that crosses both Caribbean and Eastern rhythms.  Prior to going solo, Sai Priya worked with the likes of Bally Jagpal of B21 for the track “Ranjha”, Dr Zeus for “Naina”, among several others in the UK.

Check out the “Game of Life” Official video below: 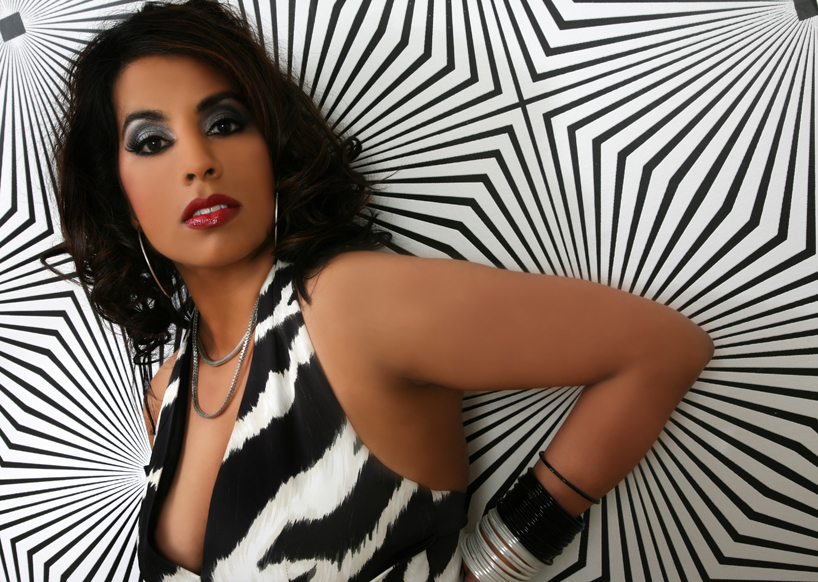