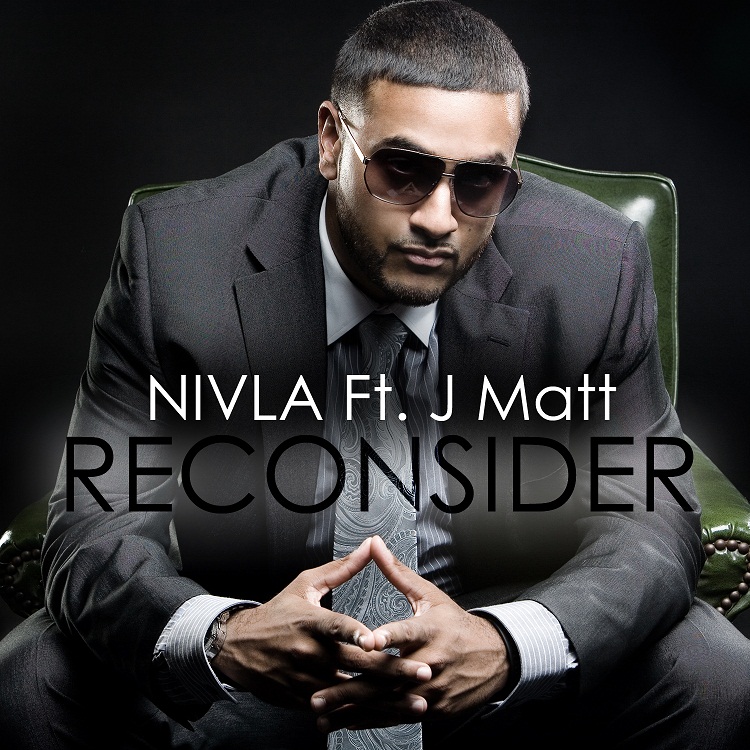 Nivla and J. Matt complement each other well. The soulful new track has a catchy beat and tells a sweet story through the music video which was shot all over New York City.

Nivla, who cites Jay-Z, Nas, Kanye West, The Fugees, 2Pac, and Biggie has his biggest influences, keeps his music real with a fusion of South Asian and Western sounds. His versatility is evident in his debut album “Child of God” which has 17 tracks from dance songs like “Kinda Girl I Like,”  hard-edged tracks like “Dangerous,” and songs with a desi twist like “Be Easy (Koi Naa)” that has a bit of Punjabi flavor. 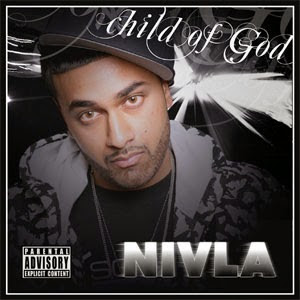 In 2008 Nivla’s “Be Easy” entered in the Dorito’s contest during the Superbowl Contest which lead to his Interscope Records deal! Nivla was even nationally recognized when he won a spot creating the Team USA’s basketball official  anthem for the Beijing 2008 Olympics! with a list of accomplishments like Nivla’s it’s hard not to expect greatness from the artist!