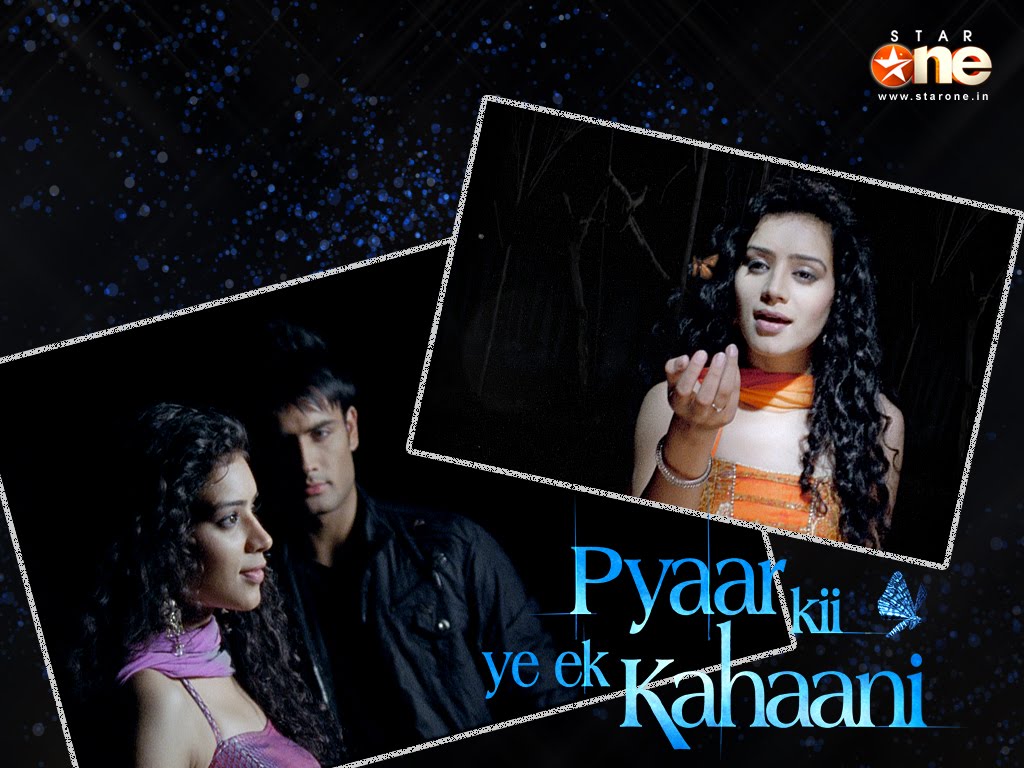 Gautam Gulati was last seen on the Star Plus comedy “Tuj Sang Preet Lagayi Sajana” and he will enter “Pyar Ki Yeh Ek Kahani” as the owner of a construction company. Gautam Gulati’s company has taken on the job of repairing the damage done to the school after an earthquake. There’s also word of a love story being in the plan between Gautam Gulati and Misha, played by Priya Wal! Nice twist, no?

Siddant Karnick will also be entering the show soon as the evil brother of Abhay (played by the adorable half-Portugese, half -Indian Vivian Dsena!) Siddhant will be around to create havoc in Abhay’s life so stay tuned to find out what happens next!