Parm Panesar isn’t just an expert dhol player and DJ, but you can say he’s also a magician!  He’s a gifted musician who can seamlessly mix eastern and western music with equal ease.  Due to his skills, he’s well respected in the industry both in the east and west and has worked with the best of both worlds including (but not limited to): Kylie Minouge, Duran Duran, Apache Indian, Dhol Foundation, etc.  He has also performed on stage with artists like DCS, Shaktee, Jazzy B, Lemar and Page & Plant (Led Zeplin).

If you haven’t heard Parm’s music, starting out with this “Live set” he did for Bobby Friction should be a good introduction.  This was recorded live (yes, that’s right, LIVE!) on October 28, 2010 for Friction’s show on BBC Asian Network.  Says Parm, “I was asked to follow a Desi / Asian Theme for this set, but decided to twist the theme through a journey of some of the other Genres of music I like to play.”  I asked whether he finds it difficult to mix and fuse such a broad range of genres, and he shared the following perspective, “It can sometimes be tricky to mix different genres of music together, especially when they have different beat patterns / grooves. I think the advantage I have though, is that I am also a musician and that sometimes makes me think about things from a whole different angle. It gives me a different kind of inspiration and actually making music really does change your overall thought process.”  Personally, what I found most interesting in the set is the variety of percussion Parm uses to highlight the songs he’s mixing.  Pure genius!

When asked to share his thoughts regarding his preferences as to mixing live vs studio recordings, Parm reflected: “Mixing live is an art in itself. It’s not just about matching up beats, but also, about making sure that everything falls into its correct musical place, allowing enough space for it to have an impact. I guess the point I am trying to make is, there are many factors that determine whether things mixed will actually work / sound good. Personally for me, a Live set gives me a Buzz… You could never replace the feeling you get when doing a live set by prep-ing up a Studio Mix (I call these Pre-Mixes).”  Mixing live definitely adds pressure to an artist as all errors will be broadcast and be visible, but for an artist with skills like Parm’s I’m sure that any such errors rare.  Listen to the mix and see if you can catch any mistakes!  I doubt you’ll find any.

We’re keeping a close eye on Parm’s music journey and will bring you all the exclusives regarding this talent. In the mean time, check out the live set that he did for Bobby Friction in 2010! 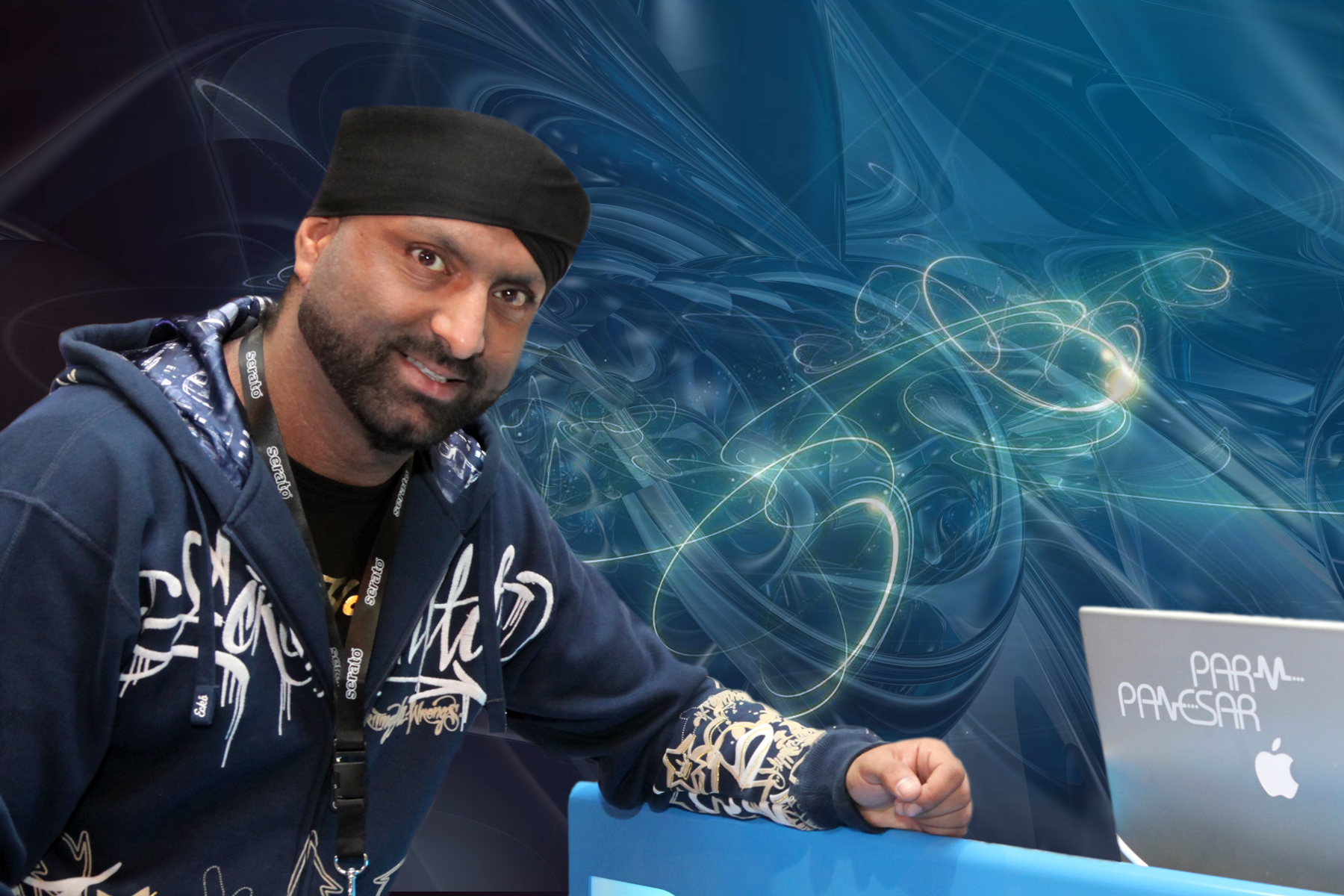 Be sure to add Parm on Facebook, MySpace, and Twitter and let him know your thoughts on the track!