Monica Rush is the gorgeous new girl on the music scene that’s creating some buzz as the “Hundred Dolla Debutante” (as MTV Desi named her) and Monica is definitely our rising star to watch out for!

Monica Rush’s claim to fame is her single “100 Dolla Bill” that made its way to the Downtown New York City scene in 2010, but Monica’s music career began long before that. Monica actually wrote and co-produced Britney Spears and Lil’ Wayne’s “Bad Girl” which has over 5 million hits on youtube!

After 2 years of hard work, the release of “The Simple Life LP” back in early October 2010, symbolizes 4 years of industry suffocation, Monica Rush is finally ready to breathe! “The Simple Life” is actually out for free! Monica’s giving away a free digital download of her album for FREE! (it’s so awesome I just had to repeat it!)

The singer, song-writer and dancer created her unique sound over 6 years with the help of her production partner Kobayashi and vocal producer McJosh. Monica describes her sound as a mash-up of electronic, funk, the color gray and a dollop of multiple personality disorder, quite an odd combination to describe it as but it seems to be working for Monica!

“I want to bring the lighter side to things that are so common to pop culture, while keeping the music rich and clever…and honest” said Monica.

Monica lists Madonna, No Doubt, Red Hot Chili Peppers, Tribe Called Quest, Nelly Furtado, and the Neptunes all as her influences and it shows in her music, attitude and style. She wants her music to stand on its own. 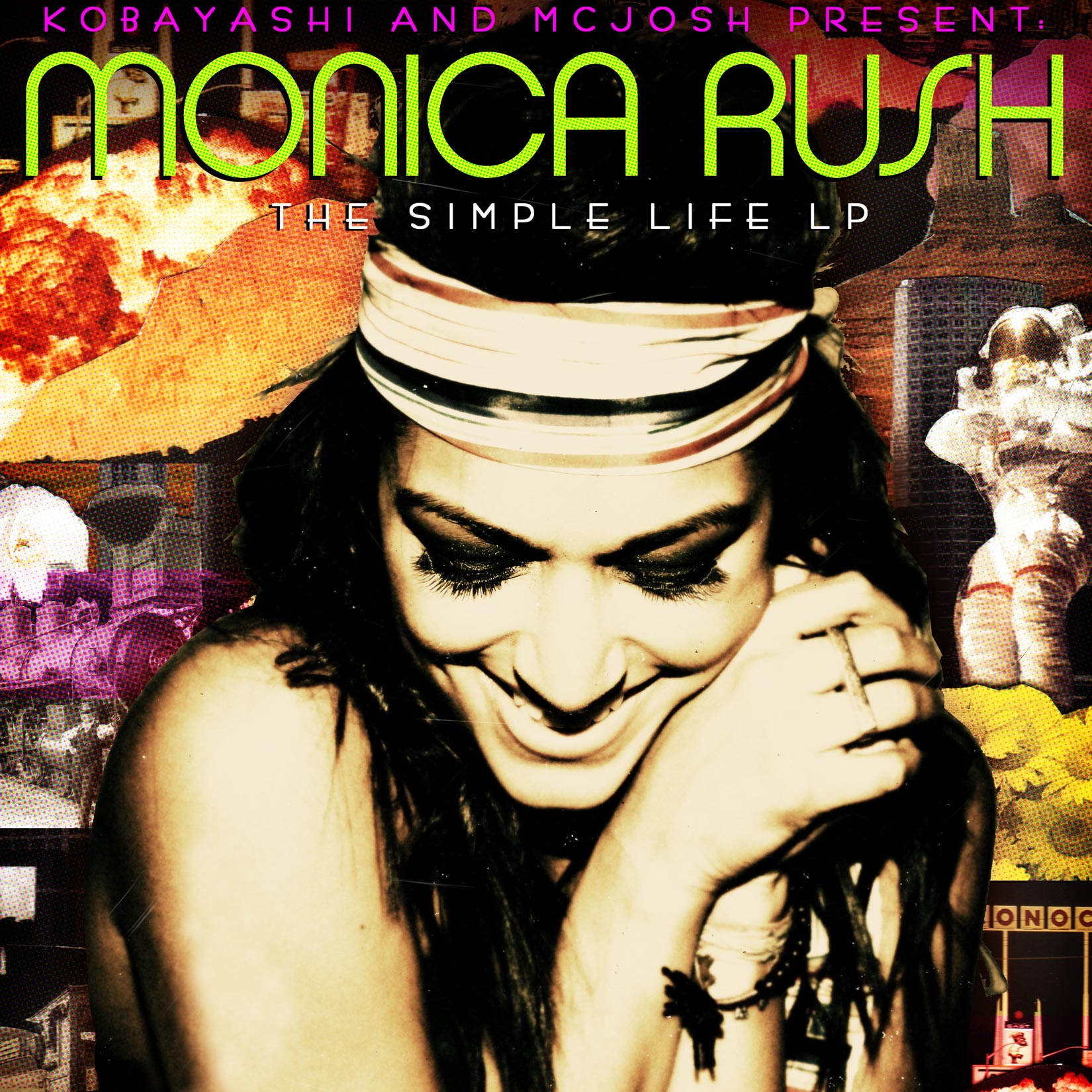 Monica is one of Grammy winning producer Cory Rooney’s prodigies. Cory Rooney who has worked with the likes of Jennifer Lopez, Mariah Carey, Jessica Simpson and Marc Anthony, is the man behind #1 singles like Destinyʼs Childʼs “Independent Women, Pt. 1” and Jennifer Lopezʼs “Jenny From the Block.” Rooney  has groomed many stars and coached other producers.

Take a listen to the acoustic version of Monica Rush’s “Love Go.” Keep  it locked on Urban Asian for more exclusives from Monica Rush!