Jhalak Dikhlaja Season 4 has proved to be one of the best seasons of the show thus far – with an awesome judging panel (Madhuri Dixit being one of them) and amazing contestants.  However, like other seasons, it too has had surprise eliminations.  First, the judges were shocked by Krushna Abhishek‘s early elimination, then by Yana Gupta‘s elimination, and this Monday by Ankita Lokhande‘s elimination (despite scoring high by the judges).  Luckily, Jhalak has a remedy for these shocking eliminations – the wild card round!  In addition to Krushna, Yana, and Ankita, Tuesday saw the return of the rest of the eliminated contestants: singer Anushka Manchada, actress Renuka Shahane, and boxer Akhil Kumar.   However, there was only 1 coveted wild card slot!

Post some sizzling performances, the judges eliminated Akhil, Renuka, and Anushka.  These eliminations were not surprising as the three were on the weaker side.  Now, the three who remained were Krushna, Yana, and Ankita.  I’m a big fan of Krushna but he seems limited to being able to perform only Bollywood-style numbers (after all he is Govinda’s nephew so this is his forte).  So, as expected, he was the next one to be eliminated.  This left Yana and Ankita.  From these two, I was rooting for Ankita because of her versatility, but both jodis were strong and it would be a tough decision for the judges.  I had a feeling that Yana-Salman had an edge as Remo is a big fan of Yana’s partner, Salman.  Salman had been in Remo’s “gharana” during DID Season 1 when he won, and Yana too is a good dancer (despite not understanding Hindi 100%).  So, when the judges announced “Yana-Salman” as the returning jodi I was not in the least bit surprised.  But, I was soon to be really surprised with the judges decision, as it turned out the judges were making an exception and “Ankita-Nishant” were also to return!  An amazing end to an amazing show!

Who do you all think will be eliminated now from the remaining contestants?  My guess is that Dayya-Vrushali may be the next eliminated jodi.  Do you all agree? 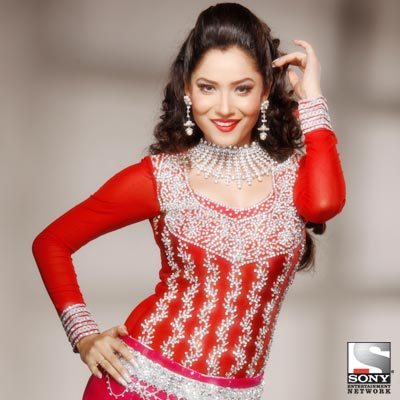