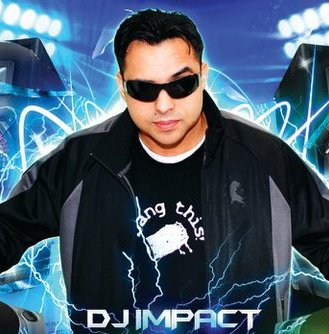 I’ve always been a fan of bhangra, so when I say no one does bhangra like DJ Impact does, I really mean it!   DJ Impact is one of the few DJs who puts a unique spin (literally!) on any song he touches.  Back in 2003, he competed in the first ever desi DJ spin off – and no, that does not stand for “dhokla-jalebee” spin off – at the North American Punjabi Convention in Detroit and won first place as the national Punjabi conference mixing champion. Soon after, Dj Impact took home a second victory as the Bhangra Blowout 10 National Spin off Winner in D.C.

DJ Impact and DBI have consistently churned out hit remix CDs.  In fact, they have 9 hit remix cds under their belt, including the Absolut Bhangra and the Dance Radio Asia series, both of which I absolutely love!  Absolut Bhangra Vol 4 is his latest release and, being a fan of the series, I figured I’d write a review for you in case you missed this amazing album.

The album starts with an intro by Amar Sandhu and then moves to what is my favorite track of the album, Track 2: “Punjabiyan Dhe Dhol feat. Labh Janjua”. The track has an awesome beat & great vocal talent. You can be sure this is a track bhangra teams around the country will be using! Preview track 2 below:

Track 3: “Dil Lagee” has a hip-hop vibe.  It’s an amazing track which takes you on a journey from east coast rap to west coast rap.  It starts off with a mix of Biggie Small’s “Hypnotize” and then transitions to a “California Love” beat by Tupac. Brilliantly done! There is also a 100% bhangra version included (Track 10). Personally, I like Track 10 better than Track 3, but both are equally catchy.

If Golmaal 2’s “Tha Kar Ke” had been made in a Punjabi movie, it would probably be something like Track 4’s incredibly catchy club track – “Glassy”! Another good club song is Track 7: “Jee Tu Mera” which I’m sure you’ll hear in clubs around the states. Check out the full club edit featuring Bobby Moon below that DBI shared with us. A slower acoustic edit is also included as Track 12 that is much smoother than the earlier number.

Track 5 “Aja Nachle” truly showcases DJ Impact’s talent at mixing. It is true to its name as all you’ll want to do is dance! The track incorporates the beat of the club anthem “Calabria”. Track 6: “Shounk Jattan Dhe” and Track 8: “Gabroo Punjabi” make you feel like you’re in the fields of Punjab!

Track 9, “Mere Vich Dhol” feat the vocal talent of Amar Sandhu is another song I’ve had on repeat. It’s mixed extremely well and has a pulsating beat! Check out a clip below.

DJ Impact then switches things up and has a reggae/R&B track with Track 11 “Tu Hogi Mutiyar.” The album ends with a bang, literally, as the last Track (12) is an instrumental dhol mix!

Overall, the album showcases DJ Impact’s versatility and I’m sure you’ll love each and every track. Stay locked to UrbanAsian for details on DJ Impact’s upcoming project to be released by VIP Records in the UK. 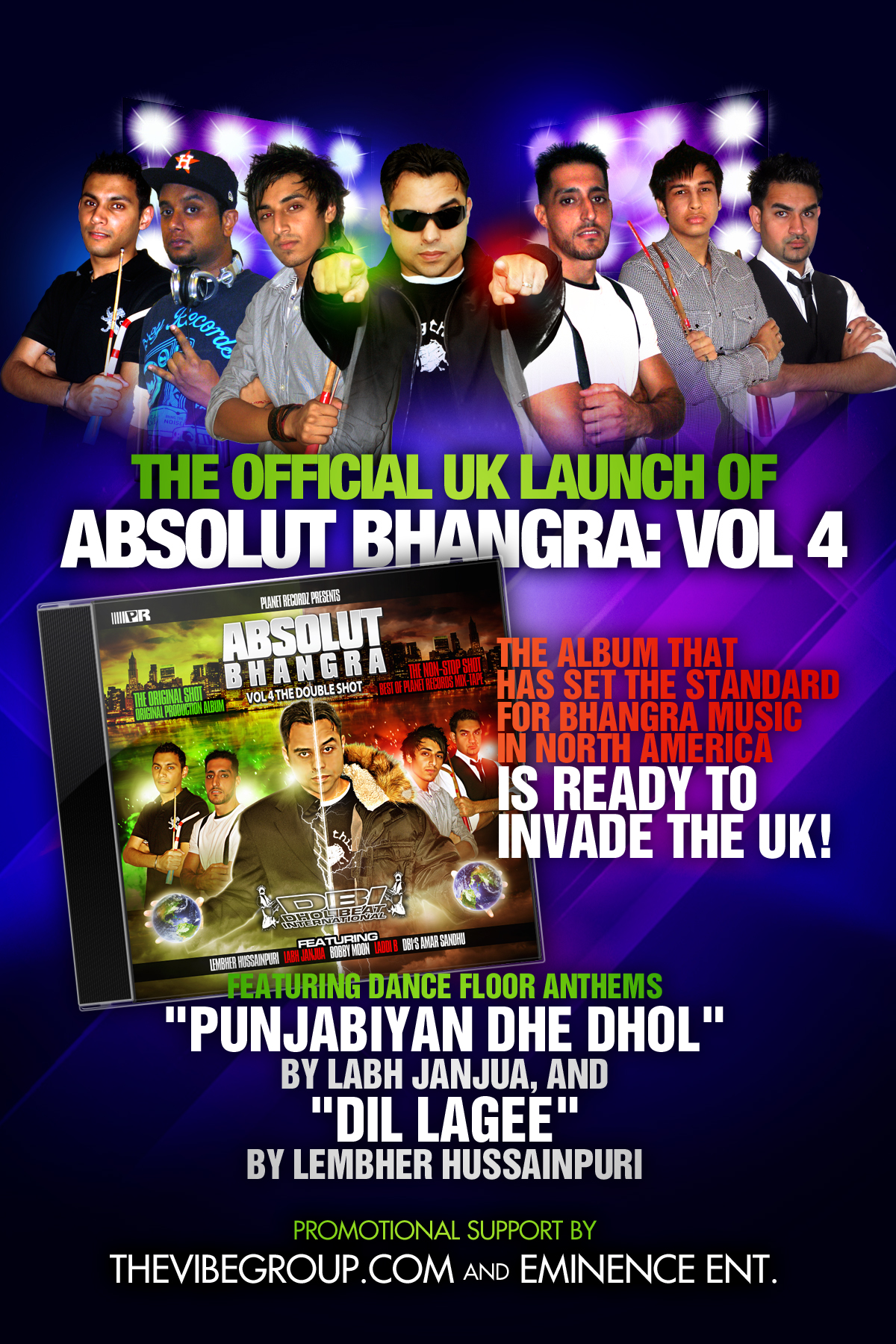