2011 seems to be the year of the heart throbs, with big names set to release multiple movies throughout the year! Amir, Saif, Shah Rukh, Akshay, Abhishek, Ranbir, seems like all the leading males of Bollywood have already got 2011 all planned out.

In 2010 much awaited films like “Kites,” “Raavan” and “Guzarish” were expected to bring in large audiences but things didn’t quite work out that way. Instead sequels like “Golmaal 3” stole the show! Along with movies with unique concepts like “Dabaang” and “Rajneeti.”

The duds at the box office have left great deficits in the industry, can our Bollywood Heart throbs turn things around for 2011? 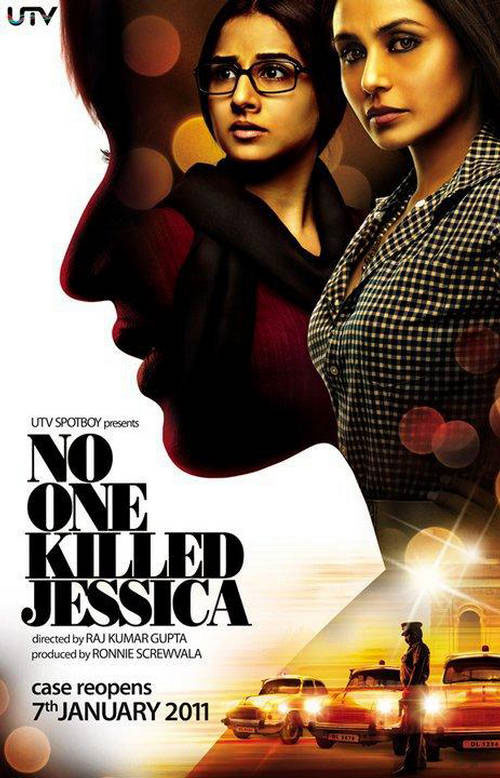 Hopefully 2011 can start off with some great hits from Bollywood to make up for 2010 losses. This January starts off with the based on a true story film titled, “No One Killed Jessica” starring Rani Mukherjee and Vidya Balan. “No One Killed Jessica” looks like a thrilling new movie with an interesting soundtrack, hopefully it does well at the box office.

Next is the Deol family comedy flick, “Yamla Pagla Deewana” which is doubtful, it could be another “Apne” or or “Gadar” who knows if this will be a hit or miss?

Things will slow down in March but there are a ton more movies (like “Game” starring Abhishek Bachchan, “Don 2” and “Ra.One” starring Shah Rukh Khan and many more) along with many fresh new faces that are going to be debuting this year like Mahesh Bhatt’s daughter, Alia Bhatt and David Dhawan’s son, Varun Dhawan in Karan Johar’s “Student of the year.” Check out this list of movies that will be releasing this year by actor, which ones do you think will make the biggest splash? And which actor do you think will leave the biggest mark this year?