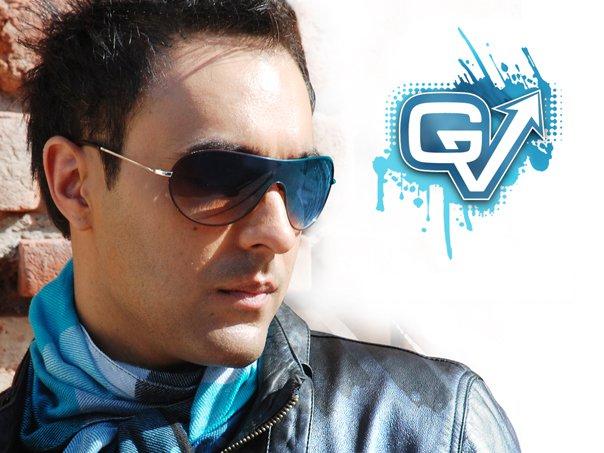 Urbanasian.com earlier brought you news regarding GV’s new single.  Now, we’re proud to announce to you that GV is set to release his debut album entitled, “From The Ground Up,” on Wednesday, December 22nd! The album features a hot line up including Jaz Dhami, Master Saleem, Nirmal Sidhu, Master Rakesh, Manak e, Jaswinder Daghamia, Jati Cheed, and brand new singing sensation T-Minder. GV is not only the producer of the album, but is also the lyricist and composer! A triple threat in the world of music!

Though this is GV’s debut album, he is far from being a newcomer to the world of music. For the last 10 years, GV has donned many hats in music – a musician, songwriter, producer, sound engineer, and composer! GV is regarded as one of the best producers in UK Bhangra. If you’ve heard Jaz Dhami’s “Gabroo” you’re already familiar with GV’s talent! GV produced this hit number in 2009 for Dhami. Also, he co-composed (with Jaz Dhami) the hit single “Roj Miliye.”

GV is no stranger to the stage and has played (as a keyboardist) in such prestigious venues such as the Birmingham Symphony Hall and London’s Queen Elizabeth Hall along with Jaz Dhami, Juggy D, H Dhami & Bee2. Most recently, GV accompanied Jassi Sidhu on his Canadian tour as a sound engineer.

If these credentials tell you anything, it’s that GV’s fans and fans of bhangra are in for a real treat this December 22nd when his debut album releases! Be sure to pick up a copy!